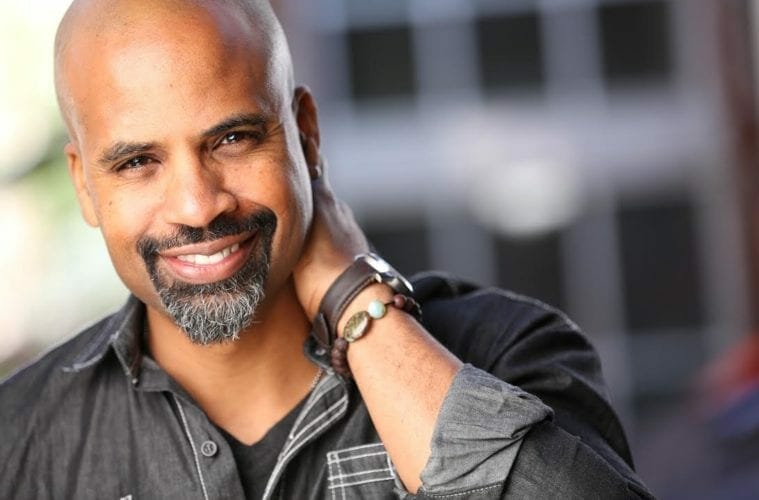 In Our Own Words: Masud Olufani, artist and actor and writer

Looking into the anguished face of Mr. Floyd, his lips frothing as a stream of urine poured out of his body to empty into the city gutter, I thought of the generations of black bodies that have bled into the parched soil of the nation, satiating its thirst like the spring rains. I thought of the thousands of victims of racialized violence who have succumbed to a gunshot wound, a chokehold, the butt of a billy club or the sudden jerk of a hemp rope suspended from an oak or a magnolia tree. I thought of the timeless wailing of black mothers, a chorus of multigenerational anguish, carried across the Atlantic by the eastern winds, joined on cotton, tobacco, indigo, rice and sugar plantations — echoed on the streets of Ferguson, Missouri; Staten Island, New York; Cleveland, Ohio; Chicago, Illinois; Sanford, Florida; Charleston, South Carolina; Brunswick, Georgia, and Minneapolis, Minnesota. I thought of the conflation of history and flesh — how my black skin embodies the inherent contradiction of the nation; the moral inconsistency that forms the bedrock of its foundation. I thought of a terrifying summer night long ago at a rest stop in Tupelo, Mississippi, when a group of white men violently rocked the body of my dad’s blue and gray Cutlass while we were trying to sleep during a break in our return trip home to Miami after visiting family in California.

I have been angry, rocked by grief and tired — a kind of tired that feels ancient and deep.  But I am also hopeful and resolute that humanity will ultimately emerge from the long night of bigotry and injustice into the inevitable daybreak of unity and peace. My hope is buoyed by faith in the unassailable reality of the oneness of mankind. My certainty is grounded in the understanding that even as these destructive processes of disintegration are taking place, there is an even more powerful process of constructive integration gathering momentum that will ultimately lead humanity out of its prolonged adolescence toward its collective maturity.

My enduring prayer is that as a multidisciplinary artist and an engaged citizen, I can make a contribution, however small and insignificant, toward a unity based on the dynamic force of diversity.