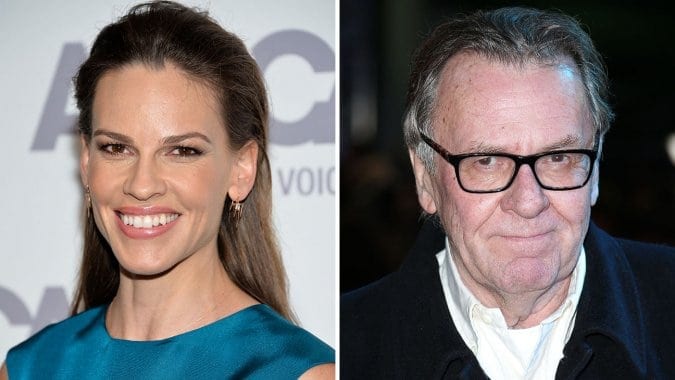 When Emory professor Deborah Lipstadt published her landmark study Denying the Holocaust: The Growing Assault on Truth and Memory in 1993, there was little public awareness about Holocaust deniers.

That changed almost overnight in 1996 when Holocaust-denying historian David Irving brought a libel suit against Lipstadt and her publisher, Penguin Books Ltd., for defaming his reputation.

Irving, who had been singled out in Lipstadt’s book as a “dangerous spokesperson” for Holocaust denial, suddenly had a widely publicized forum for his extremist views, but if he thought he would emerge victorious from his lawsuit, he was mistaken.

Judge Charles Gray, who presided over the four-month trial in London in 2011, ruled emphatically in Lipstadt’s favor. In his closing comments, Gray stated that Irving has “for his own ideological reasons persistently and deliberately misrepresented and manipulated historical evidence; that for the same reasons he has portrayed Hitler in an unwarrantedly favorable light, principally in relation to his attitude towards and responsibility for the treatment of the Jews; that he is an active Holocaust denier; that he is anti-Semitic and racist, and that he associates with right-wing extremists who promote neo-Nazism.” 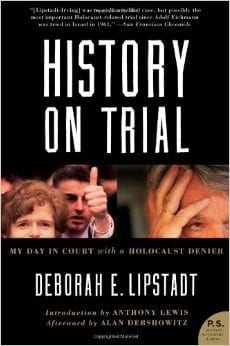 Irving’s appeal was denied. Though he continues to promote his anti-Semitic views, his reputation as a historian has never recovered. Lipstadt went on to write History on Trial: My Day in Court with a Holocaust Denier (2005), a riveting account of the legal battle.

Now producers Gary Foster and Russ Krasnoff will bring the story to the screen. In development under the title Denial, it will star Hilary Swank as Lipstadt and Tom Wilkinson (Selma, The Grand Budapest Hotel) as Irving. Acclaimed playwright and screenwriter David Hare, whose Skylight is currently on Broadway, will pen the screenplay. Mick Jackson (Temple Grandin, (The Memory Keeper’s Daughter, The Bodyguard) will direct.

Lipstadt, who is Dorot Professor of Modern Jewish History and Holocaust Studies at Emory, couldn’t be more pleased. She said, “To have a script by David Hare, one of the great playwrights and screenwriters of our time, and to be played by Hilary Swank, who is not only winner of two Oscars but who has an uncanny ability to ‘become’ the character she is playing, is all a bit more than I ever imagined possible.”