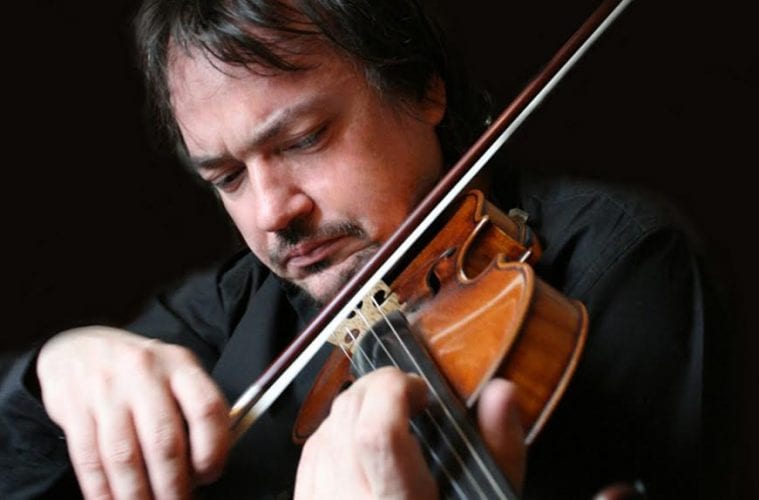 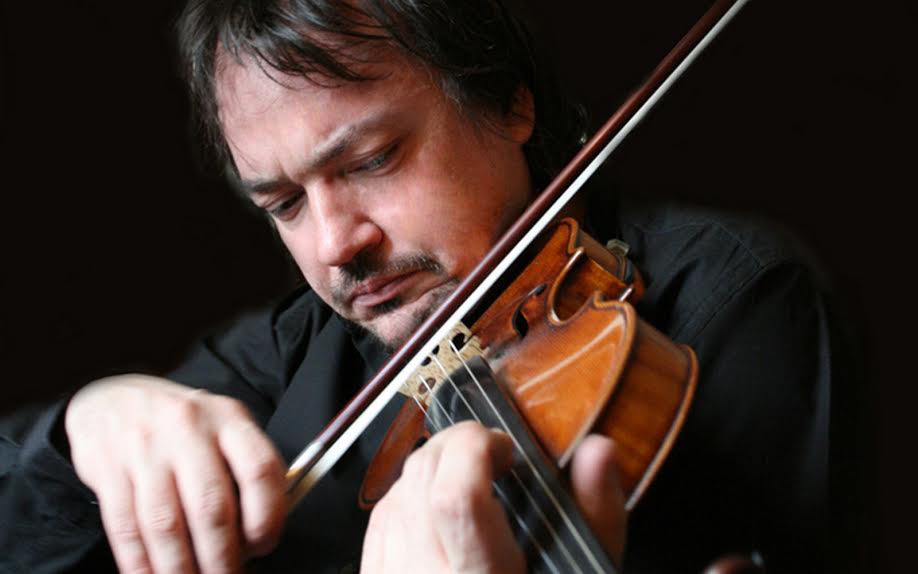 Rather than the usual pre-concert lecture prior to the orchestral concert, there was the season’s final installment of chamber concerts by members of the orchestra. It opened with Paganini’s brief, unaccompanied “Caprice No. 2,” attractively performed by violinist Anastasia Agapova. The remainder was performed by a string quintet: violinists Justin Bruns and David Dillard, violist Catherine Lynn, and cellists Brad Ritchie and Dona Vellek Klein.

Bruns transcribed four of Luciano Berio’s “34 Duets for 2 violins” to a version for quintet and interleaved them with movements of Boccherini’s String Quintet in C Major, Op. 42 No. 2 (G. 349). The group performed these so that each movement of Boccherini’s music was followed by one of Berio’s pieces. Bruns did a fine job arranging these and they handily gave nod to the opening of the second half of the program to come.

Roberto Abbado is a relatively frequent guest on the ASO podium, most recently in February 2014, at the end of that winter’s “Snowmageddon” storm. It had caused the cancellation of orchestral rehearsals and that Thursday night’s concert, leaving the ASO a pair of seat-of-the-pants concerts that Friday and Saturday that actually came off well despite the circumstances. 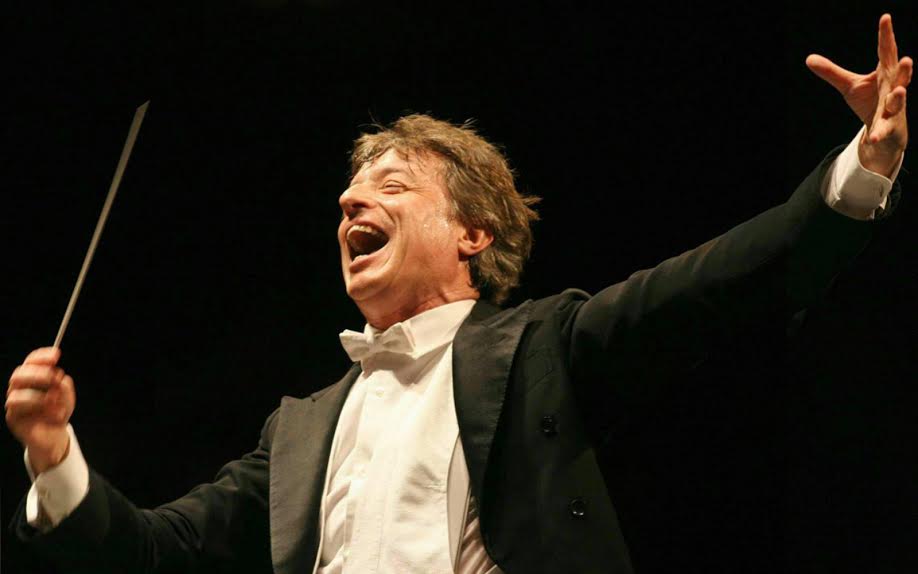 This time around, no weather crisis intervened, and Abbado’s curtain-raiser was likewise sunny: the “Roman Carnival Overture” by Hector Berlioz, a colorful, festive piece which showed off the orchestra well.

Unlike the frequent flyer status of Abbado, violinist Sergej Krylov has performed with the ASO only once before, making his ASO debut in April 2011 to considerable acclaim with Tchaikovsky’s Violin Concerto.

This time, Krylov performed Niccolò Paganini’s Violin Concerto No. 5, a curious work of which only the essential original solo violin part is extant. An orchestral part was constructed in 1958 by Federico Mompellio, based on clues from Paganini’s orchestral cues in the violin part and some of the composer’s notes about it.

Mompellio’s orchestral part is no great shake — essentially a backdrop against which Paganini’s virtuosic solo violin part is displayed, and which Krylov performed with an amazing brilliance.

There was also opportunity aplenty for lyricism, particularly in the slow second movement, but Krylov’s approach retained a sense of an inner tensile strength, never allowing the lyricism to become languid or sentimental. Krylov took multiple bows for his exceptional performance, then played Paganini’s “Caprice No. 24” as encore, with even more personal musical investment than the concerto.

Berio took Boccherini’s Quintet in C major, Opus 30, No. 6 (G 324) known as “Night Music of the Streets of Madrid” as inspiration. (To be clear: This was a different C-major quintet than the one played by Bruns and his colleagues.) The music was such a hit in Boccherini’s own day that he made multiple transcriptions for different ensembles.

He used four versions of the final “Retreat” movement as the basis for his new work, superimposing them on top of each other, with what Berio himself called “some amusing adjustments I had to make,” then colorfully scored the whole for a full, modern orchestra.

The result allows the listener to easily hear the melody and framework of Boccherini’s original, with variants heard in the overlapping, slightly askew take on it, in which one might easily imagine a balmy summer night in Madrid.

Felix Mendelssohn’s Symphony No. 4 (“Italian”) concluded the concert. Abbado and the orchestra gave it a fine outing, though the first movements felt a little draggy by comparison to Yoel Levi’s recording of it with the ASO. Abbado’s tempo is not uncommon, actually frequently taken, but a faster tempo tends to draw out much more sunshine.