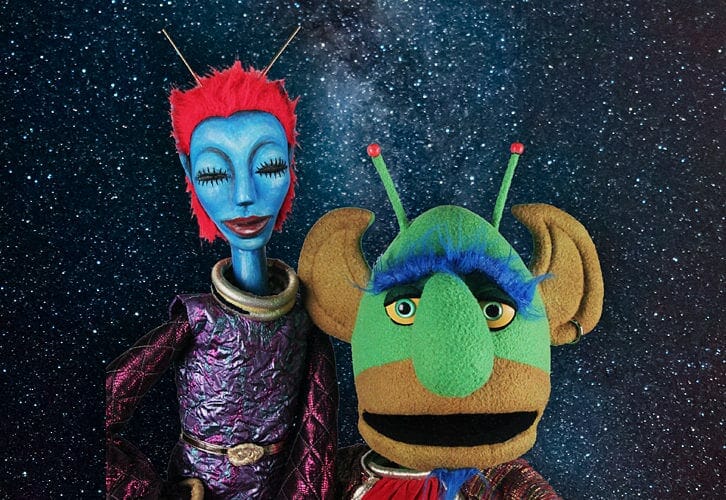 "Space," a show for families, ends its monthlong run at the Center for Puppetry Arts on Sunday. Founder Vincent Anthony announced his retirement Monday.

Founder is leaving Center for Puppetry Arts in December, after 41 years as its leader

Founder and executive director Vincent Anthony is retiring from the Center for Puppetry Arts on December 31, and a national search for his successor is already underway.

Anthony has held the top job since 1978, when Kermit the Frog and creator Jim Henson cut the ceremonial ribbon to open the first Center for Puppetry Arts. He will become executive adviser, focusing on UNIMA-USA (the U.S. division of the international organization for the art of puppetry), fundraising and helping craft a new strategic plan for the center. He’ll also consult with small and emerging puppet theater companies around the country.

Beth Schiavo becomes the center’s interim managing director, in charge of day-to-day operations in consultation with Anthony and the board of directors. Her most recent full-time position was managing director and CFO at North Highland Consulting. She was an audit partner with EY (Ernst and Young) for 23 years.

Schiavo is on the board of the Girls Scouts of Greater Atlanta, the audit committee for the Woodruff Arts Center and is part of the United Way Tocqueville Society. She is a CPA and a Virginia Tech graduate and has a Diversity and Inclusion Certificate from Cornell University’s school of labor and industrial relations. 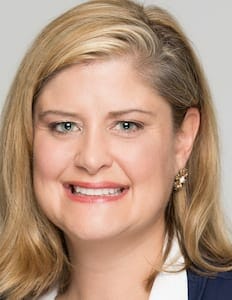 In the past 41 years, the center has earned international recognition and provided award-winning performances for families, teens and adults as well as educational programming. Its museum has collected and conserved thousands of puppets and artifacts from around the world — including Big Bird, Bert, Elmo and Cookie Monster. The center today is the largest U.S. nonprofit dedicated to the art form of puppetry.

The center has received a record 13 Citations of Excellence from UNIMA-USA, with Anthony winning innumerable honors. Earlier this year, he received ArtsATL’s Luminary Award for Outstanding Leadership.

Anthony was training to be an actor at the Herbert Berghof Studio in Manhattan back in the day when he saw an ad for puppeteers in Backstage magazine.

“I went to the audition and was handed a marionette, which is as complicated to operate as a stringed instrument,” Anthony said in his Luminary Award profile. “I had no idea what to do, but as I held it in my hand and looked up, everybody’s attention was on that puppet. In that moment, I made a career decision.”

He relocated to Atlanta the same year he opened the center.