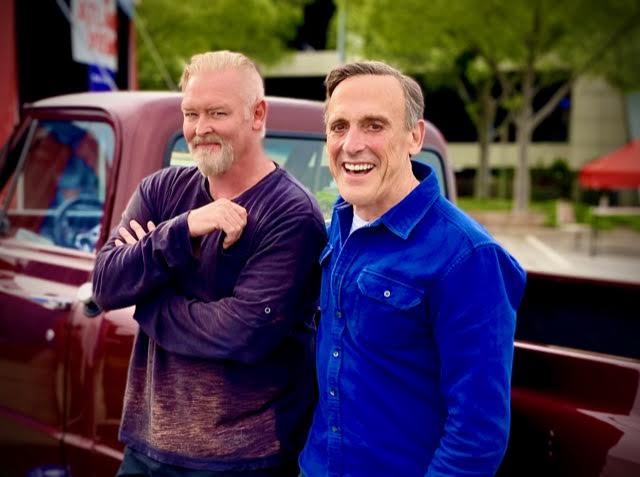 Jay Hunter Morris (left) was so inspired by a performance that Atlanta actor Tom Key gave nearly 40 years ago that he waited for an autograph. Now, they're onstage together in "The ThreePenny Opera." (Photos courtesy of The Atlanta Opera)

Jay Hunter Morris is a Texas-born tenor best known for singing Siegfried in the Metropolitan Opera’s 2011–12 series of Wagner’s Ring Cycle. He has sung at opera houses worldwide and appeared on Broadway in Master Class with Kathy Bates. His autobiography is titled Diary of a Redneck Opera Zinger. Morris traces his success back to a stage-door meeting with Atlanta actor Tom Key almost 40 years ago. In this exclusive essay for ArtsATL, he talks about Key’s impact and the joy of sharing a stage with him in The Atlanta Opera staging of The Threepenny Opera.

The year was 1983, and I was working full-time at Chief Auto Parts in my hometown of Paris, Texas. I was also busy failing music theory, voice and beginner piano at the local junior college. My buddy Patrick suggested that an evening out of town might be in order to clear the bad vibes, reset the Etch-a-Sketch. I was swift to agree. He had heard rumors of a new musical  produced by the Dallas Theater Center called Cotton Patch Gospel, starring Tom Key. Tom and Russell Treyz penned the book, with music and lyrics by Harry Chapin. 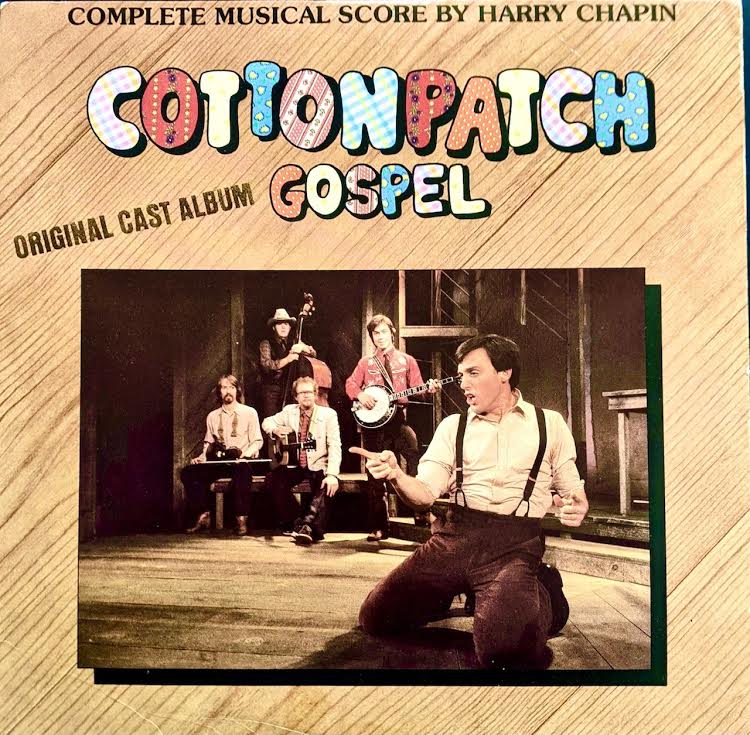 As you may have discerned, it is a modern- day rendering of the story of Jesus. But this time around, his birth lands him in rural Georgia. Growing up the son of a Southern Baptist minister, the updated telling resonated deeply with my fledgling faith and the values I held true and dear. The bluegrass leanings fell easily on my country-fried ears and Tom’s performance, in particular, left an indelible stamp on my proverbial heart.

We waited at the stage entrance that night, hoping to secure an  autograph, a word. When he came out, he shook my hand and with that big smile welcomed me like an old friend. He listened to my prattlings with patience, and appeared to have no idea the impact that evening would have on me, and possibly many others. I recognize that a stage-door interaction offers flimsy evidence, but he impressed me as a man of great humility. I returned several times, finding new inspiration with each performance.

Now wouldn’t it be loverly if I straightened right up on the instant, mended my ways, became an obedient, studious, well-mannered young man and flipped all my F’s to A’s? Not so. I failed those classes. My wife, Meg, frequently reports that I am still not particularly well-mannered nor obedient. But on that night, a question that lingers with me to this very day was planted deeply into the recesses of my young mind: Can I do that? Can I find my way into a life on the stage? Can I write and sing and tell stories and if I do, will anyone care to hear? It’s something of miracle (to me) that I’ve somehow managed to carve out a career in entertainment for more than 30 years. I enjoyed a nice run on Broadway, collected a few shiny awards, and have sung with many of the best opera companies and orchestras in the world. Please don’t think I boast, I’m just setting the table.

Let us fast forward to 2016. For those of you who have not been tutoring sixth-grade math during the pandemic, that’s 33 years later. On a Sunday afternoon I was to sing at a special event for The Atlanta Opera at the Cobb Energy Performing Arts Centre. I strolled down the hallway, found my dressing room, and guess whose name was also on the door? Tom Key. Wait, what? Knowing that rehearsals were on right there for Abduction From the Seraglio, I surmised that this couldn’t be the same guy. In an opera? I found the stage manager and learned that indeed it was the same guy. What seems like lifetimes later, I was sharing the dressing room of one of the heroes of my youth. 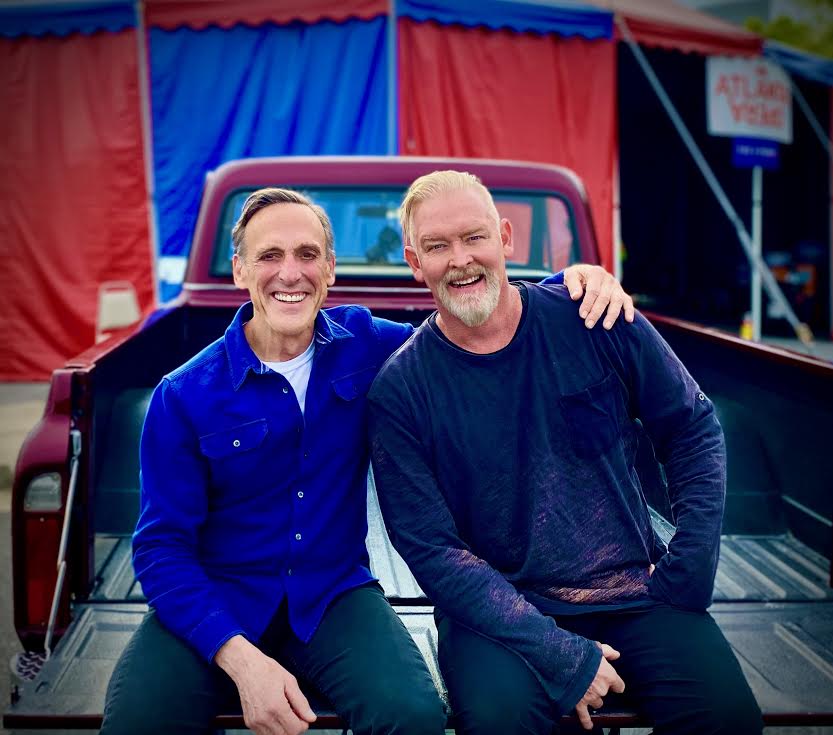 In the fall of 2020, my little family was going stir crazy, like everybody else in the world. Our son, Cooper, has spent his sixth-grade year weathering the trials and tribs of virtual schooling, as have his parents. And it ain’t pretty. So we took a trip. We joined our best good friend, rented two RV’s, and drove to the Pacific and back. We were dry-camping in Red Rock Canyon, outside of Sedona, Arizona, when my friend Tomer Zvulun rang the phone. He’s the boss at The Atlanta Opera and has orchestrated one of the few showbiz success stories of the pandemic. Last fall they gave live performances, safely, to a very hungry public, in the form of their Molly Blank Big Tent series.

Tomer laid out his intentions for a spring season and asked if I might be interested in taking part. He offered me the role of Mac the Knife in the Brecht/Weill Threepenny Opera. Which is one plum of a part. If I am honest, I was hesitant. Singing and acting in a mask? In an outdoor tent, in the throes of a global pandemic? I suspect Tomer sensed my reticence, so he threw down his ace: “Tom Key will be the narrator.”

So today, on this very afternoon, I will enter the newly erected tent outside the Cobb Energy Centre, and there I will be with my newly found old friend Tom. In these few weeks, I have asked him a thousand questions and every time he begins to form a reply, one of us gets called to stage. Come on people, we’ve got a lot of catching up to do here! Tomer made adjustments to the end of the show, so that Tom and I sing the final song together.

If you ask Siri to define the word “kismet,” she might say, “Divinely ordained destiny.” Now doesn’t this feel just a little bit like kismet? I quickly concede that this is perhaps not Kobe and Jordan sharing the court. Or Tiger and Jack. But in my little world, it kinda is. Come see for yourself.