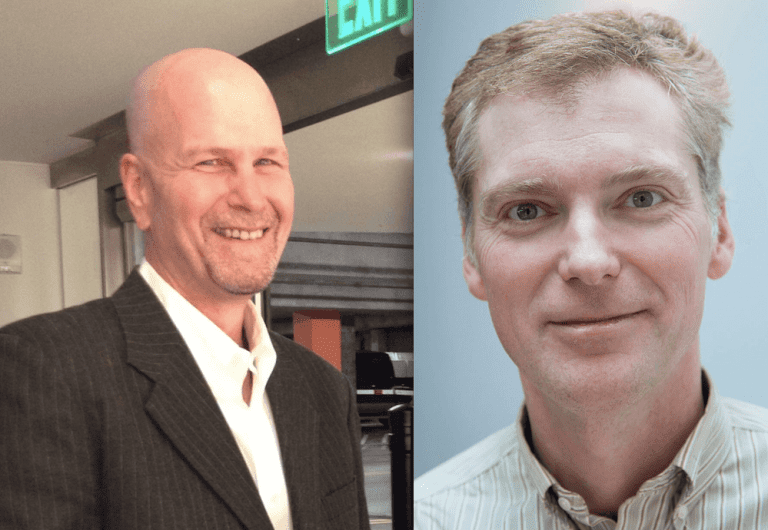 For me, that aptly sums up our mission. An artist cannot survive without an audience, and the primary role of ArtsATL is to be the conduit between artist and audience.

Arts coverage proved to be the first casualty when newspapers and alt-weeklies began to cut budgets a decade ago and were forced into the impossible task of doing more with less. Today, there is not one full-time arts writer in the entire city. ArtsATL was founded as a nonprofit in 2008 by Catherine Fox and Pierre Ruhe, two former full-time AJC arts writers, to fill that void.

I am excited and humbled to take over the editorial helm of ArtsATL on an interim basis for the coming months. I’m even more excited that Andrew Alexander, whom I consider the best arts writer in the city, has joined me. Andrew will oversee our Art+Design and Books sections, in addition to his continuing writing contributions. 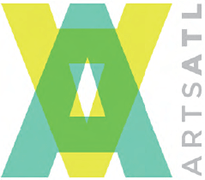 Andrew has twice been voted “Atlanta’s Best Critic” by Creative Loafing readers, and Burnaway dubbed him “Atlanta’s favorite critic.” He was a 2015 Fellow at the National Critics Institute at the Eugene O’Neill Theater Center in Waterford, Connecticut, and was mentored by Wall Street Journal art critic Peter Plagens in 2014 as part of the Arts Writing Workshop. Andrew has even curated and DJ-ed his own dance performance event; Honey, You Know Where To Find Me was presented by the Lucky Penny in 2015.

I’ve been in charge of our coverage of dance, music, film and theater for the past six years. Before that I was executive editor of Atlanta magazine and news editor of Creative Loafing. I’ve written four books, including the bestselling Midnight Riders about the Allman Brothers Band and Otis! The Otis Redding Story. I’ve received numerous journalism awards, most notably two Sigma Delta Chi Green Eyeshade Awards for news and feature writing, and Feature Story of the Year from the Football Writers Association of America.

I’ve been privileged to work alongside Catherine for four years at ArtsATL, and with executive director Susannah Darrow and former executive editor Laura Relyea for the past two. In that time, we’ve expanded our news coverage. A perfect example is our current story by Lyle Harris, which gives arts aficionados what no other publication can offer: the vision for the arts and arts funding from Atlanta’s mayoral candidates.

We have introduced our readers to the artists themselves through our profiles and series such as “30 Under 30.” Earlier this year, I spent four months with five former Atlanta Ballet principal dancers as they worked to form their own company: Terminus Modern Ballet Theatre. We were there in October to review their debut performance. Last month, we published an exclusive interview with Devon Allman where he talked at length about the loss of his father.

We also offer a sharp critical eye, whether it is reviewing a show at the Alliance, a concert at Spivey Hall, an art exhibit at MOCA or a performance by Atlanta Ballet. As Catherine Fox often told me, artists need independent critical feedback in order to grow and develop. We have assembled the best roster of critics in Atlanta, writers such as Catherine and Andrew, Steve Murray and Cynthia Bond Perry, Jerry Cullum, Jim Farmer, Mark Gresham and Donna Mintz among many others. Simply put, these people know their stuff, and they can write about their subjects with honesty, insight and true knowledge.

It’s that kind of in-depth coverage that has allowed ArtsATL to become a trusted and vital piece of Atlanta’s arts fabric over the past nine years.

You will see changes at ArtsATL in the coming weeks. We’ve just kicked off a monthly “Best Bets” feature that will highlight Andrew’s recommendations for upcoming shows and exhibits. We’ve also started a new monthly feature by film critic Steve Murray that will let you know about the hidden gems offered by Netflix and Amazon Prime. We will make the homepage more attractive and user-friendly. We are reshaping our calendar to give our readers smart, informed choices about what’s happening around the city. And there’s more to come.

But our core foundation will remain: strong and sophisticated arts coverage. We will praise and criticize. We will cover arts news of note. We will strive to be the voice of the arts in Atlanta.

Andrew and I have taken on these new roles because we believe in the mission of ArtsATL, and we believe that arts coverage is the water that fosters the growth of the arts. We also believe that a healthy, vibrant arts community is an essential ingredient in what defines a city’s greatness.

These are heady times for the arts in Atlanta. The city has blossomed as a home for emerging artists from all disciplines. There is vibrant new leadership at most of our established core institutions: the Atlanta Symphony Orchestra, the High Museum of Art, Atlanta Ballet, The Atlanta Opera and the Woodruff Arts Center.

We are excited to have the opportunity to witness and chronicle this new era in Atlanta arts. Trees are not falling here so much as they are growing and sprouting multi-hued foliage. And we are grateful to have our readers along for the ride.