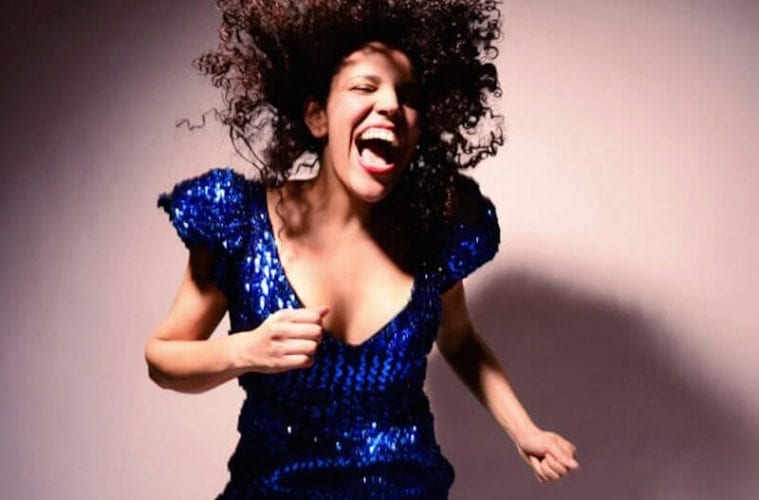 For the past year, AIR Serenbe and ArtsATL have hosted visits from some of the country’s most dynamic contemporary musicians and composers through a collaborative effort known as the Transient Project Residency. Together, under the supervision and curation of Michael Kaufman, we’ve supported such renowned acts as Hanna Benn, Helado Negro, Oliver Blank and Asha Jiminez and Rafiq Bhatia and Nina Moffitt.

In 2018, the project will continue into its second year with a new series of visiting musicians. Artists are provided with two-week residencies at Serenbe that provide time and space for research, work, rest and reflection. Each residency culminates with a performance and conversation at AIR Serenbe or in metro Atlanta, as well as a video published on ArtsATL.

ArtsATL videographers Dustin Chambers and Ethan Payne captured the 2017 artists and their visits in a series of documentary shorts that will premiere this Friday, November 3, at 7 p.m. at the Woodruff Arts Center’s Rich Theatre. “At AIR Serenbe we are always looking for dynamic ways to showcase the process stories behind finished works,” says AIR Serenbe executive director Brandon Hinman of the films.

The artists for the upcoming 2018 Transient Project Residency will be as follows:

Music maker Xenia Rubinos uses her powerful voice to create intricate melodies set to driving, syncopated rhythms. Her sound grows from a wide palette of influences ranging from Caribbean rhythms and beat music to minimalism and indie rock, all delivered with a soulful punk aura. Rubinos’ ecstatic songs feature crunchy keyboards and layered beats. Marco Buccelli is her drummer and longtime collaborator with whom she has toured and produced albums. 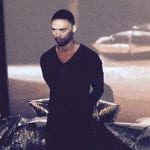 Deantoni Parks is an American new wave/avant-garde/experimental drummer, songwriter, film director, actor and record producer. He is the founder, producer and drummer of the New York band KUDU, and one-half of the writing duo Dark Angels with producer and keyboardist Nick Kasper, also a member of KUDU. He was a member of progressive rock band The Mars Volta and is currently a member (together with Kasper and Omar Rodríguez-López from The Mars Volta) of the alternative rock band Bosnian Rainbows. 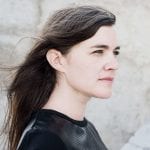 Julianna Barwick’s music has been featured in Time Out New York, Time Out Lisbon, the New York Times and The Village Voice. Her work has also been named as “Best New Music” on Pitchfork, which also gave her 2009 EP “Florine” an honorable mention as album of the year. She spoke with ArtsATL’s Laura Relyea in September 2016 for a preview article in advance of a performance at Mammal Gallery. 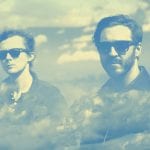 Nelson Patton is an experimental duo of looped trombone (Dave Nelson) and drums & Moog bass pedals (Marlon Patton). The result is a sound that is greater than the sum of its parts as the two musicians continue to layer and develop motifs into elaborate textures and interlocking grooves. Nelson Patton’s full-length debut was recorded in Dave’s personal studio in upstate New York over three days and features acclaimed Atlanta artist Lonnie Holley on vocals. The 11 songs on the album, edited from dozens of improvised pieces, reflect the spirit of their expansive live shows.