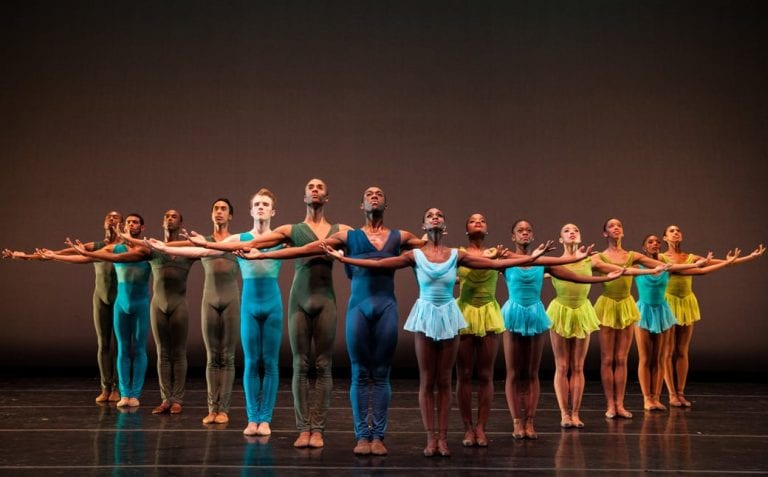 Dance Theatre of Harlem, “Edge to Edge” and more things to see and do this week, October 21-28

Vertigo Dance Company. Vertigo performs works from its 20 years as a company as part of the EXPOSED festival of contemporary Israeli dance. October 22 at 8 p.m. Rialto Center for the Arts at Georgia State.

Edge to Edge. MOCA GA presents the first statewide survey of contemporary photography in Georgia. Through December 10. Museum of Contemporary Art of Georgia. 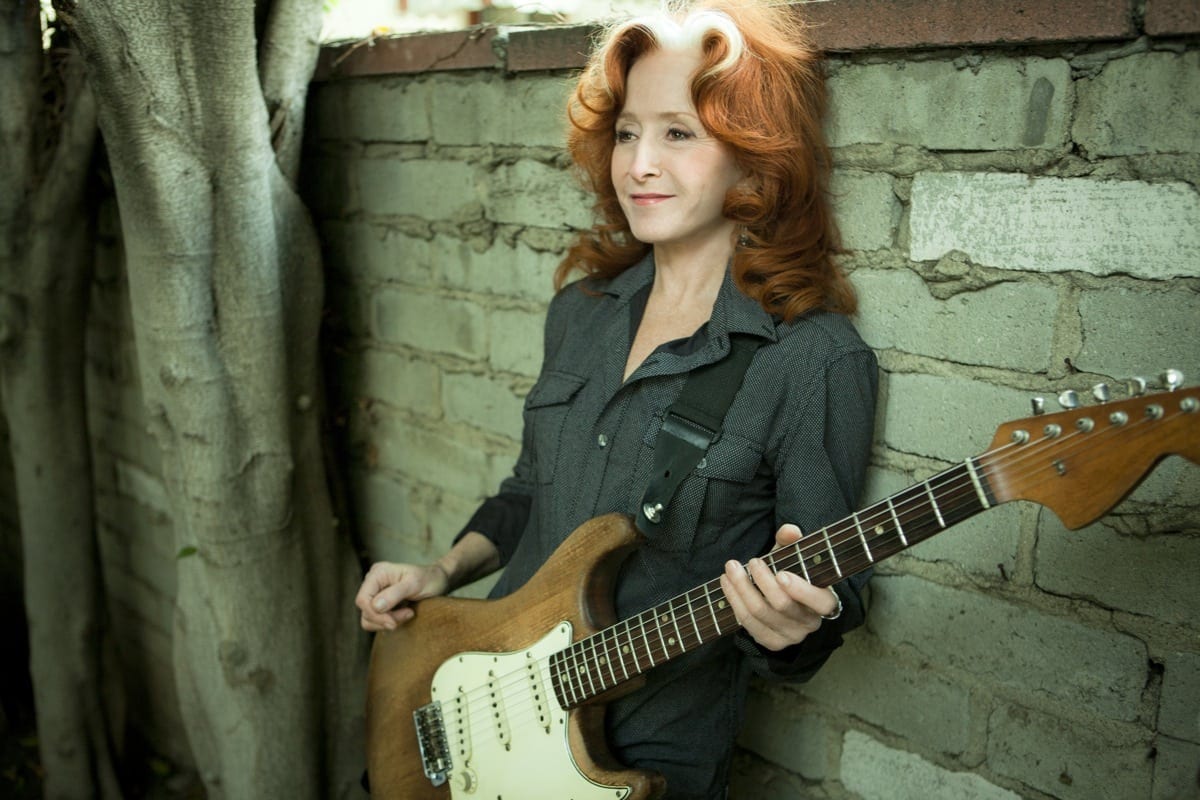 Bonnie Raitt. The singer-songwriter and guitarist performs a concert at the Fabulous Fox. October 22 at 8 p.m. Fox Theatre. 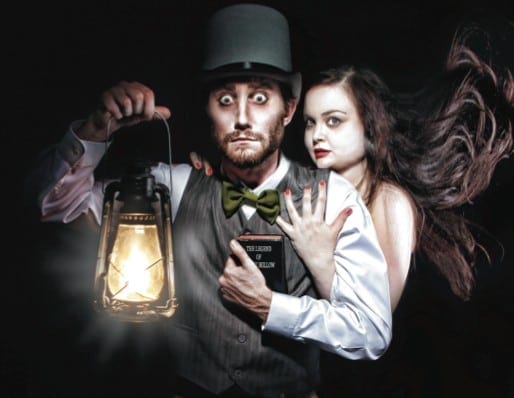 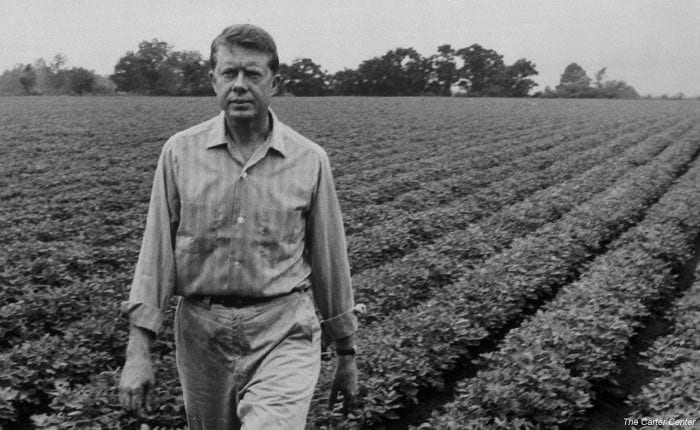 Dorothy Padgett, Jimmy Carter: Elected President with Pocket Change and Peanuts. The author presents her new book which traces how a peanut farmer from Plains became Governor of Georgia and then President of the United States. October 20 at 7 p.m. Carter Library.

Carol Burnett, In Such Good Company: Eleven Years of Laughter, Mayhem, and Fun in the Sandbox. The famed comedian appears for an audience Q&A in support of her new behind-the-scenes memoir about her hit television show. October 24-25. Cobb Energy Performing Arts Centre. 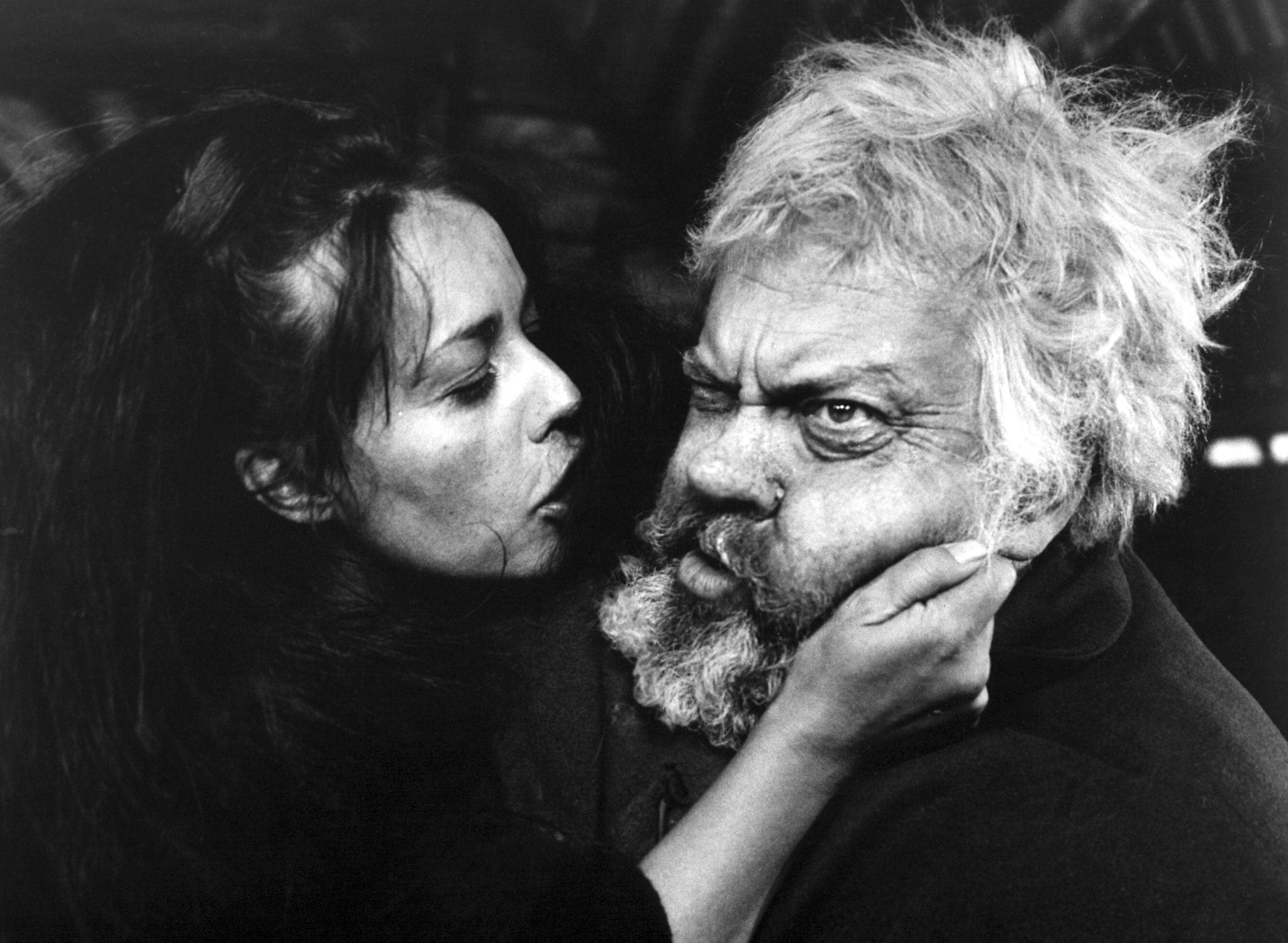