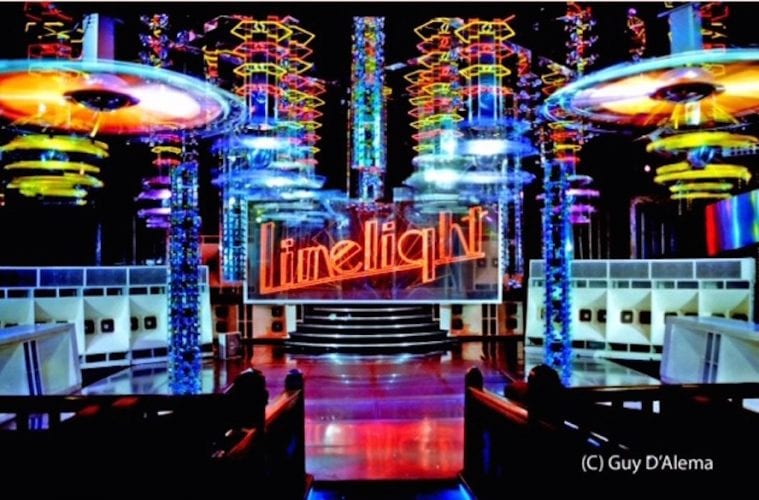 New York’s Studio 54 may go down in history as disco’s ground zero, but Atlanta actually had its own spot for disco fabulousness, too. On Wednesday, August 22, the Buckhead Heritage Society will offer a chance to remember and reminisce as it hosts its much anticipated “Limelight” program.

Located in a strip mall shopping center near the intersection of Peachtree and Piedmont Roads, the Limelight, a mega-sized disco nightclub, operated from 1980 to 1987, becoming known as the “Studio 54 of the South.” The Limelight famously featured such innovations as a glass dance floor, a snow machine, a confetti machine and a movie theater. Celebrities including Burt Reynolds, Rod Stewart, Andy Warhol, Grace Jones, Debbie Harry, Ali MacGraw, Tom Cruise, Pia Zadora, Gene Simmons, Eartha Kitt and Ann-Margret visited the club.

At the Buckhead Heritage Society’s event, guests will hear stories and recollections from the club’s heyday, and photographer Guy D’Alema, who served as the Limelight’s house photographer, will project photos from his recent book LIMELIGHT…in a sixtieth of a second. Andy Warhol at the Limelight Exterior of the Limelight