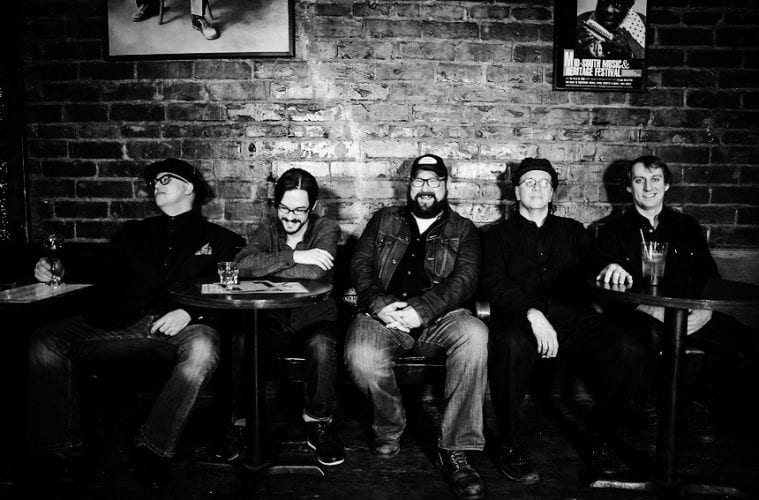 Atlanta guitarist Nick Johnson grew up in a small town about 20 miles south of Boston and its huge blues scene. In 2007, not long after he graduated from high school, the aspiring guitarist made his way to Atlanta, became immersed in the local and regional music scene and began to perform alongside some of the area’s best known Southern music heavyweights, including Colonel Bruce Hampton and, currently, Southern rock legend Randall Bramblett. In 2013, Johnson was featured among ArtsATL’s 30 under 30 young artists to watch.

This weekend, Johnson will play with The Electromatics at the Decatur BBQ & Blues Festival on Saturday and the next day at the Sundays on the River concert at Chattahoochee Nature Center.

ArtsATL: Who are the three top influences on your own guitar playing?

Nick Johnson: There are hundreds of great players (on instruments not limited to guitar) that have influenced my playing. Derek Trucks changed the game for me in my teens and made me realize that playing music could be a serious lifelong pursuit. His sound, approach, attitude and musical open-mindedness made a huge impact.

Wayne Krantz epitomizes what it means to be a true improviser as well as being uncompromising in finding an individual approach and voice in music and on the guitar. Really brave! B.B. and Albert King are tied. I’ve never been able to pick a favorite between those two. Albert has the power and intensity; B.B. has that plus a lot of elegance and warmth. They were masters of tone, attack, timing. 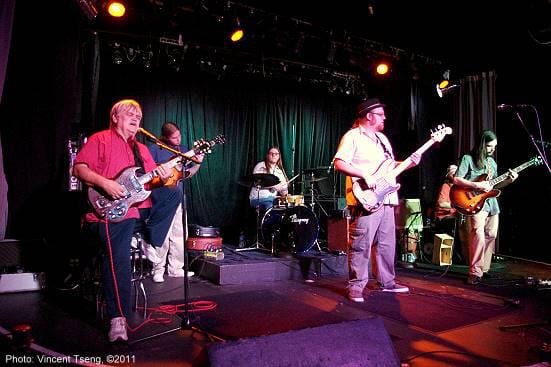 ArtsATL: You first came to prominence with Colonel Bruce Hampton. What did you take away from that experience, and what about him do you miss the most since his death?

Johnson: Lots of laughs and lessons from playing with the Colonel. His humor, charisma and timing were second to none. His leadership style was certainly unique. He provided an environment where self-discovery and awareness were encouraged, musically and personally. Most of the people who played with him over the years could write a book about what it was like being in the van and on the bandstand with him night after night. Discipline was part of what I took away from it. As a sideman, being sensitive to the singer or soloist, being aware of volume and dynamics, when and when not to play certain things. Bruce taught us that being responsible, accountable and logistically on point in this business is just as important as having the musical stuff together. Lots of the lessons can carry over into everyday life. I’ll always be thankful of how he presented that stuff to us even though we may not have realized the depth of the lesson that we were learning at the time.

He was certainly a catalyst and kind of reminded me of the sun with all these people “orbiting” around him. He would always be making the rounds about town, stopping by people’s gigs and holding court. The consciousness on the bandstand could change a little bit if you knew he was around listening. I really miss all that; it’s a very different place without him. 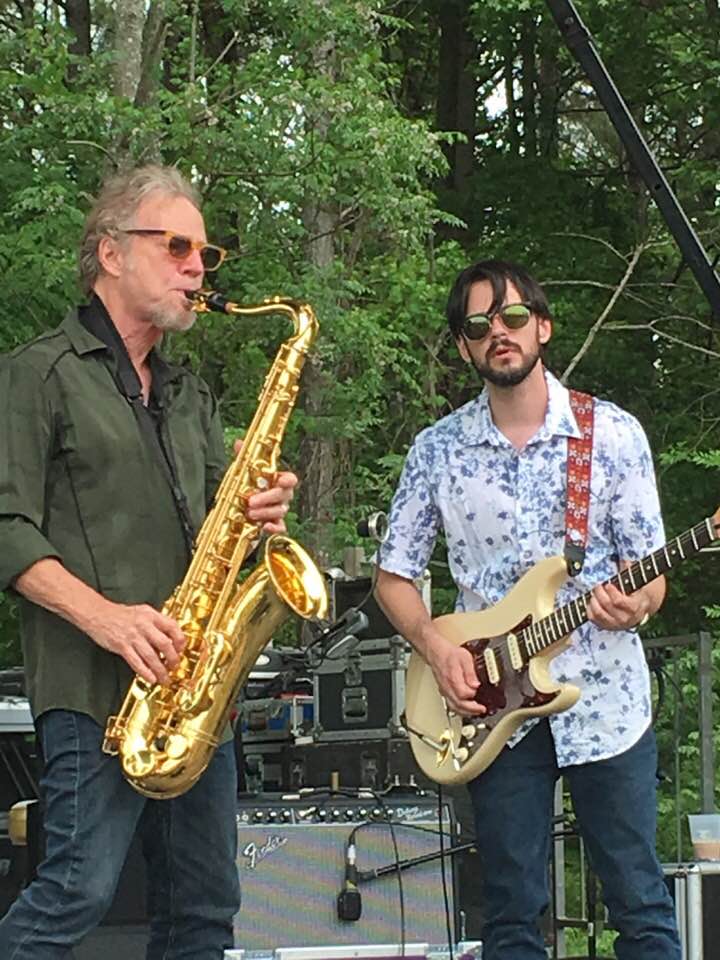 ArtsATL: Your main gig is with Randall Bramblett. What’s it like to be in his band?

Johnson: Playing with Randall has been a huge blessing. The Colonel was the one who put us in touch when Randall needed a guitar player. Randall has a totally different leadership style but is equally impactful for reasons similar and different than the Colonel. In addition to being the musical titan that he is, Randall has also exemplified to me what it means to be a total stand-up person — he takes care of his family, his band and his friends. I am a big fan of his songwriting, and I’ve enjoyed being in the mindset of trying to serve the songs as best I can. In the midst of songs that are fairly structured and specific, I’ve also always felt encouraged to be myself and contribute my own ideas and personality to the music, whether in the studio or on stage. In the six years that I’ve been in his band, the personnel has remained the same; it’s been gratifying and fun to hear and be a part of the evolution of a group that plays together as much as we have.

ArtsATL: Where does the Electromatics fit in the scheme of your overall musical life?

Johnson: The Electromatics is all about fun for us. Everyone in the band has their different jobs and gigs they work on the weekends, so it’s important that we do our monthly Wednesday gig at Blind Willie’s. We come at it as fans of the Chicago blues, but it all gets filtered through our own personalities and ends up being a pretty lively and dynamic thing. Playing the blues is a great release. In that setting, you can get a lot off your chest. You gotta play it more from your gut than your brain, so it makes for a fun, loose, low-pressure thing. We’ve been working on a record that will be out soon, and we’re looking forward to the release party October 27 at Eddie’s Attic.

ArtsATL: Among the guitars you’ve played over time, which one has been your favorite?

Johnson: If the house was burning down, I’d have to grab my 1970 Gibson ES-335 first. It was my main guitar for a lot of the time I played with Bruce. It fell face first on a gig with Randall a few years ago, and the headstock popped off. It was expertly repaired and re-fretted, and stays home a lot of the time now.

I started playing a Fender Strat when I joined Randall’s band, and it kicked my butt for the first few years. The Gibson is easy and inviting to play; the Fender is a little tougher to wrangle, but the rewards can be great, as they are versatile and pretty much built like tanks.