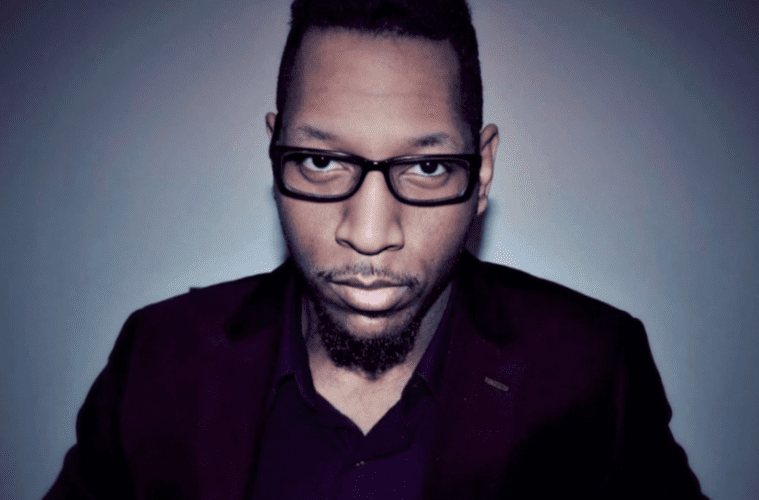 A lively afternoon of invigorating new music took place at the Walter Hill Auditorium on Sunday as Cincinnati-based composer Brian Raphael Nabors took home first prize in this year’s Rapido! National Composition Contest, hosted by the Atlanta Chamber Players and the Antinori Foundation. Since its first contest in 2009, Rapido! has become a catalyst for more than 1,000 new musical works produced by composers from across the United States and an ongoing collaboration between a handful of top American chamber music ensembles.

Now in its fifth cycle, Rapido! was hatched by a pair of Atlantans who were deeply embedded in the city’s creative scene: longtime arts philanthropist Ron Antinori and pianist and founding director of Atlanta Chamber Players Paula Peace. The contest itself is fairly unique in that composers who enter are given a total of 14 days to write their music, not knowing either the contest’s aesthetic theme or the three instruments for which they must write the music until the first day of that two-week span. This season’s competition was for music inspired by dance, to be written for a trio of flute, clarinet and cello.

There were four finalists in all in the competition: Nabors, Jason Gerraughty, Mason Waters Johnston and Eric Segerstrom, each of whom were winning semifinalists from the contest’s four different regions. A wildcard contestant, Ben Robichaux, was chosen from among the remaining regional semifinal competitors to fill the fifth finalist slot.

Atlanta actor Tom Key emceed the event, introducing each composer before the performance of their piece. Each was also given a few moments to introduce their music to audience members before the work was performed by flutist Todd Skitch, clarinetist Alcides Rodriguez and cellist Brad Ritchie.

First up was the tarantella-like “Get It Out of You,” by Gerraughty of Redlands, California, who won the Southwest regional competition. Following was “If a Rubber Ball Could Dance” by Johnston of Atlanta, the Southeast regional winner, whose music was inspired by bounding dances experienced in a rock club. In the keystone spot of the program was Nabor’s “3 Dances,” which won the Northwest regional contest. The three brief dances respectively offered inventive takes on rhythms of a hyperactive tango, a lighthearted foxtrot and a hip-hop jam.

Then came a somewhat-relentless scherzo, “Innocent Machine,” by Robichaux of Elizabeth City, North Carolina. And finally, “Phantom Limb: Pas de Trois” by Segerstrom from Delmar, New York, represented the Northeast region with music inspired by ballet movements and the form of a traditional pas de trois.

The intermission was short. To allow enough time for careful deliberations, a second half to the concert took place as violinist Justin Bruns, violist Catherine Lynn and cellist Brad Ritchie performed Jean Francaix’s String Trio — a delightful work that exuded a dance-like character as befitting the competition’s theme.

Judges, contestants and officiants all gathered onstage at the end, where Nabors was announced the winner. As first-prize winner of the national grand prize, he received a $5,000 commission to flesh out his “3 Dances” into a 15-minute work, for which the Atlanta Chamber Players will perform the world premiere, with subsequent regional premieres by other ensembles to follow; a two-week residency at the Hambidge Center for the Arts in North Georgia; and an opportunity to write a new orchestral work for the ASO.