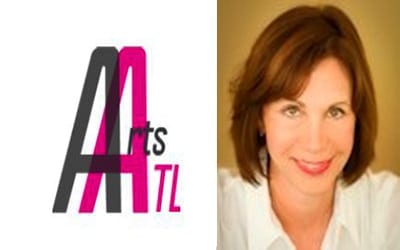 Catherine Fox has been appointed executive director of ArtsCriticATL, Inc., the non-profit organization that publishes this website.

Fox, co-founder and chief visual arts critic of the online journal, will replace Pierre Ruhe, who has accepted a position as director of artistic administration of the Alabama Symphony Orchestra in Birmingham.

“As co-founder of ArtsCriticATL and an exceptionally talented arts writer with 30 years of experience, Catherine has guided the site’s mission from the start,” said Louis Corrigan, ArtsCriticATL board chairman. “The board is thrilled to see her take on this increased leadership role.”

“The board joins me in congratulating Pierre on his appointment, and we wish him the best as he begins this new phase in his career,” Fox said.

“Pierre and I knew there was a need for critical review and discussion of the arts in Atlanta, and the growth of ArtsCriticATL is a testament to the role it fills,” she said. “With the strength of our writers and board, we will continue to expand our coverage and voice.”

Fox will take over at the November 7 board meeting. Ruhe will begin his new job on November 21.