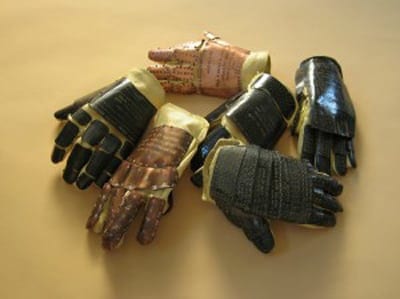 Robert Cheatham, who received the largest grant, will use the  $1,500 to support FORT!/da? Publications, a publishing imprint of art and philosophy books, among them books by Atlanta architect and builder Carlos Tardios and Atlanta artist Steve Seaberg. Perhaps the most unusual project is ONYXCON 2010, a conference Joseph Wheeler III has organized to highlight comic books, gaming, children’s illustration and other products of popular culture created throughout the African Diaspora. 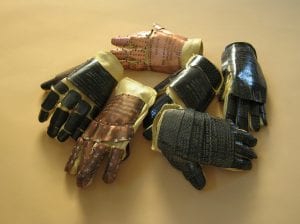 From Cecelia Kane's collaborative project "Hand to Hand," which has chronicled every day of the Iraq war since 2003 through a series of artist-made gloves.

Idea Capital is a grassroots initiative established to help projects that mainstream arts institutions might overlook. The organization and its grants are entirely supported by local donations, which have increased almost tenfold since it was founded last year. Like Le Flash, also a Stuart Keeler idea, this program builds community by encouraging individuals.

Kudos to all involved.