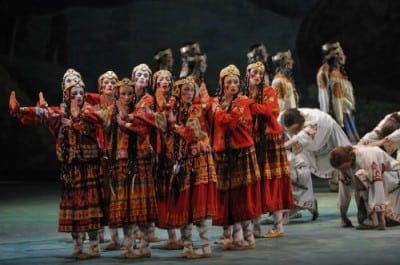 What really sparked the riot that interrupted the 1913 Paris world premiere of the Ballets Russes’ production of “Le Sacre du printemps”? It likely wasn’t so much an audience revolt against Igor Stravinsky’s music — all those irregular meters and percussive harmonies — or Nicolas Roerich’s painterly, neo-primitive costumes as against the inward, earthbound, anti-balletic choreography of Vaslav Nijinsky. Instead of floating in air, a traditional expectation of ballet, the dancers shuffled close to the ground. 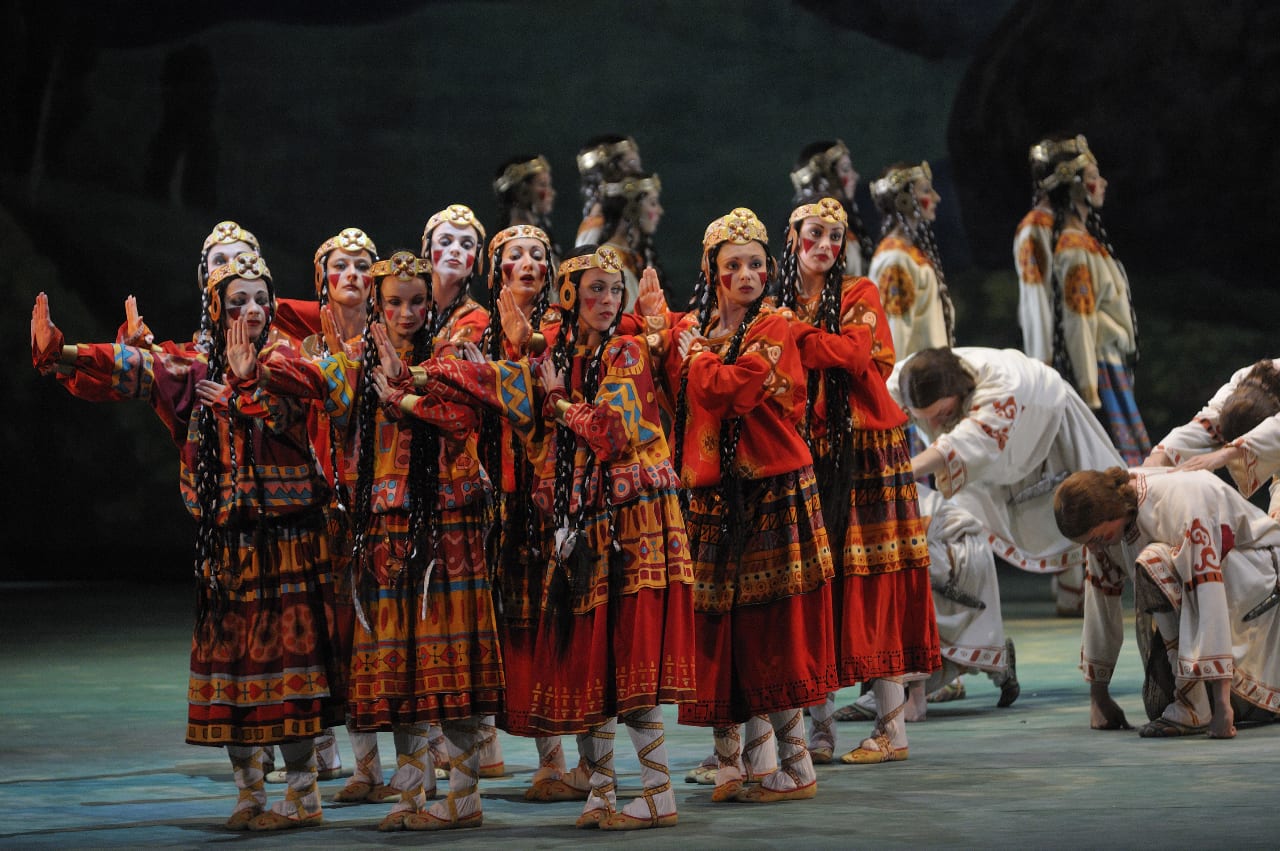 Nijinsky’s radical choreography was never written down: “The Rite” stirred such a scandal that the original show closed after eight performances. Stravinsky’s score soon became a concert hall favorite, the most awesome display of orchestral prowess in the standard repertoire. Roerich’s costumes and sets — landscapes of early Spring on painted flats — were either preserved or photographed. Missing was the dance itself.

In the 1980s, Millicent Hodson and Kenneth Archer, a choreographer and an art historian, studied every available document and reconstructed something close to the original; the Joffrey Ballet gave the modern premiere. It was controversial, to be sure. The New Yorker’s dance critic labeled it “a dud.” But Hodson continued to update the choreography, and a newer version is now on high-definition DVD in a deluxe package — “Stravinsky and the Ballets Russes” — paired with “The Firebird,” from Russia’s Mariinsky Ballet and Orchestra. 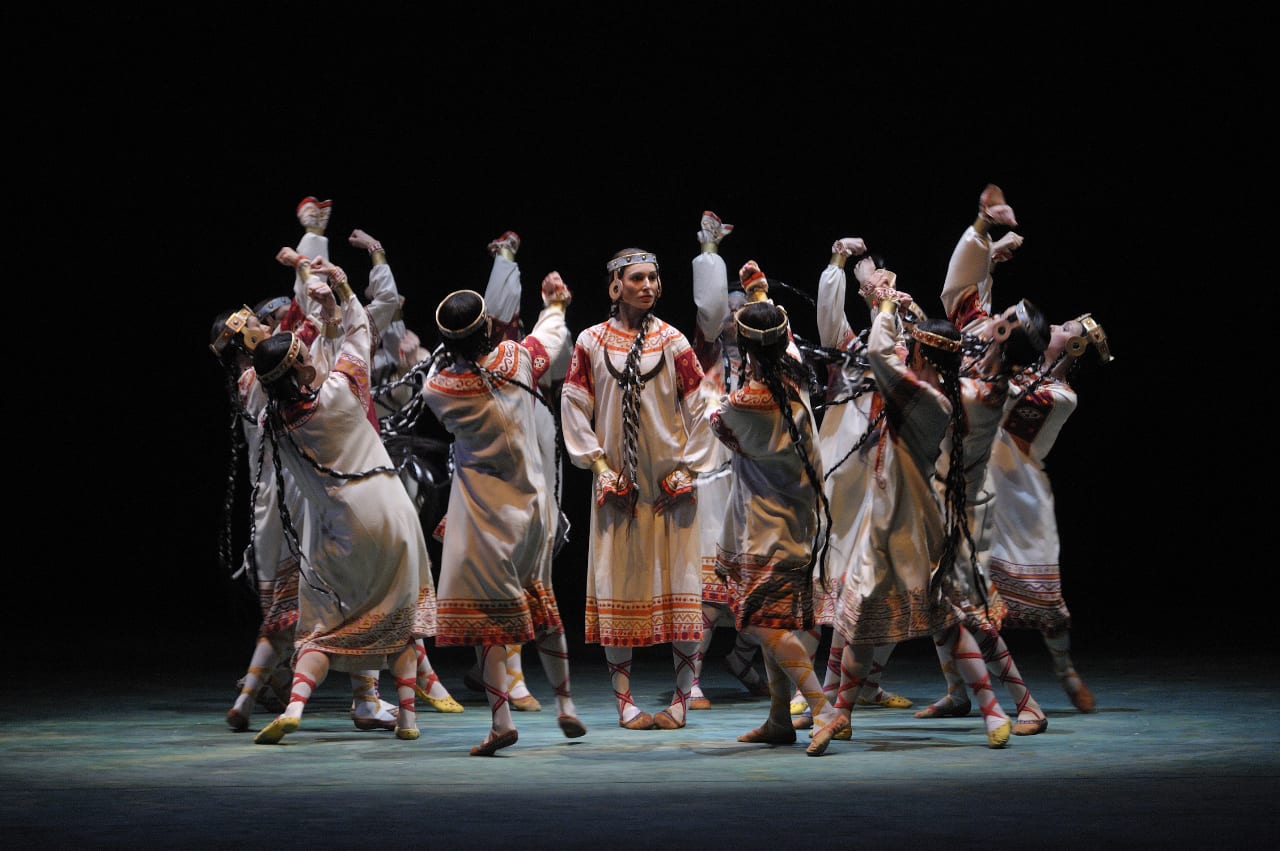 Wow. Indelible. This “Rite” re-creation brings to life what, before, had been disembodied narrative descriptions. Hodson fuses the dance to tightly scripted detail: the pounding timpani strokes in “Games of the Rival Tribes” correspond to stylized body punches. Abstracted themes of the ballet are made lucid, such as the unstoppable intensity hurtling toward the end of Part 1, where the prehistoric Slavs are trying to dance the spirits into the ground, faster, louder, faster, faster. 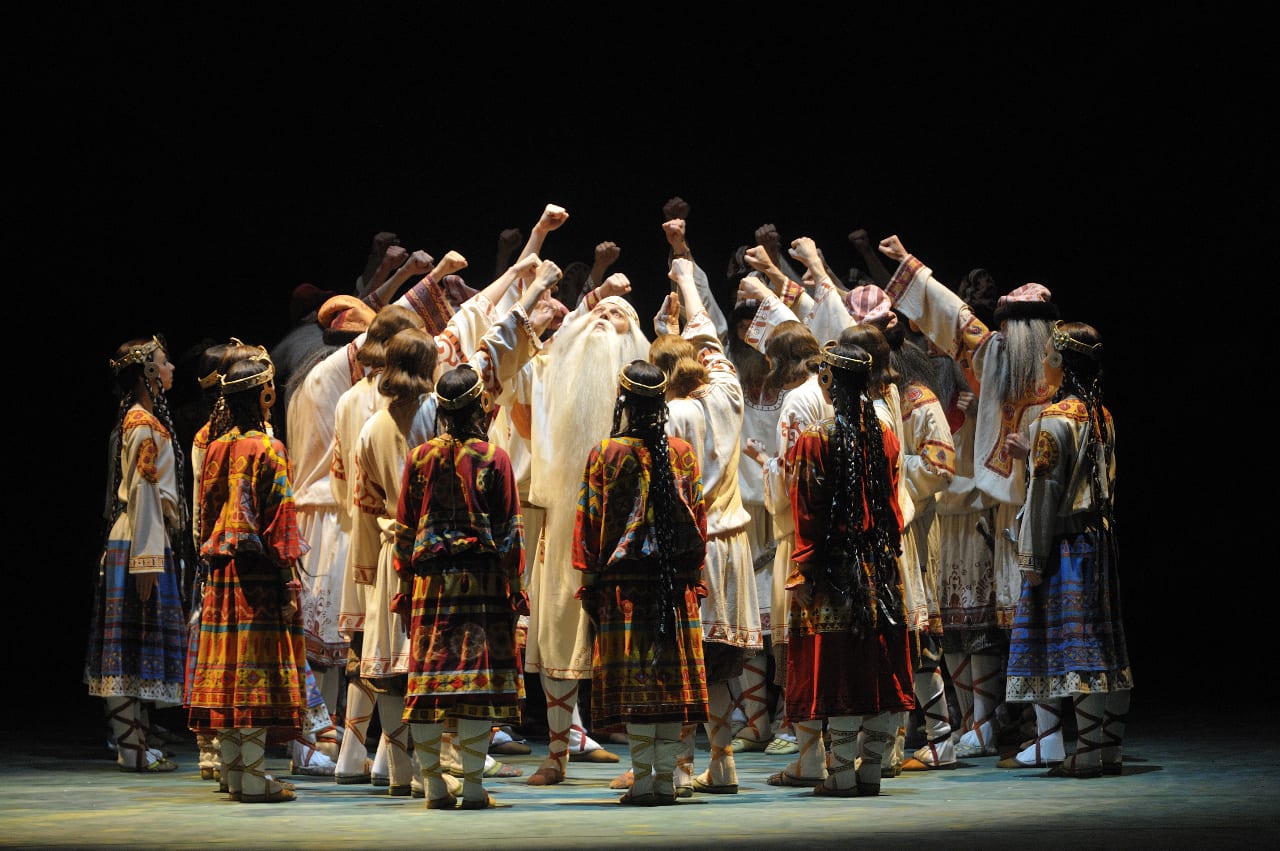 In a neat parallel to the music, there is Modernism all over the choreography: Nijinsky decentralized the ballet company into 47 solo dancers and fashioned each as a piece of moving sculpture. It is dance as Cubism, akin to Picasso’s paintings. By design, the dancers had to unlearn all the classical ballet moves and postures and attitudes they’d been taught. 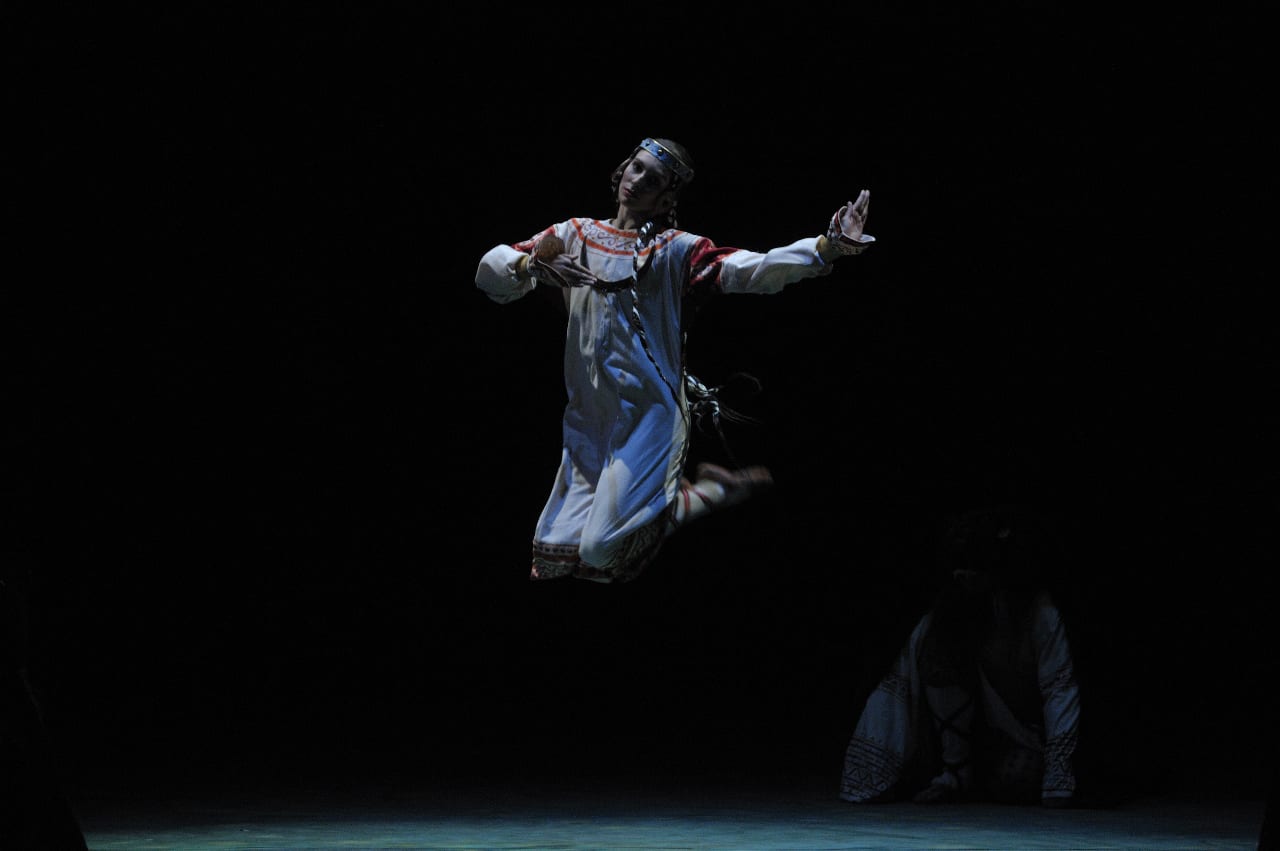 The sacrificial virgin, who must dance herself to death to ensure the return of Spring, is selected through a round-robin series of geometric moves during “the Mystic Circles of the Adolescent Girls.” And “the Glorification of the Chosen One,” ah ha, reveals the other girls are initially exultant at not having been picked. (Did Hodson invent this details? Is it too literal? It certainly matches what the music sounds like.) Now I’ll forever hear “The Rite” fused in a mental picture with its choreography and on many levels this is very satisfying. 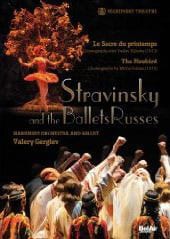 Valery Gergiev conducts a white-hot live performance, with danceable tempos throughout, often jarringly different from typical concert interpretations. The better you know Stravinsky, the bigger the revelation will be. The DVD extras include a documentary on the reconstruction of “The Rite.” Overall, this is now my top recommendation for “The Rite” in any medium. Imperfect, controversial, but essential viewing. Available from arkivmusic.com