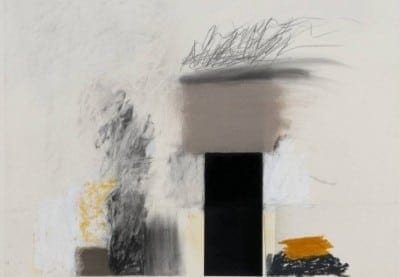 Artadia: The Fund for Art and Dialogue has announced the winners of its Atlanta awards. Jason Kofke and Rocío Rodriguez will each receive $15,000, and Sarah Hobbs, Gyun Hur, John Q, Lynn Marshall-Linnemeier and Micah Stansell will receive $3,000 awards. In honor of Atlanta arts patron Judith Alexander, Marshall-Linnemeier has been named the Judith Alexander Artadia Awardee.

In addition to the unrestricted monetary awards, the winners will be inducted into the national network that Artadia has developed — currently in Boston, Chicago, Houston and the San Francisco Bay Area — and continues to expand. Exchange exhibitions and residencies are among the opportunities it affords its artists.

The artists will also be ambassadors for the Atlanta art scene in other regions, and they will, in my view, do us proud. Individually, they are serious, accomplished and possessed of distinctive visions. As a group, they represent a diverse set of practices, media and stages of maturity.