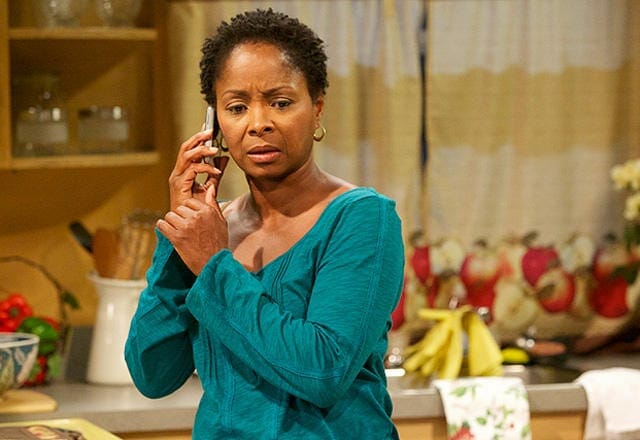 Stage and screen actor Crystal Fox was born in Tryon, North Carolina, but has called Atlanta home for many years. She has the pivotal role of Hanna Young in the Tyler Perry series "The Haves and the Have-Nots."

Crystal Fox’s role in the new film Burden isn’t a large one — or, frankly, one that’s a tremendous challenge. Yet just as she’s done for the past four decades, the Atlanta actor brings grace and dignity to it.

Burden, based on a true story, follows what ensues when some South Carolina townsfolk decide to open a museum celebrating the Ku Klux Klan. The city’s Reverend Kennedy (Forest Whitaker) tries to keep peace as tensions increase. Klan member Mike Burden (Garrett Hedlund), who for years has gone along with the words of Klan boss Tom Griffin (Tom Wilkinson), a father figure to him, starts to have a change of heart. Director Andrew Heckler and cast members attended the Atlanta premiere at the Plaza Theatre last week. The movie is playing at AMC Phipps Plaza 14. 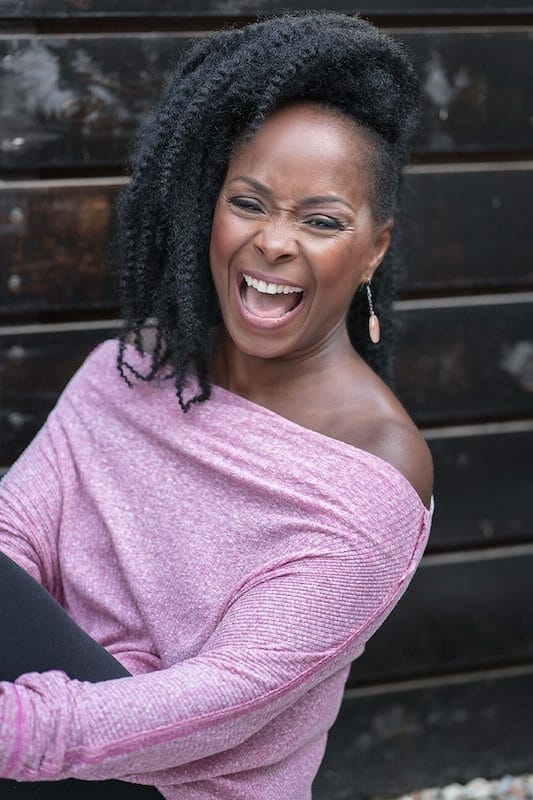 “It speaks of what racism is,” Crystal Fox says of “Burden,” the just-released film she shot in 2016. “For me, it will be a story of the cost of redemption.”

Fox — often billed as Crystal R. Fox — plays the Rev. Kennedy’s wife, Janice. When her agent approached her to audition, she was game. “I saw that it was based on a true story and I got on it right away,” she says. “A bonus is that I would be playing Janice Kennedy opposite Forest Whitaker. I said to myself — ‘Yes, I’d like to be part of that!’” The ensemble includes Tess Harper and Usher Raymond.

On paper, Janice seemed like a supporting role but Fox saw her as more than that. “I am the backbone to my husband,” she says. “She is a silent heroine standing by someone while they are making the decisions they are making. That can be challenging.”

The movie was filmed awhile ago — in fall 2016 — in various parts of Georgia. Fox’s scenes were shot over a 12-day period in Jackson, about 45 miles southeast of Atlanta. She did wonder when the film would be released but feels now is the right time. “We were filming the day after the 2016 [presidential] election and were all somber. This movie feels so timely.”

Burden premiered at the 2018 Sundance Film Festival and won the U.S. Dramatic Audience Award. That was the first time Fox saw the final cut. “That was such a lovely experience,” she says. “Our director created such a safe space. I was around all these actors and I saw their methods, but I didn’t see what all they were doing until Sundance. I was blown away and moved to tears and so proud.”

Burden is supposed to make audiences uncomfortable at times. Fox says director Heckler wanted to make a statement and show the consequences of the characters’ actions. “It speaks of what racism is,” she says. “The characters are not cut and dried.  Love costs, as does standing up. For me, it will be a story of the cost of redemption.”

Fox, 56, is the niece of storied vocalist Nina Simone (1933–2003). She moved from North Carolina to Atlanta in 1979 and attended middle school and high school here. “I’ve left a few times but Atlanta has pretty much been my home,” she says, referencing her time onstage here. She was seen in The Amen Corner (1996), The Colored Museum (1998) and What I Learned in Paris (2012), among others, at the Alliance Theatre. At Theatrical Outfit she did Little Shop of Horrors (1987) and The Rocky Horror Show (1985). She worked onstage in New York as well, earning a Helen Hayes Award nomination for the David Storey drama Home (2002). “I hope to do something again soon,” she says. “Theater is my first love, and it will always be.” 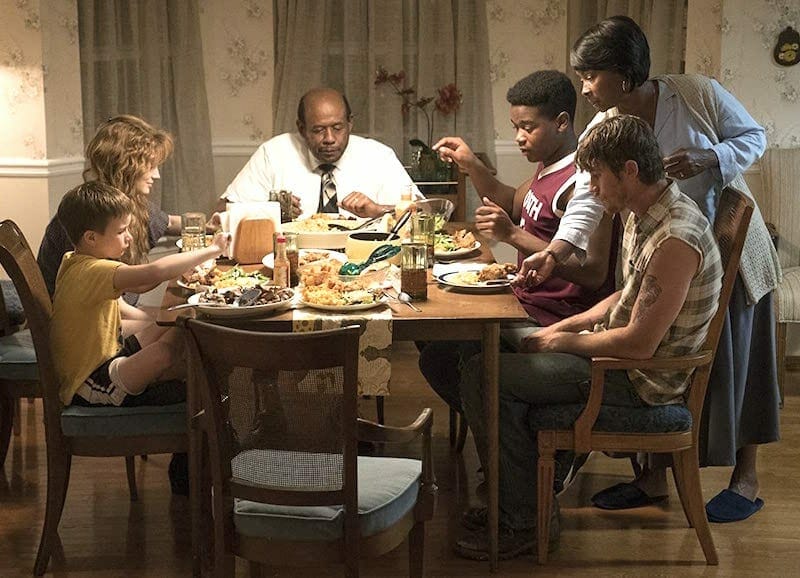 Her first film role was in 1989 as the maid Katie Bell in the Atlanta-themed Driving Miss Daisy, which won the 1990 Oscar for best picture. She is, perhaps, best known as Officer Luann Corbin in the TV series In the Heat of the Night (1989–1995), filmed in Covington. “Back then it would take six months to get 26 episodes a year,” she says. “It was the turning point for me going from theater to television. There was a learning curve, and to have that experience with Carroll O’Connor and Howard E. Rollins Jr.  — I could not have asked for a better experience.”

In 2013, Fox landing the recurring role of Hanna Young in the OWN soap opera The Haves and the Have–Nots. More recently she’s filmed the Netflix movie A Fall From Grace and will be seen in the upcoming Amazon Prime series Utopia. She reached millions of viewers last year as the mother of Zoë Kravitz on the HBO crime drama Big Little Lies. The acting company was nominated for a SAG Award as outstanding cast in a drama series.

“I was a fan when it came out,” Fox says of Big Little Lies. “I understood when Reese [Witherspoon] didn’t want to do another season.” It was a limited series, Fox says, and not expected to do as well as it did. She has long regarded Meryl Streep as a role model and says working with Streep on Big Little Lies was the stuff of dreams. “To meet Meryl Streep,” she says, “I am now good for the rest of my life.” 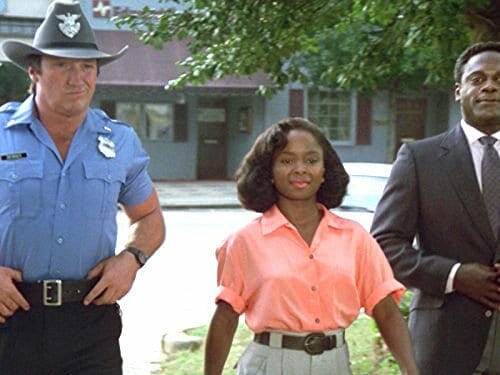 Alan Autry, Crystal Fox and Howard E. Rollins Jr. in a scene from the Georgia-shot TV series “In the Heat of the Night.” The police drama starred Carroll O’Connor and ran from 1988 to 1995. It can still be seen in reruns in many places.

As a longtime Atlanta-based actor, Fox says she’s excited to see how the industry has grown (even if she has yet to film a series or movie here). “A lot of people were coming here and then leaving when we were doing In the Heat of the Night,” she says. “Now people are coming here for all sorts of things, for sports and show business.”

She got what she calls the last laugh from a long-ago encounter in Los Angeles. “I had to audition there and afterward a woman congratulated me and asked where I was from. When I responded that I was from Atlanta, the woman said, ‘There are actors in Atlanta?’ It’s about time for all this to happen.”