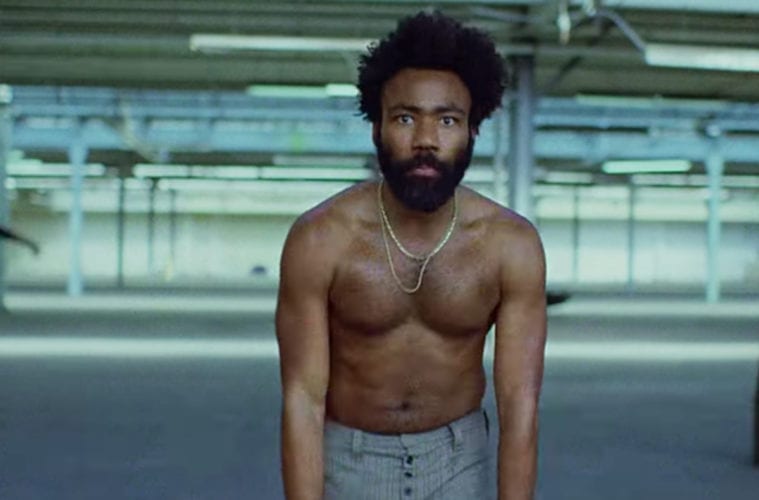 Leah and Chloe Smith grew up in Little Five Points and formed their duo Rising Appalachia in 2005, bringing together influences that included folk, hip-hop, Celtic and soul to put behind their soaring harmony vocals. The duo is well known as social activists, carrying forward the legacies of such folk icons as Woody Guthrie, Pete Seeger and Odetta. Rising Appalachia’s new single, “Pulse,” was recorded with the band DirtWire and was inspired by the stress to the Amazon rain forest from human development. “The lyrics were written as a prayer to the jungle, as a poem for the deep lungs of the earth,” Leah Song (Smith) writes. “But now with so much happening all around us in this crazed and volatile world, the words seem to mean even more than we could have ever known when they were scribed.”

Citizen Gold’s sound has been described as “Electric Soul” with its canvas of musical influences to the point that moniker became the name of the group’s 2018 album debut. Goldberg, the group’s singer, got his start with the Atlanta Youth Singers choir at the age of 11 and made his first mark on the city’s indie music scene in 2016 with the release of the single, “Let’s Dance.” On this track, recorded for ArtsATL at Standwood Studios, Goldberg’s gruff vocals are propelled by soulful horns and drums into a psychedelic hip-hop groove that is both retro and ultra modern.

Childish Gambino: “This Is America”

Childish Gambino (aka Donald Glover) released “This Is America” in 2018, and it received a Grammy Award for Song of the Year and was the first rap song to win Record of the Year. Glover grew up in Stone Mountain, and went to Lakeside High School and the DeKalb School of the Arts. He parlayed his music career into film and television, and is the driving force behind the Atlanta FX television series.

“This Is America” has taken on new and deeper resonance in wake of worldwide demonstrations against racism sparked by the deaths of George Floyd, Breonna Taylor, Ahmaud Arbery and so many others in America. The four-minute video, which was shot in a single take, is a searing and often uncomfortable look at racism and violence in America, and the paradox of how it has seeped into our culture through entertainment. The helplessness of the final scene — a black man running from a mob — is chilling. “I think in a lot of ways what Glover is trying to do is really bring our focus and our attention to black violence, black entertainment [and] the way they’re juxtaposed in society,” NPR Music’s Rodney Carmichael (formerly music editor at Creative Loafing) said in 2018. “They seem to cancel each other out in the greater public consciousness.”