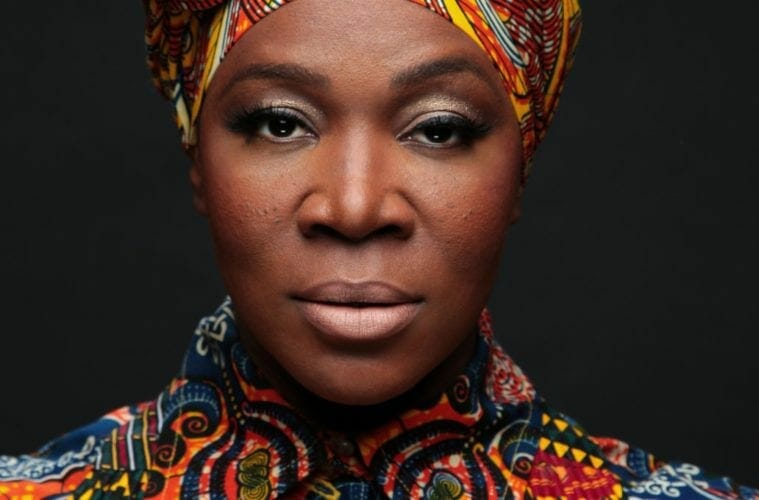 Julianna Smaltz, better known as SheBloom, released “7/11” on, well, July 11. The tune maintains an underlying drum beat throughout, leaning hard into traditional electronic radio pop textures. The song is a shift for Smaltz, whose early recordings featured her singing over gentle acoustic guitar strums. The Atlanta native graduated from Kennesaw State University, where she studied music and business entertainment. Smaltz adopted the name “SheBloom” as a thematic reminder to keep evolving and honing self-awareness. Regardless of which turn she takes, her voice shines through with strength in the subtleties. Perhaps there is a full-length on the horizon that will give us the full spectrum? — Lauren Leathers

The process of creating “4 AM” started in November of 2019. Recording artist Autobhan and director Taste Tester had been talking about the idea for a long time. They were inspired by the hyper-surrealism of 3D artists such as Kim Laughton. Much like directing a movie, they started with a storyboard. Next, they took about a dozen photos of Autobhan’s face to be meticulously sculpted in 3D by an artist in Russia. The avatar was then put into a program called Mixamo, which would animate the character. After that, Taste Tester placed the animated character inside the “set.” Finally, when they had enough content for the basic tenets of a cinematic narrative (i.e., establishing shot), they put together their sequence in Adobe Premiere. There are also sequences created by combining the Mixamo emotes with other backgrounds they sourced. They had to work with what they had. It was as digital of a DIY endeavor as possible. — Mustafa Abubaker

India Arie Simpson moved to Atlanta when she was 13. She studied at the Savannah College of Art and Design, and performed at clubs around Atlanta while she honed her songwriting skills. Her music exploded onto the national scene as India.Arie with her 2001 debut album Acoustic Soul. The album helped establish the neo-soul movement in R&B and went double platinum, selling more than three million copies worldwide. In the years since, Arie has received four Grammy Awards, including Best R&B Album for Voyage to India in 2003. Arie, who now lives in New York City, charted her first No. 1 single last year with “Steady Love.” She has said “Voice” was inspired from surviving abuse as a child and the lyrics are a declaration of self worth: “I’m not your average girl in the video / My worth is not determined by the price of my clothes.” The song still resonates nearly 20 years after its release, and is this week’s vintage track. — Scott Freeman