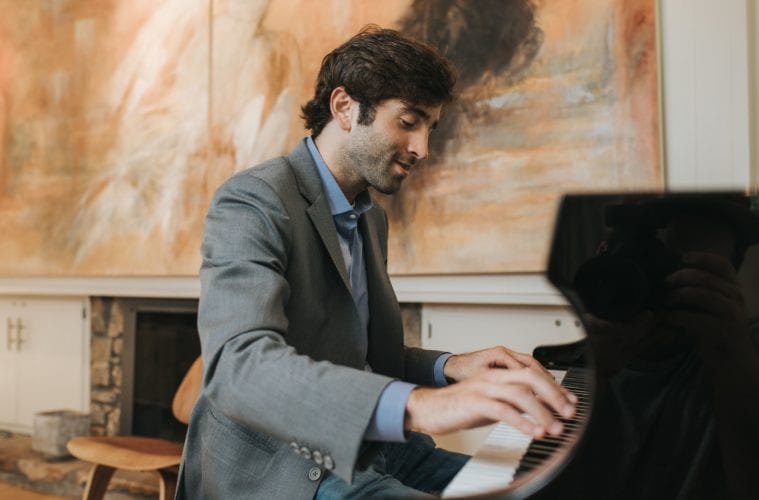 With Joe Alterman now at the helm as the Atlanta Jewish Musical Festival’s new executive director, the annual festival is amping up to take a different direction this year. The event, which celebrates Jewish heritage through quality music and artistic experiences, will be held March 7–16.

Since 2009, the AJMF has entertained and educated the general public on Jewish culture and united Atlanta’s young Jewish community through music. Alterman became executive director eight months ago and has since confronted what makes a work of art Jewish.

According to Alterman, there are many complicated and contentious American music stories that involve the black and Jewish communities, and a conversation needs to be had on the two communities, who have greatly contributed to Atlanta’s creative scene.

“While there are many significant Jewish performers throughout history, in many ways, the ways in which Jews have worked together with the black community to shape the direction of American popular music is what most inspires me here,” Alterman says.