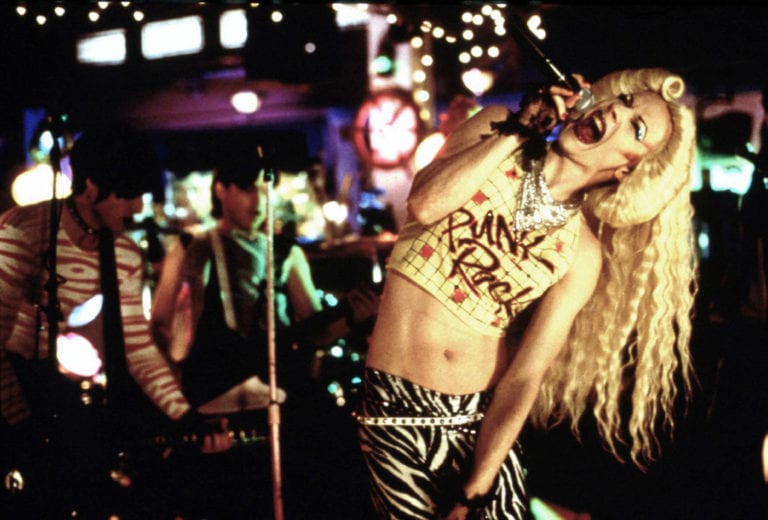 John Cameron Mitchell in Hedwig and the Angry Inch

From Catvideofest and a thespian reinterpretation of the complete Tarantino oeuvre, to Hedwig and the Angry Inch and a screening of Oscar-nominated documentary Hale County This Morning, This Evening, here are our ARTS ATL top picks for March’s Now Playing.