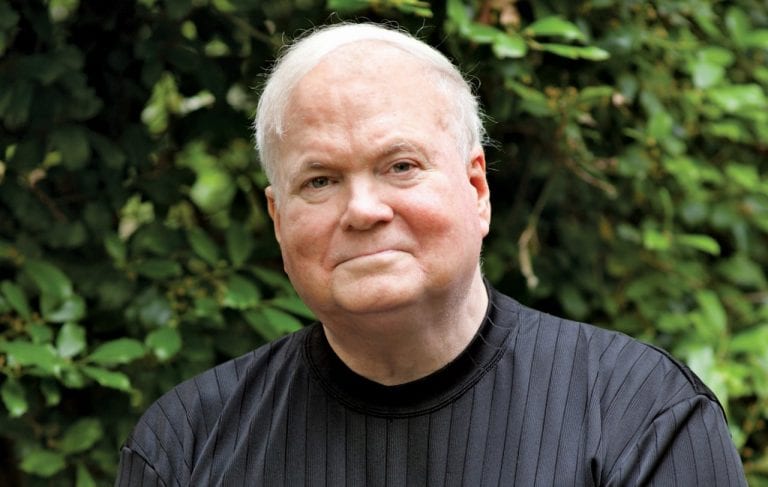 Appreciation: Pat Conroy’s lyrical, textured prose was a true echo of the South 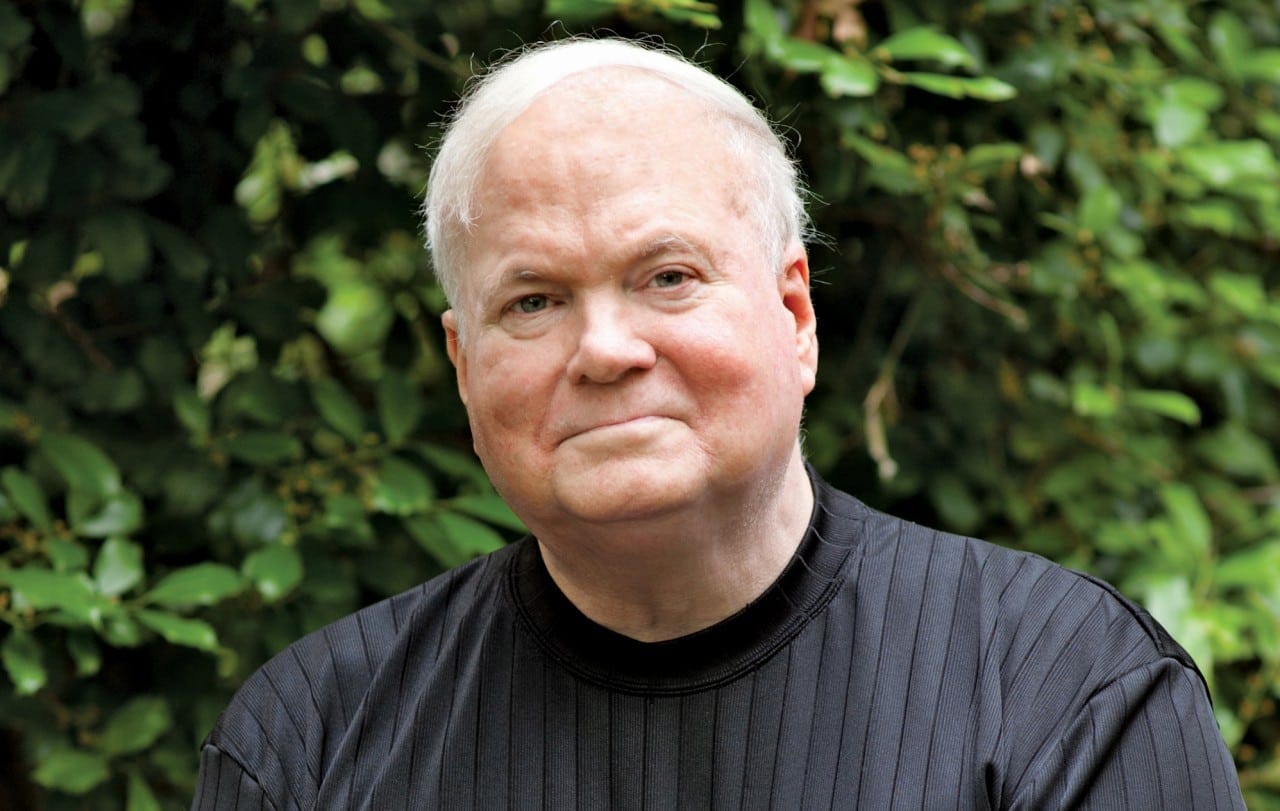 Pat Conroy, a writer whose lyrical, richly textured prose evoked the South against a backdrop of traumatic family dysfunction, has died of pancreatic cancer. He was 70.

Conroy drew from the people, landscapes and abuses of his childhood for his thinly fictionalized novels and a series of memoirs, including The Great Santini, The Prince of Tides and Beach Music, which mesmerized readers with their confessional, cathartic tone and vivid descriptions of larger-than-life characters who inhabit the marshlands around Beaufort, South Carolina.

“More than anyone else, he showed how beautiful the broken can be,” says memoirist Lauretta Hannon. “He burned bright in his pain and brought so much light, so much generosity and encouragement, to all of us.”

Conroy’s troubled relationship with his tyrannical father, especially, provided much of the dramatic tension for his books. “People say my characters are over-the-top,” Conroy said in one interview, “but, if anything, I tone them down!”

Donald Patrick Conroy was born on Oct. 26, 1945, in Atlanta. His father, a career Marine, moved the family around the South. Conroy and his siblings attended 11 schools in 12 years before ending up in Beaufort, which Conroy adopted as his hometown, though he settled for a few years in Atlanta as an adult.

Conroy accepted a scholarship to The Citadel, where he earned a bachelor’s degree in English in 1967 and gathered the material for three books, most notably The Lords of Discipline, a look at the school’s harrowing hazing policies which sparked a long-running feud with the author, finally resolved in 2001. 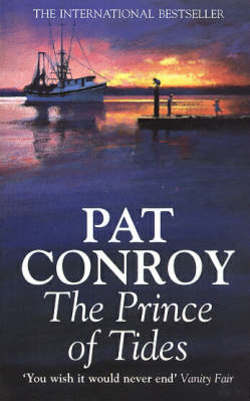 Conroy’s first memoir, The Water is Wide, published in 1972, offers an affecting account of his stint as a schoolteacher for isolated Gullah children on Daufuskie Island. Made into the 1974 film Conrack, with Jon Voight, it was the first of four Conroy novels to be adapted into movies. It was The Prince of Tides, though, that established Conroy in the front ranks of bestselling authors. His magisterial story of Tom Wingo, an unemployed high school teacher who confronts his past when he travels to New York to help his suicidal sister, sold more than 350,000 copies in and spent nearly a year cresting the bestseller lists, attracting Barbra Streisand to produce a movie of the same name. Readers suddenly could not get enough of Conroy’s lush storytelling:

“To describe our growing up in the lowcountry of South Carolina, I would have to take you to the marsh on a spring day, flush the great blue heron from its silent occupation. Scatter marsh hens as we sink to our knees in mud, open you an oyster with a pocketknife and feed it to you from the shell and say, ‘There. That taste. That’s the taste of my childhood.’ I would say, ‘Breathe deeply,’ and you would breathe and remember that smell for the rest of your life, the bold, fecund aroma of the tidal marsh, exquisite and sensual, the smell of the South in heat, a smell like new milk, semen and spilled wine, all perfumed with seawater.”

After The Prince of Tides, Mr. Conroy labored for nearly a decade on his next novel, the epic Beach Music, which touched on themes of suicide and the Holocaust.

“When Beach Music came out, I was working in a bookstore, and we were fortunate enough to have Pat Conroy for a signing,” recalls South Carolinian Jim Watkins. “We were one of the last stops on the tour, and he had signed so many autographs during the tour that we had to have a hand therapist on site to help him through. By the time the signing started, the line was out the door, around the parking lot and down the street. Despite having to take breaks to have his hand worked on by the therapist, for over three hours, he signed every single autograph and sincerely expressed his thanks to each and every person as he signed. Simply put, he was a true gentleman.” 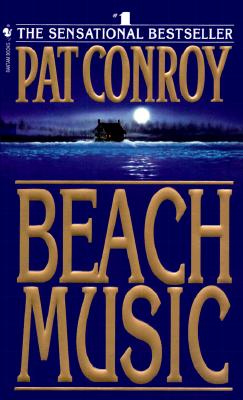 In fact, the suicide of Conroy’s brother forced him to change the fate of a similar character in Beach Music, about a travel writer in Rome who returns home to South Carolina to visit his mother on her deathbed. His last novel, South of Broad (2009), told the gossipy tale of high school friends in Charleston who reunite 20 years after their graduation.

Mr. Conroy also produced several works of nonfiction, including The Pat Conroy Cookbook: Recipes and Stories of My Life (1999), My Reading Life (2010) and The Death of Santini: The Story of a Father and His Son (2013). Through it all, Conroy remained a proud and stalwart Southerner. “He forced me to eat grits,” recalls Atlanta novelist Jessica Handler, “and I liked them just fine.”

At the time of his death, Conroy was at work on both a novel and a memoir about living in Atlanta in the 1970s.