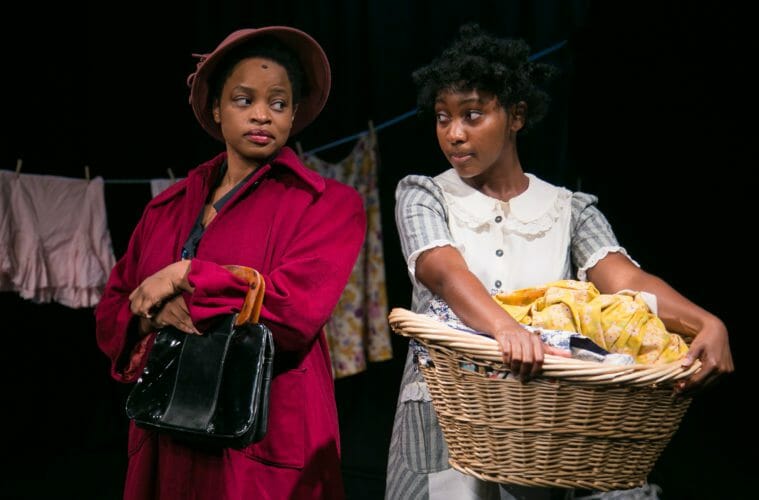 What to do, see and hear: Out On Film, “The Bluest Eye,” Craft Week and more

Toni Morrison’s The Bluest Eye, premiering Thursday at Synchronicity Theatre, tells the story of an 11-year-old Black girl in small-town Ohio in 1940 struggling because blond, blue-eyed children were considered the most beautiful. “It is such a painfully beautiful portrait of the pressures on Black families and communities,” says Rachel May, Synchronicity’s producing artistic director. “Although the book just celebrated its 50th anniversary, it remains a powerful conversation around colorism, which has recently risen to the forefront of the national conversation.” 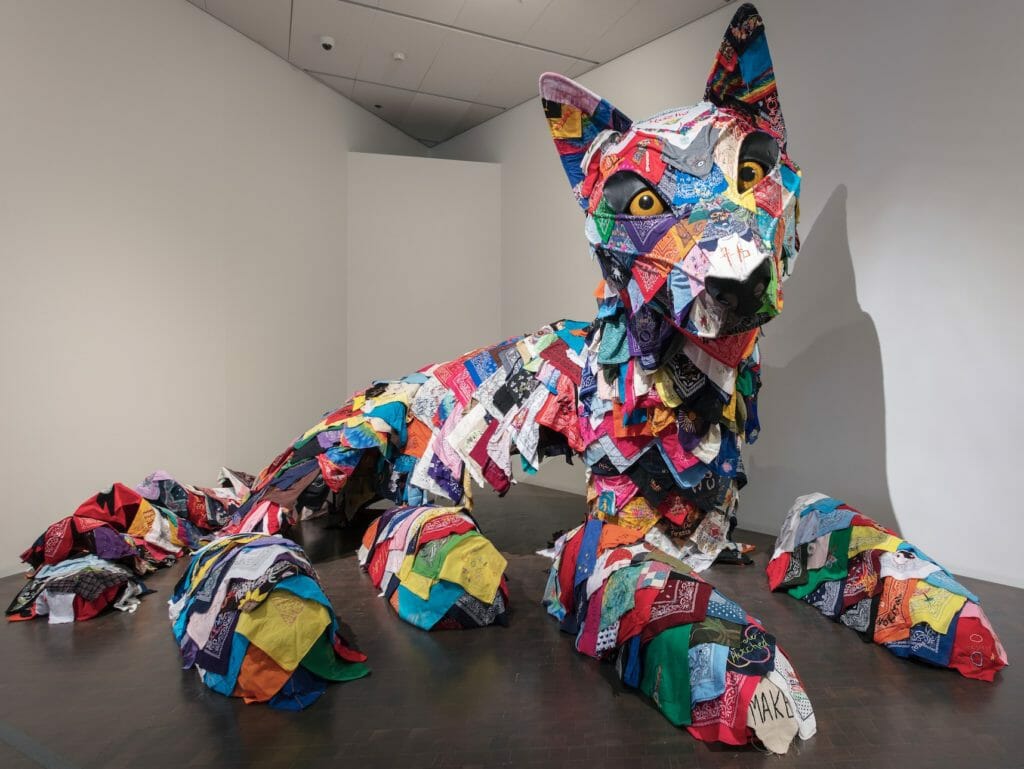 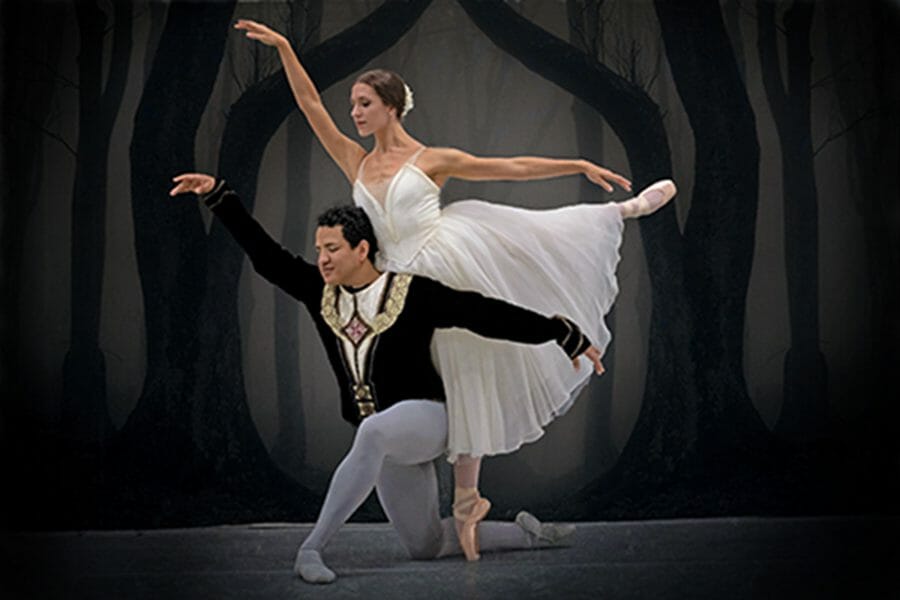 The Georgia Ballet kicks off its 61st season with one of the best-loved romantic ballets, “Giselle.” The sensory-friendly performance Thursday night will last for one hour only (for people with autism or other disabilities). All other performances are full-length. Thursday through Sunday at Jennie T. Anderson Theater in Marietta. Tickets start at $10.

The cast of the Alliance Theatre production of Darlin’ Cory will be at Eddie’s Attic Monday, September 27, to perform a cabaret-style show of classic Broadway showtunes. The concert will also feature selections from Darlin’ Cory, now on stage at the Alliance. No promises but Kristian Bush, who wrote music for the production, may be on hand to sing a tune or two. The show will require either proof of vaccination or a negative test no older than 72 hours. Tickets are $35.

Jorma Kaukonen, a pivotal figure in the San Francisco rock scene in the 1960s, performs at City Winery Tuesday. The guitarist was a founding member of Jefferson Airplane and Hot Tuna. He also published an autobiography, Been So Long: My Life and Music, in 2019. Kaukonen is one of the most highly respected interpreters, and originators, of American roots music. He’ll play a mix of old blues tunes and his original songs. The venue requires either proof of vaccination or a recent Covid test. 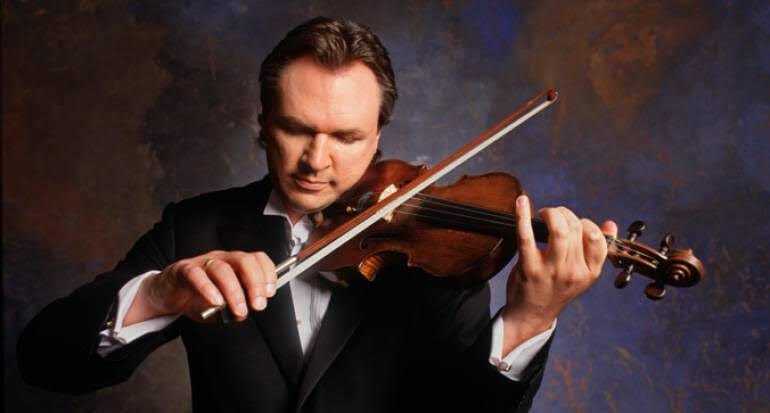 Fiddler and violinist Mark O’Connor performs “Beethoven and Bluegrass” at the first Emerson Series Concert of the season at Emerson Hall. O’Connor, whose recording credits stretch from Yo-Yo Ma to Sam Bush to Vince Gill, will join forces with the Vega Quartet and also perform bluegrass duos with his wife, Maggie. O’Connor is considered one of the greatest players of his generation. Tickets are free. Masks will be required.

Out on Film, the annual, 11-day LGBTQ festival starting Thursday, brings a mix of in-person events and subsequent online screenings. Live screenings will take place at Midtown Art Cinema and Out Front Theatre. The opening night film is “Firebird,” a Cold War tale of forbidden love that blooms on a Soviet Air Base; star and co-writer Tom Prior will make an appearance. Read reviews of 10 of the fest’s 150 films by ArtsATL critic Steve Murray here. 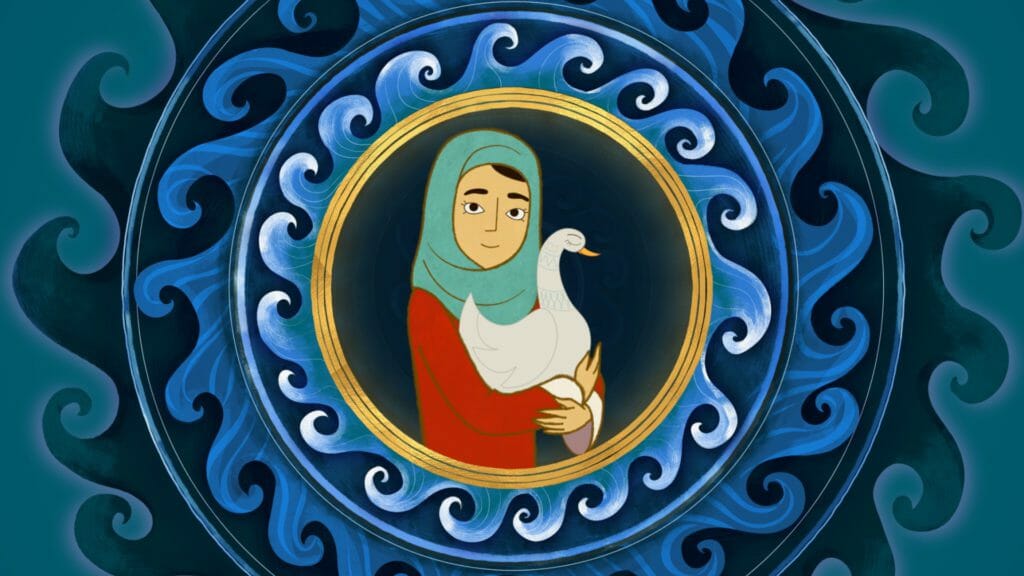 SCAD’s AnimationFest, Thursday through Sunday, is unspooling virtually for the second year a row due to the coronavirus. But even minus the fun of viewing a great ‘toon in a theater with animated people, there’s much to enjoy. Panels featuring industry leaders include “Writing for Primetime: Fox’s Animation Domination” and “Expanding Universes with Star Trek: Prodigy.” There are screenings such as The Harper House, a comedy series for adults from Paramount; and Do, Re & Mi, about three birdy best buddies, from Amazon. The SCAD Student Showcase spotlights The Ocean Duck, in which a granddaughter visits her ailing grandmother during a flood, stirring fond memories that spill over into fantastical visions.