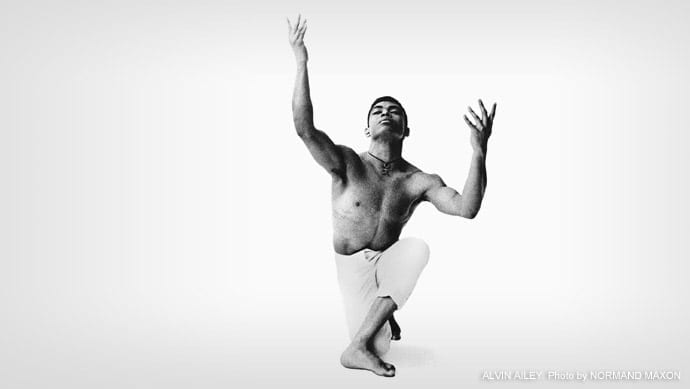 Sweet Honey in the Rock. The acclaimed all-female a capella ensemble performs songs rooted in African-American history and culture. February 18 at 8 p.m. Rialto Center for the Arts.

Having Our Say: The Delany Sisters’ First 100 Years. Two African-American centenarian sisters look back on their lives in Emily Mann’s 1995 play based on the bestselling 1993 oral history by Sarah “Sadie” L. Delany and A. Elizabeth “Bessie” Delany. Through March 5. Georgia Ensemble Theatre.

Eva Schloss, Eva’s Story. The London-based author and Holocaust survivor discusses her experiences and childhood friend Anne Frank on the occasion of the 20th anniversary of Georgia Ensemble’s production of the play And Then They Came for Me: Remembering the World of Anne Frank based on her book. A performance of the play will be followed by a moderated discussion and book signing with Schloss. February 19 at 6:30 p.m. Georgia Ensemble Theatre.

Juan Felipe Herrera. The Poet Laureate of the United States since 2015 gives a free reading at Emory. February 19 at 4 p.m. Schwartz Center for the Performing Arts.

White Heat. As part of an ongoing series of American gangster films, SCAD screens the 1949 classic starring James Cagney as a violent crime lord fiercely devoted to his mother. February 17 at 7 p.m. SCADshow.

FunkJazz Kafé: Diary of a Decade (The Story Of A Movement). A feature-length documentary narrated by Chuck D explores the neo-soul movement from the late 1980s to the early 2000s centering on Atlanta’s FunkJazz Kafé. February 22 at 6:30 p.m. Plaza Theatre.