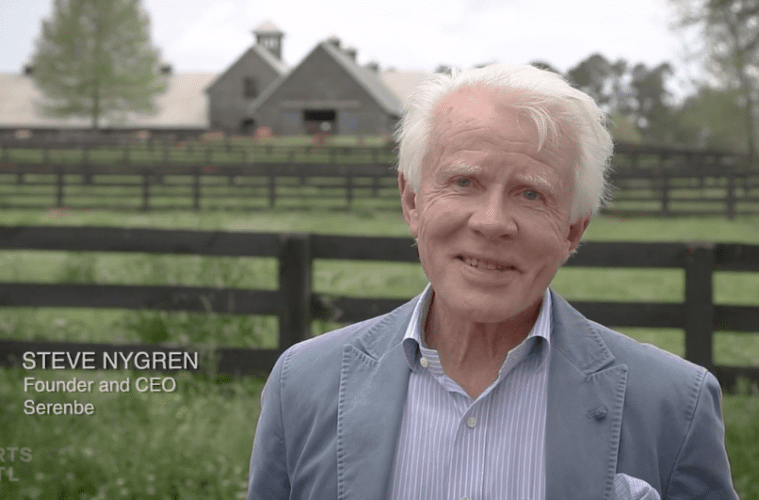 The Biophilic Institute was created in 2013 in Serenbe to promote city development that incorporates nature and encourages human interactions with the natural world. The Serenbe neighborhood is a community connected to nature in Chattahoochee Hills, about 22 miles southwest of Hartsfield-Jackson Atlanta International Airport.

The word “biophilia,” was coined to describe the psychological orientation people have that attracts them to all that is alive and vital. It came into wider use when biologist, naturalist and author Edward O. Wilson suggested that the term describes “the connections that human beings subconsciously seek with the rest of life.”

Atlanta is a prime example of a city looking for ways to integrate nature, particularly with its BeltLine, Historic Fourth Ward Park and other green spaces.

ARTS ATL and the G Channel videographer Felipe Barral attended the organization’s leadership summit last month. In this mini-documentary, Barral talks to leaders in the movement who discuss the importance of maintaining our primal connection to nature and how that can be brought into the design of cities.