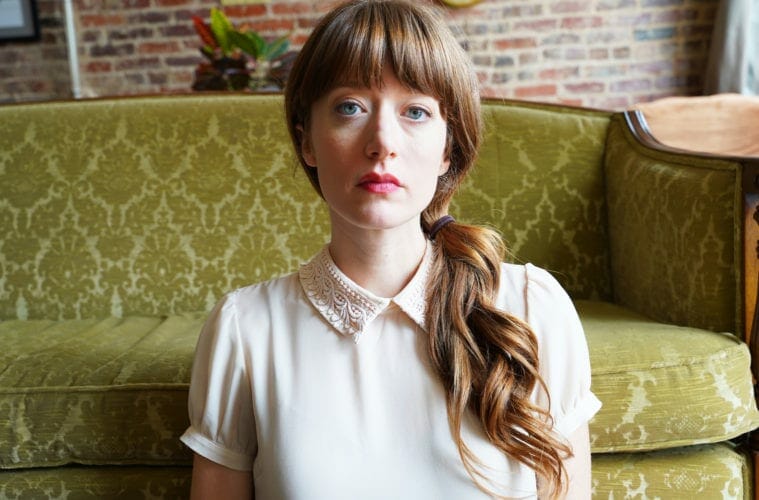 Victoria Blade debuts her artistry with simplicity and classic flair in today’s release of Lo-fi Love Songs. Recorded via cassette tape player, each track pairs nostalgic fuzz with Blade’s soft vocals — a line that toggles between the sunny likes of She & Him (Zooey Deschanel and M. Ward) and the 1920s–’30s influences of Annette Hanshaw.

“Because the songs I chose for the album are so simple, I wanted to choose specifically songs that stood by themselves,” Blade says. “The intimacy of me sitting down with a little four-track cassette recorder just seemed to [complement] the intimacy of the songs themselves.”

The creative process of Lo-fi Love Songs spanned over the course of seven years, encompassing Blade’s journey through college, falling in love, moving states and being a full-time actress. Despite minimal production time, the record effectively serves as a charming and authentic reminder that love triumphs over all.

“There’s been absolutely no outside pressure to be anything other than honest, and that’s why it feels so good,” she says. “Because it feels so free.”