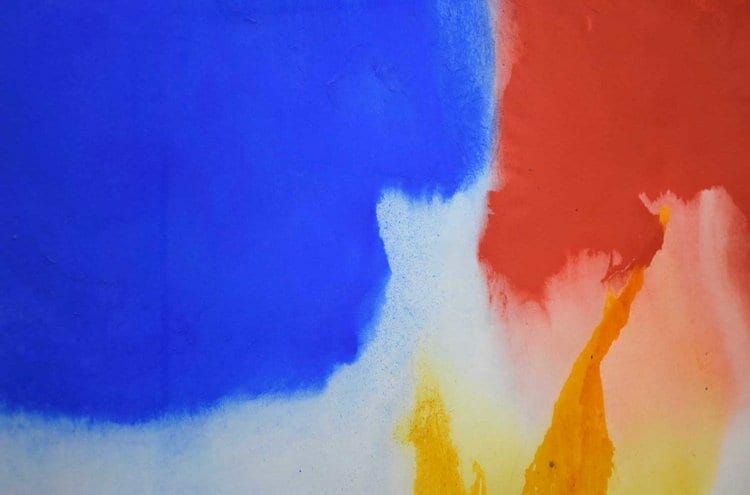 Erin Jane Nelson is an Atlanta artist and executive director of Burnaway, a digital magazine that covers contemporary art and criticism in the American South.

The other prizewinners come from the Bronx, Cleveland, Las Vegas, Miami, Minneapolis, San Antonio and San Francisco. No other city had two recipients.

In addition to writing reviews and a monthly column for ArtsATL, Cullum is affiliated with the Atlanta art magazine Art Papers and, from 1988 to 2008, wrote for The Atlanta Journal-Constitution. He occasionally contributes to ARTnews and Art in America. In 2018, artists Susan Cofer and Jerry Siegel depicted Cullum in a MOCA GA show titled The Wonder of It All.

He has a B.A. degree in literature from Eckerd College in St. Petersburg, Florida; an M.A. in religious studies from the University of California Santa Barbara; and a doctorate from Emory University’s liberal arts institute. He’s also a curator and a published poet.

Nelson has curated exhibitions at the High Museum of Art and the Atlanta Contemporary and once ran her own gallery, named Species. She has a B.F.A. degree from the Cooper Union in New York.

The Dorothea and Leo Rabkin Foundation is based in Portland, Maine. This is the fourth year of the foundation’s arts journalism prizes. Leo Rabkin (1919–2015) was an artist who worked and exhibited in New York City for 60 years. His wife, Dorothea (1921–2008), helped create a landmark collection of American folk and outsider art.