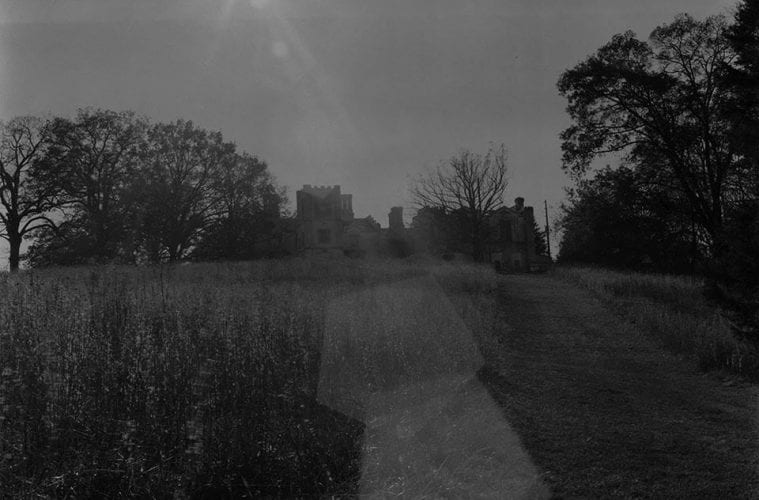 Stephanie Dowda: Traces. The artist exhibits new photographic images made in response to her mother’s death from cancer. In her review, ArtsATL critic Donna Mintz says that the photos “stand as proof that there is beauty to be found even, and maybe most especially, in the darkest periods of grief.” Through February 11. Whitespace.

Hattie Saussy: Rediscovery of an Artist. The early 20th-century Savannah-native painter who fused elements of impressionism and realism in her work gets her first retrospective in more than 30 years. Through June 11. Oglethorpe University Museum of Art.

The Nile Project. Twelve musicians representing the countries bordering the Nile play traditional instruments from their respective countries. January 28 at 8 p.m. Rialto Center for the Arts.

U Up? Mark Kendall and Alison Hastings perform their two-person show about the search for love, sex and connection in a social media-driven world. Through February 17. Dad’s Garage.

Thomas L. Friedman, Thank You for Being Late. In his latest book, the Pulitzer Prize-winning journalist and bestselling author considers the dizzying acceleration inherent in the modern digital age. February 1 at 7:30 p.m. Marcus Jewish Community Center.

Elizabeth McKenzie, The Portable Veblen. The New Yorker contributor reads from her new novel about the ups and downs in the lives of a quirky Palo Alto couple. January 26 at 7 p.m. The Wrecking Bar.

Prism 2. Fly on a Wall dance collective unveils parts of a new work in development centered around a floating floor suspended by harp string and monofilament. January 29 at 6 p.m. 210 Flat Shoals Road.

The Womens’ Olamal. Film Love presents Melissa Llewelyn-Davies’ 1984 documentary about a conflict between men and women over a fertility rite among the Maasai people of Africa. January 26 at 7 p.m. Atlanta Contemporary Art Center.