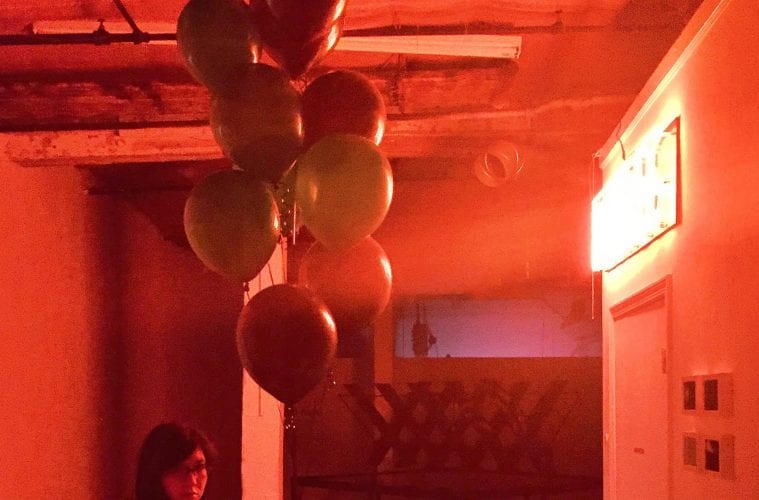 MINT has announced that Candice Greathouse will be leaving her position as gallery and creative director at the end of the month. Greathouse has worked with MINT since 2014. “After three exciting and transformative years at MINT, I will be leaving the organization to focus on my art practice and other creative pursuits,” she says in a public statement.

The announcement comes at a transitional time for the organization, which departed its gallery space in Poncey-Highland in March of last year. The organization has yet to announce a new permanent location but is still in active pursuit of one. “As MINT is moving through its 11th year, we’re digging deep and evaluating our programming and mission,” says Jamison. “We’ve got big plans in the works, from our search for a new space to shifts in programming. We’re using this transitional time to ask questions, develop strategy, and devise tactics to ensure our next decade is successful.”

Jamison has also stated that the Board of Directors will begin their formal search for a new creative director in the summer of 2017, shortly after their juried exhibition in April at Hathaway Gallery, which will be curated by ART PAPERS’ Victoria Camblin.