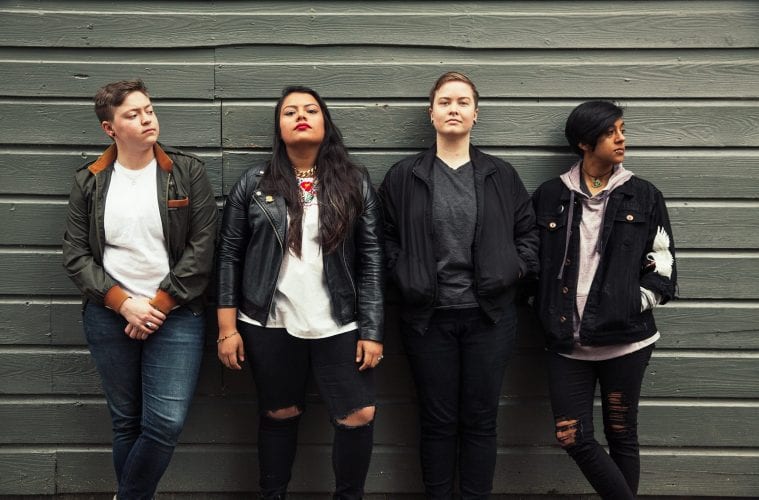 Atlanta has long been home to a robust music festival scene, drawing fans from all over the Southeast each year to a diverse collection of gatherings in venues and parks. But the first annual OYE Fest, August 10–12, is a new event that is the first of its kind, a three-day festival that represents and celebrates the diversity within the Latinx community.

Considering the breadth of festivals of all sizes and genres that Atlanta boasts, it is somewhat surprising that a festival like OYE Fest has not existed before. From our longtime flagship Music Midtown and the newer Shaky Knees to more genre-specific exhibitions like 420 Fest and A3C Festival and Conference to neighborhood-specific fests like Candler Park Music and Food Festival to next-tier independent events like Irrelevant Music Festival, there’s nearly something for everybody. But there has not yet been a music festival in Atlanta that is curated by Latinx organizers and features an entirely Latinx lineup, and the timing for the OYE Fest could not be more important.

“Fusing music, art, culture and progressive activism” is the stated mission of OYE Fest, and with an eclectic lineup of Latinx bands and artists performing across three venues in Atlanta starting Friday evening, the festival aims to provide an inclusive communal experience. Friday night’s performance is at Space2/The Soundtable and is free for ages 21 and up, while the second two nights are ticketed events for all ages. Tickets for Saturday at The Variety Playhouse or Sunday at Terminal West can be purchased in advance from the festival’s website. 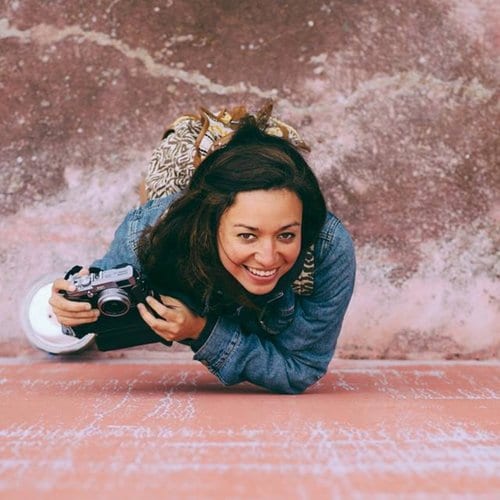 “One of our goals with OYE Fest is to make sure that we are helping create safe places to celebrate our culture that is welcoming to all,” says Monica Campana, one of the festival’s founders and organizers (and also the executive director of Living Walls). They’ve done this by curating a lineup that exhibits a wide spectrum of Latinx voices and by monetarily supporting United We Dream, an advocacy nonprofit that focuses on empowering immigrant activists and supporting campaigns to win protections for immigrants through programs like DACA (Deferred Action on Childhood Arrivals).

Campana emphasized community and careful curation as the engine that drives the endeavor. Although Campana and her two cofounders Randall Ruiz and Margarita Rios are the only three official organizers of OYE Fest, they are supported by a digital marketing intern and a group of volunteers that will be juggling duties at each of the three spaces over the weekend.

“We’ve also been blessed to have so many people jump at the opportunity to help with the festival as sponsors,” Campana says. “It shows that the community sees that there is a need for what we are trying to provide, and they are here for it.”

Their goals are to “continue to define and educate the rest of the world on the Latinx sounds of ATL and the Southeast.” In this first year, Campana and her partners were intentional and careful to curate a lineup that is inclusive and representative of the spectrum of Latinx voices in music, art and activism. “We want to highlight women, the Afro-Latinx community and the Latinx queer community,” she says. And that spirit of inclusion and celebration is evident in the diversity of the lineup, which features internationally acclaimed acts like Ivy Queen and Cuco, as well as local bands like YUKONS and Bitter.

Lead singer Maritza Nuñez of Atlanta’s Bitter, which plays OYE Fest on Sunday at Terminal West, says the festival is a huge deal to the Latinx community. “The OYE Fest gives the opportunity to Latinx people to be represented with a show catered to them and with people that look like them,” she says. “When you see someone that looks like you play music, and you aren’t used to being represented or having a platform, that is really motivating for Latinx people to feel proud of their roots.”

Nuñez and her band have been advocates in Atlanta for the Latinx community since their debut EP was released in early 2017, and they have also made it a point to speak passionately and often about intersectionality and inclusion. But their music itself is not political.

“I don’t think brown and black people want to always be reminded of the bullshit that’s around us in a political sense while they go out and try to have fun,” she says. “I want my lyrics to be as relatable as possible: being in love, losing that love and feeling like you’re not enough.”

Those are subjects that Nuñez knows that nearly everyone can identify with. The band wants to use its voice to be advocates, but also want fans to have a good time. Being visible to those who may look like them and be inspired by their presence while also providing an outlet to “forget about all the bullshit happening in the world and just let loose for the night” is the goal, and in a way, this is the same approach that OYE Fest itself takes.

“Even speaking for myself, OYE Fest brings this amazing feeling to me, that I can be around other Latinx people and be proud of my roots,” says Nuñez.

To Campana, this is exactly what she and her partners are trying to achieve. “It’s important for us to continue to create these safe spaces where we can come together and celebrate our Latinidad with no judgment,” she says.