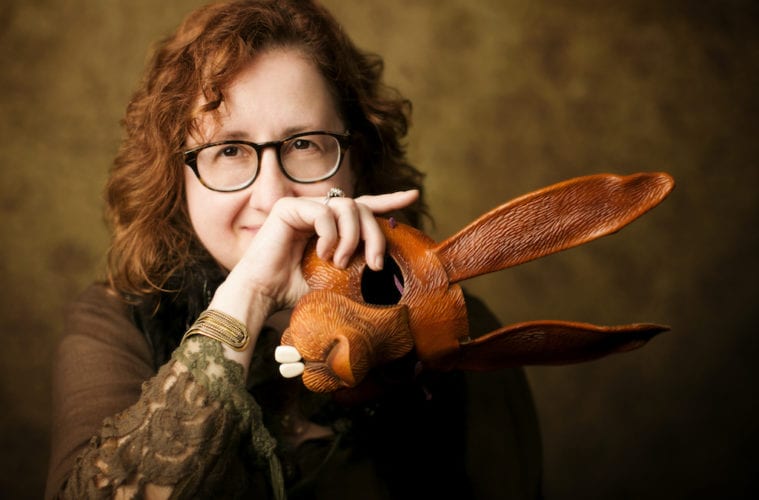 There’s a passage toward the end of tammy lynne stoner’s “Southern-fried” debut novel, SUGAR LAND (Red Hen Press), where the main character, Dara, says, “I knew even then that secrets have a way of working themselves out of tight spots, of springing up somewhere else where the dirt is softer. Maybe since my secret didn’t see the light of day all those years ago, I passed it along to this child. I should have been honest and told people that once, back in 1923, I loved a girl who loved me back and it changed everything.”

In this passage, readers get a type of thread that ties stoner’s entire tale together – the idea that there are profound consequences for having to hide or deny who we are, and it’s our perspective on those consequences that determine the quality of our lives.

stoner will be making two stops in Atlanta in March for the spring leg of her book tour – one on March 16 at Wine, Whiskey & Words, hosted by Andrew Dietz, and one on March 19 at Books & Booze at City Winery at Ponce City Market. 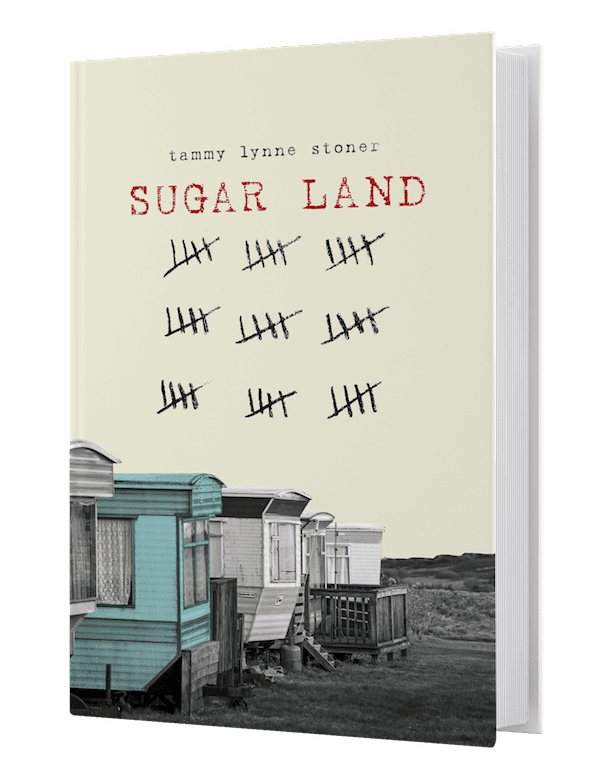 SUGAR LAND explores themes of queer identity and personal reconciliation through the use of pitch-perfect regional dialogue and a well-drawn sense of place.

SUGAR LAND begins in 1923 in Sugar Land, Texas, with Miss Dara working in the kitchen of the Imperial State Prison Farm for men. She’d just fled her hometown in Midland after realizing she was in love with her best friend and coming to terms with the fact that in their current cultural time and place, it was far too dangerous for two women to try and have a real life together.

While working in the prison, Dara befriends a black inmate named Huddie, who turns out to be the blues singer Lead Belly. Lead Belly sings his way to an early release (true story) and makes Dara promise that she’ll leave the prison, too. And she does, after 10 years, by way of a marriage to the warden.

stoner’s novel takes the long view of Dara’s life. Readers see her go from Miss Dara, a young 19-year-old girl experiencing first love, to Nana Dara, a woman trying to navigate the ups and downs of the life she’s settled on, and finally to Mrs. Dara, a woman who is at last able to come home to herself as she blooms into old age.

It’s a story that deals with heavy themes such as racism and gender and sexual discrimination and violence, but one that stoner writes with such a tender, warm lilt that readers don’t get bogged down. Her characters are complex, fully drawn and utterly alive thanks to stoner’s deft deployment of pitch-perfect regional dialogue.

“The voices take their own shape as I write,” stoner says. “This may be in part due to my background as a screenwriter and in part due to my beliefs about dead people haunting us. At any rate, these characters presented themselves in my life and were a real joy to set free.”

SUGAR LAND may be stoner’s first novel, but she’s worked as a writer for decades, publishing stories, essays and poetry that have earned her nominations for a Pushcart and a Million Writers Award. She is also the publisher of Gertrude – a queer literary journal that’s been in publication for over 20 years — and she has previously worked at the Advocate and OUT magazine.

stoner intimately understands Dara’s struggles and pulled from her own life and experiences to draw her as a character.

“In the late ’90s and early 2000s, I worked at the Advocate, OUT and Alyson Books, where I read letters from people in terrible situations for being gay, and knew many of them committed suicide or ran away to dangerous places or fell into any number of numbing agents,” stoner says.

“I had a girlfriend whose sister was raped to ‘rape the lesbian out of her.’ My high school prom date was found dead in a bathtub when he was in college, clearly because he was gay. For me, being queer caused troubles in my immediate family and sometimes at my job. In Texas, for example, I worked at an insurance company who lined the walkway we all used to enter the building with aggressive signs against gay marriage. These things added up to me not being comfortable holding hands in public and spending years trying to stop the messages in my mind from both well-meaning and cruel people. Here, with SUGAR LAND, I wanted to write the story of someone who, despite the odds, overcame the struggle of hiding herself (after it almost killed her) and found as much contentment as she could hope for, given the past and the present — [just] as I had.”

stoner also set the story in Midland, her own hometown.

“Writing is so much about unconscious healing, or at least it seems to be for me,” she says. “So perhaps my choice to set this is Midland was a way to create the histories that would have molded my parents — we no longer speak since I decided to have a child with a woman.”

These are deep pains that stoner is describing, but just as Dara does in SUGAR LAND, she seems to have navigated them with a tenderness and pragmatism that no doubt buoyed her against a sometimes-bleak reality.

“At the time, I knew that if there had been a homosexual vaccine like the one they developed for Polio, I would have gone around to schools poking children with needles so they would grow up and fall in love with who folks thought they should fall in love with. Make life easier. Of course now I’ve come to believe that each and every life has the number of trials it is destined to have, and if you take one away, another one falls in its place. Your life is your response to these trials. No life is easy and no life is hard; it’s just what adjectives you choose to use to describe it.”

Those are Mrs. Dara’s words, and after finishing SUGAR LAND, readers will certainly be grateful that stoner set them free.