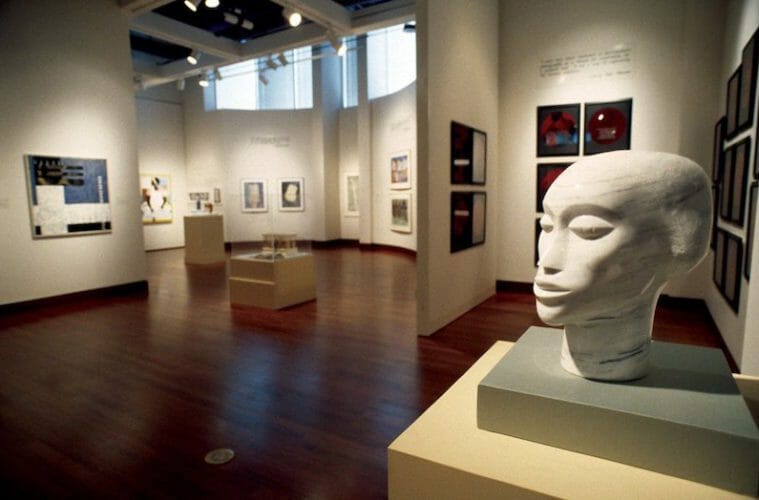 Spelman College Museum of Fine Art has chosen artist, curator and museum professional Liz Andrews as its next executive director. She begins work August 2, succeeding Andrea Brownlee, who left Spelman in November after 20 years to become director of the Cummer Museum of Art & Gardens in Jacksonville, Florida.

Andrews is dedicated to artists and re-envisioning art history, according to her LinkedIn profile. She has spent the past five years as the executive administrator in the Director’s Office of the Los Angeles County Museum of Art. At LACMA, she has collaborated on projects and priorities across museum departments, including diversity and inclusion efforts, and has curating exhibitions. 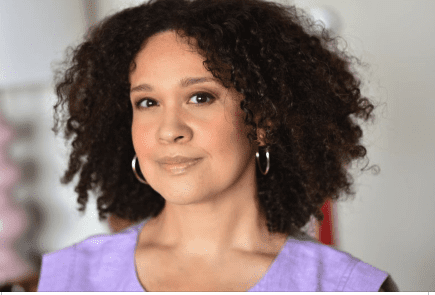 Liz Andrews’ work takes place at the intersection of art and social justice.

Andrews will likely be bicoastal for a bit. In November, she’ll open two shows at LACMA with co-curator Christine Y. Kim. One is the Smithsonian Portrait Gallery’s Obama Portraits Tour; the other is a companion exhibition titled Black American Portraits.

“For decades, the Spelman Museum has celebrated art by women of African descent,” college president Mary Schmidt Campbell said in a statement, adding that Andrews’ “social justice scholarship, embrace of innovative technologies and appreciation for interdisciplinary collaborations make her the right leader at the right time for the future of the only museum in the country dedicated to work created by Black women.”

The Denver native attributes her social justice commitment to her father, attorney Irving P. Andrews. She has a B.A. in American studies from Wesleyan University in Connecticut, an M.A. in arts politics from NYU’s Tisch School of the Arts and a Ph.D. in cultural studies from George Mason University in Washington, D.C.

Her career is defined by a long-standing commitment to engaging undergraduate students through research and the arts. At George Mason, she co-taught the multiyear Mason Science of Diversity Project. After graduating, she engaged with undergraduates as a guest instructor in art history. Her classes challenged students to reconsider the roles of art in society and develop critical research projects. As an administrator in the photography and imaging department at NYU Tisch, she organized public conferences on Black figures and beauty.

Spelman, founded in 1881, is a leading liberal arts college with a student population of 2,100. It’s widely recognized as a global leader in  educating women of African descent. The museum, which opened in 1996, has been closed by COVID-19. The college will begin reopening in phases on August 1. No word when the museum might again become accessible.