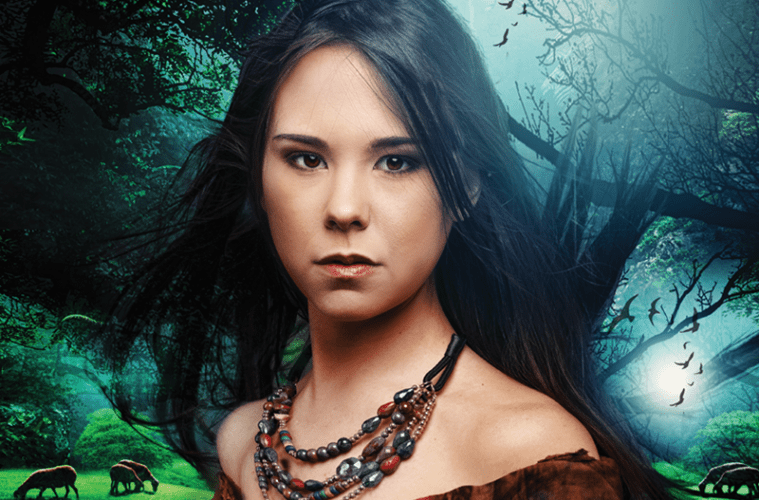 Serenbe’s goal: Make Pocahontas the hero of her own true story

America touts itself as a land of freedom in which its citizens can fully celebrate their diverse cultures. For Native Americans, however, this freedom has been difficult to grasp. Storytelling keeps indigenous culture alive, but Hollywood has whitewashed the story of one of the most famous Native Americans — Pocahontas.

Serenbe Playhouse saw an opportunity here. This season the outdoor company has been showcasing cultures that have helped shape America. It continues the trend with The True Story of Pocahontas (through September 1) written by Kara Morrison and directed by Tara Moses. The script breaks from previous versions of the story that glamorize British involvement in her life. 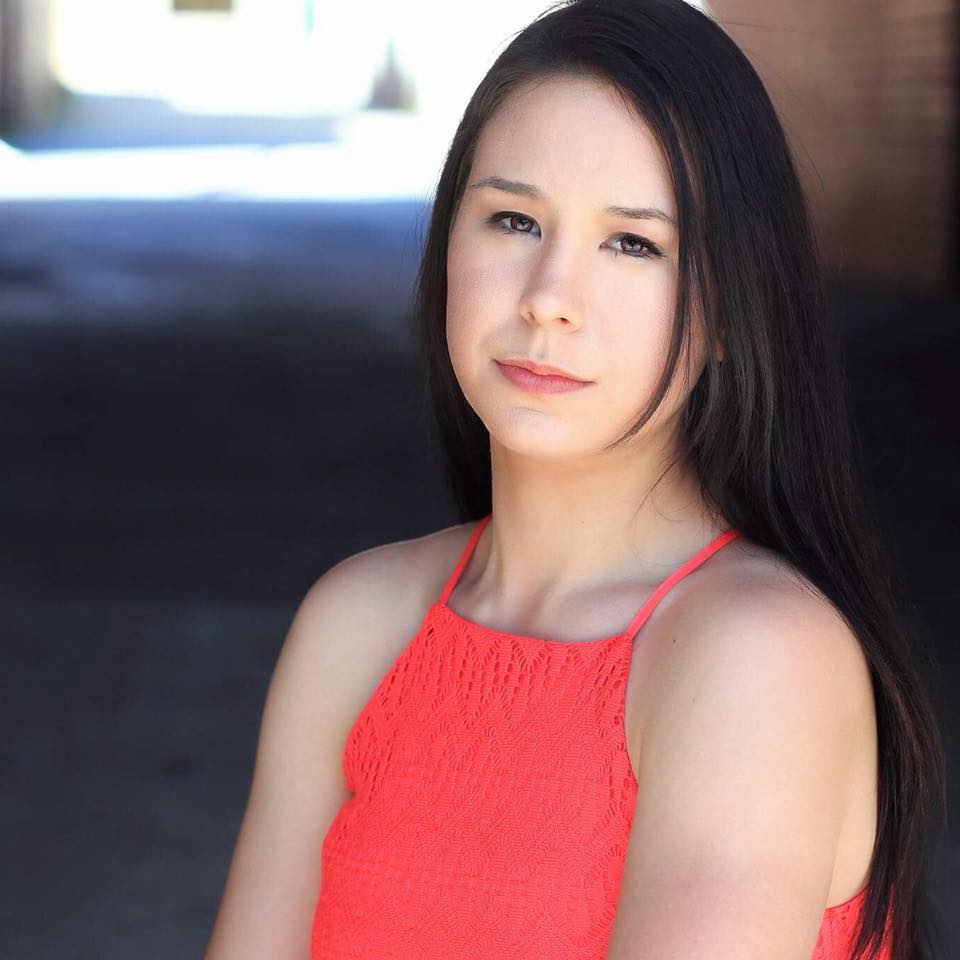 Pocahontas — more accurately called Matoaka — was part of eastern Virginia’s Powhatan tribe when the English settled Jamestown in the early 1600s. This version of the Pocahontas story, Morrison says, most definitely does not feature buckskin dresses or teepees. She plans to avoid giving into the audience’s preconceived notions.

“Pocahontas is definitely the hero of this story,” says Morrison, a member of North Carolina’s Waccamaw Siouan tribe. “Other versions paint the English as the ‘saviors’ who saved her from her savage ways. In reality, that’s not true. We may like other versions, but are they really being told from her perspective? There are not a lot of versions that show she went through a lot of hard things but was resilient. That’s something I hope people take away.” 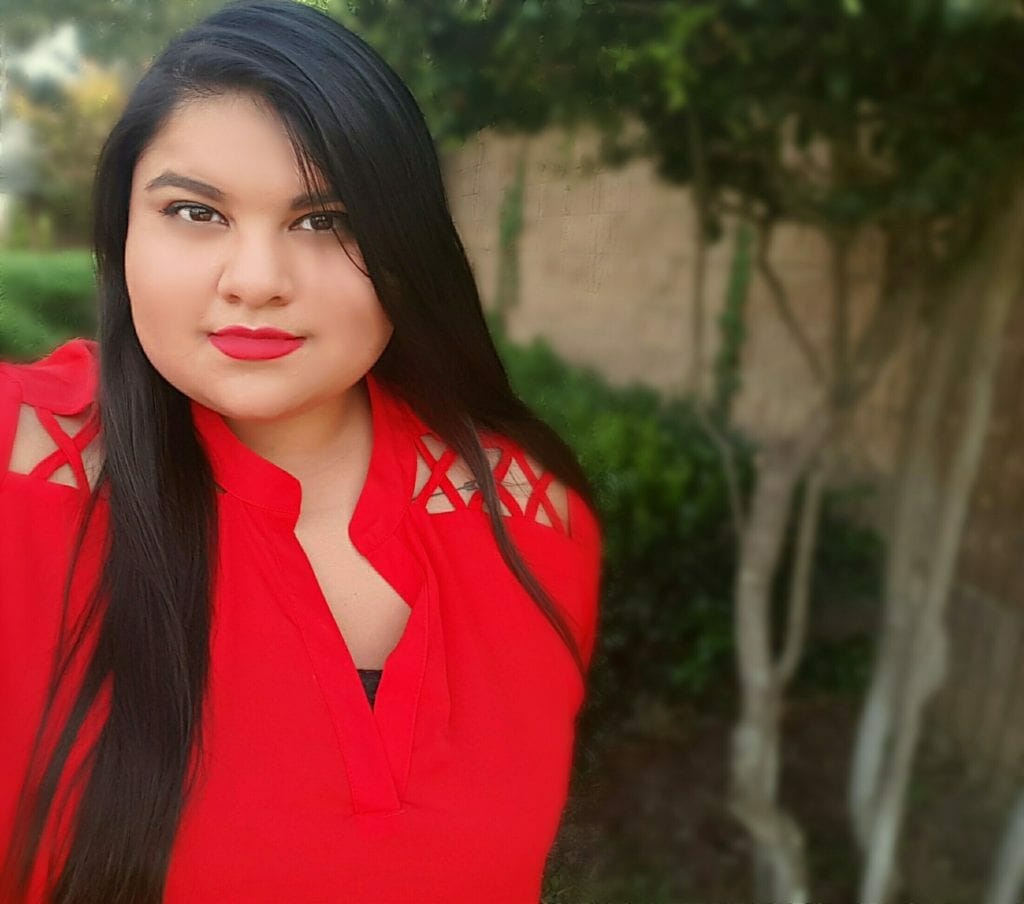 To tell this story, the cast and crew went through cultural sensitivity training. It began with a traditional ceremony meant to create a shared experience. Morrison, Moses and lead actress Maddie Easley grew up primarily around non-Native American people and felt the weight of being the first Native American person with whom people interact. This production is an opportunity to lift some of that weight.

“How I’ve been directing it is very rooted in indigenous storytelling,” says Moses, a member of Oklahoma’s Seminole and Mvskoke nations. “It’s a kinesthetic experience, connecting with the space and our bodies. We have a river sequence where we have a beautiful piece of blue fabric that comes out that echoes the Disney scene, but our scene is rooted in Matoaka’s land and its beauty. It adds another layer of levity and harmony that exists with the tragic nature of the play.”

Honoring Matoaka’s trials and triumphs comes with a great deal of responsibility. It’s Easley’s job to make her much more dimensional than the Disney-fied version most people know.

“Disney created her as a being that’s not recognizable as human,” says Easley, who’s part of Oklahhoma’s Wyandotte Nation. “She could leap from great heights and wore little clothes. While that impression can have positive aspects, it’s mostly skewed people’s perceptions.” 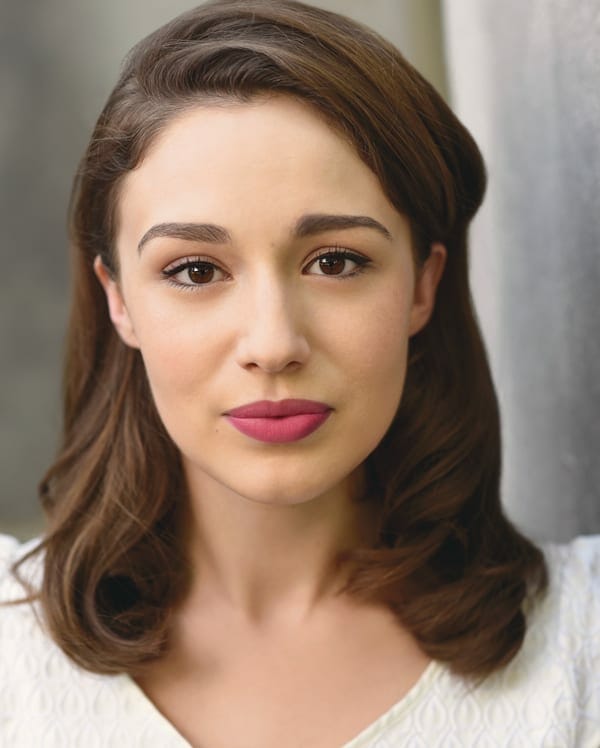 Building bridges to connect non-Native American people to indigenous culture is a huge goal for the Pocohantas company. Morrison says there is written documentation that describes Pocahontas as a playful, well-liked child who misbehaved from time to time but in an endearing way. Serenbe is including links in its program so people can find out which Native American land their homes are built on.

“I would love parents to expose their children to the real histories,” Morrison says. “They can go visit tribal lands, some of which have museums that will share and teach culture. I’d like people to be proactive in seeking out these stories.”