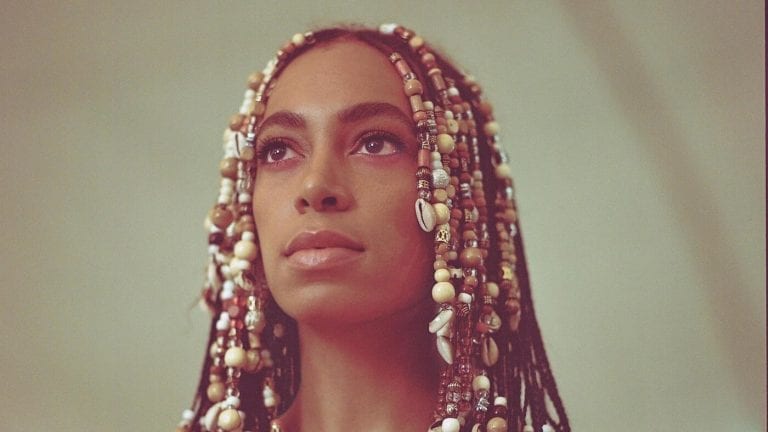 ‘And Something Magical Happened’: Baseball Photographs by Walter Iooss. An exhibition of photographs by one of the most prolific American sports photographers of the 20th century features works from the Carlos Museum’s permanent collection and from private collections. Through January 7, 2018. Carlos Museum.

The Way We Get By. Pinch ‘n’ Ouch presents a new production of Neil LaBute’s 2015 play about a man and woman dealing with each other the morning after a drunken one-night stand. Opens October 12. Runs through November 11. Pinch ‘n’ Ouch Theatre.

Tanya Osensky, Shortchanged: Height Discrimination and Strategies for Social Change. The author discusses her new book challenging the notion that taller is better. October 14 at 4 p.m. A Cappella Books.

Andrea Ritchie, Invisible No More: Police Violence Against Black Women and Women of Color. The author, an attorney advocating against police violence, discusses her new book on the subject. October 13 at 7:30 p.m. Charis Books.