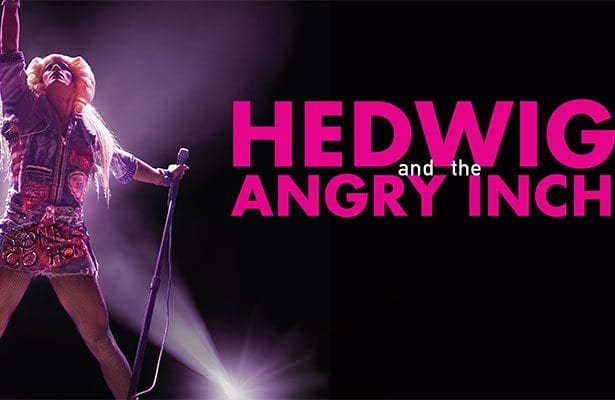 Painter and Poet: The Wonderful World of Ashley Bryan. A new exhibition celebrates the life and work of author and artist Ashley Bryan. April 1, 2017 to January 21, 2018. High Museum of Art.

Anna Schachner, You and I and Someone Else. The author presents her debut novel about an adult woman who has always acted as a pawn in the grudge between her feuding parents. April 4 at 7:15 p.m. Decatur Library.

Camille Paglia, Free Women, Free Men. The outspoken feminist critic speaks about her latest book, which compiles essays and articles from the past two decades of her career. April 3 at 7:30 p.m. Carter Center.

Jerusalem is Proud to Present. Jerusalem’s LGBT community struggles to stage their city’s 2006 World Gay Pride March after violent attacks against the marchers the preceding year and against the opposition of orthodox Jews, evangelical Christians and conservative Muslims in this 2007 film, part of an ongoing series of screenings of films by visiting Israeli filmmaker Nitzan Gilady. April 5 at 7:30 p.m. White Hall, Emory University.