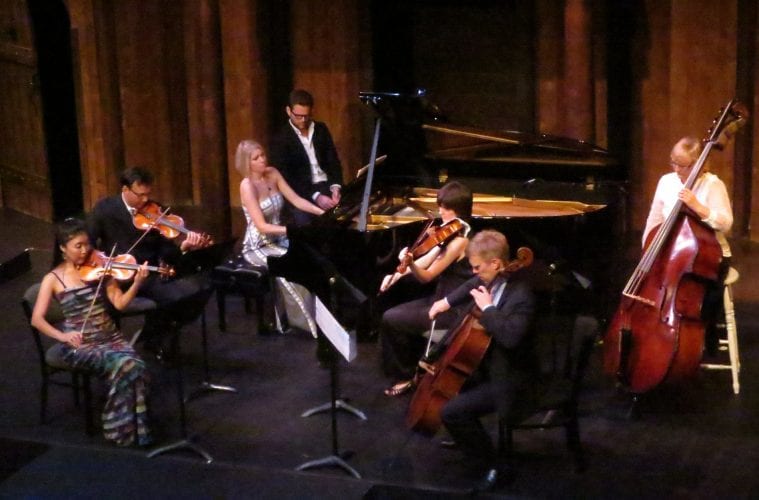 Rachel Ciprotti, executive director of the Atlanta Chamber Players, plans to move to Seattle and has turned in her resignation. Ciprotti became the leader of the city’s premier chamber ensemble last July after serving as the group’s general manager for nearly two years.

The group, founded in 1976, is conducting a search for a new executive director whom they hope can start work May 1. 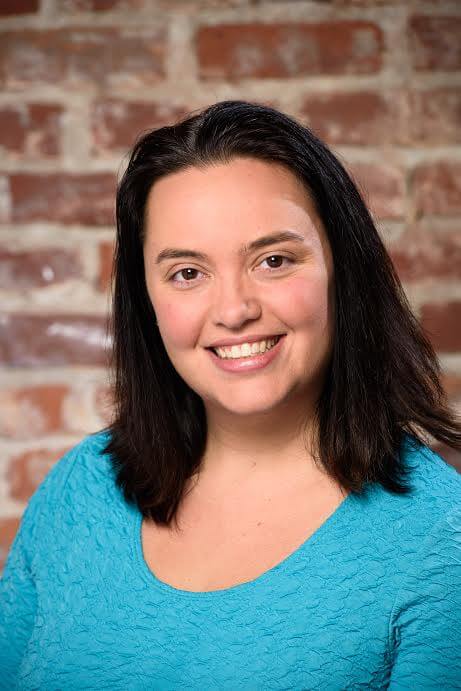 “In my time here, I have come to know and love Atlanta’s innovative and entrepreneurial arts scene,” said Ciprotti in a statement. “It has been a privilege to work for the Atlanta Chamber Players during their period of leadership transition. I am very sorry to leave what has been an exceptionally fulfilling position with the ACP, but I know that the ensemble is in a string position and will continue to thrive.”