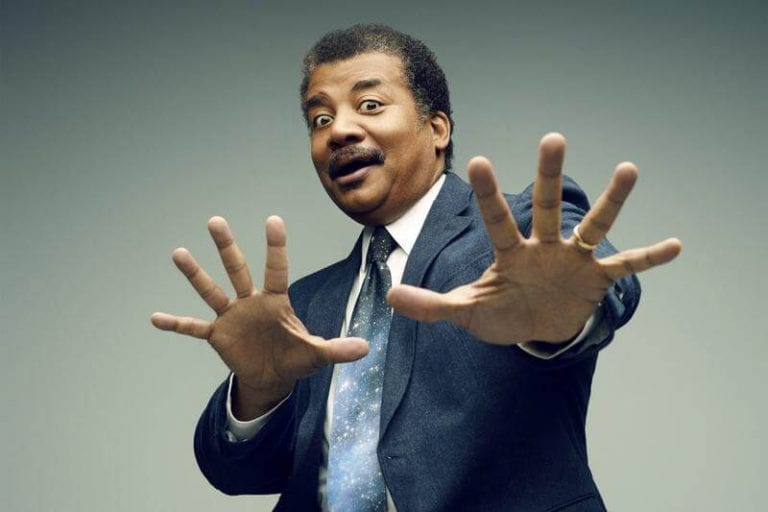 Karcheik Sims-Alvarado, Atlanta and the Civil Rights Movement, 1944–1968. The author discusses her new book and its pictorial history of the Civil Rights movement in Atlanta. June 17 at 11 a.m. Atlanta History Center.

Dr. Neil deGrasse Tyson, The Cosmic Perspective. The renowned astrophysicist gives a family-friendly multimedia presentation on the cosmos followed by a Q&A with the audience. June 15 at 7:30 p.m. Cobb Energy Performing Arts Centre.

Grave of the Fireflies. The Landmark screens Isao Takahata’s 1988 animated film about the end of World War II in Japan as seen through the eyes of two children. June 17–18. Landmark Midtown Art Cinema.