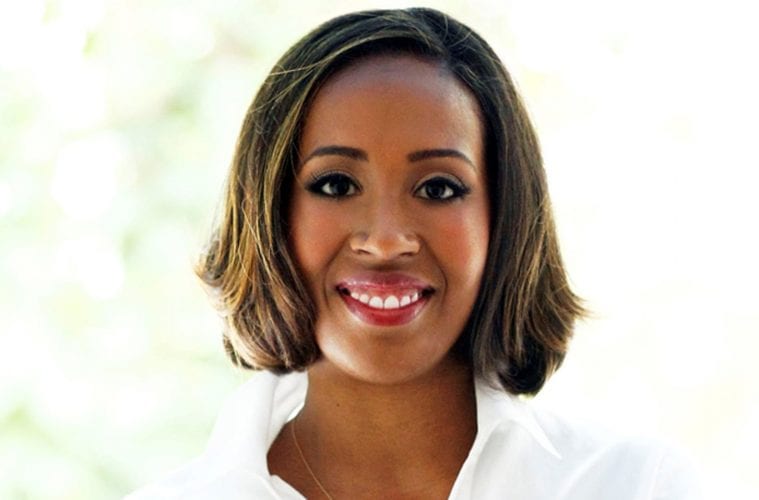 The 2017 Hambidge Art Auction + Creative HIVE Gala. Hambidge’s annual soirée returns with artwork from 200 emerging and established artists from across the region, a sculpture by Jason Hackenwerth, and projects from the Hambidge Creative HiVE. April 29 at Colony Square.

Pete the Cat. Jon Ludwig and Jason Hines adapt the popular children’s book series by Atlanta-based author James Dean in a theatrical, puppet-based performance. Through May 28. Center for Puppetry Arts.

Urinetown. Act 3 of Sandy Springs presents a new production of Mark Hollmann and Greg Kotis’ offbeat 2001 hit musical about a town where residents must pay to urinate. Through April 30. Act 3.

Dr. Willie Parker, Life’s Work. The reproductive justice advocate and abortion provider argues in his new book that helping women in need without judgment is the Christian thing to do. May 1 at 7 p.m. Carter Center.

Pushing Dead. Living Room Atlanta and Out on Film present the Atlanta premiere of a new feature film about an HIV-positive writer who is unfairly dropped from his health-care plan. May 1 at 7 p.m. Landmark Midtown Art Cinema.