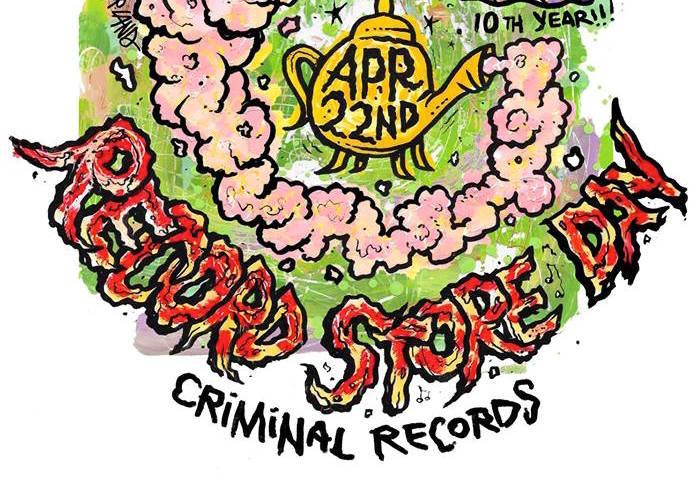 Bojana Ginn: Infinite Body. An exhibition of new work by the Atlanta-based artist and critic who combines elements of new technology into her sculptures. Through May 13. Whitespace.

Hale Woodruff’s Murals at Talladega College. A new exhibition displays Atlanta-based artist Hale Woodruff’s series of six murals for Talladega College, Alabama, one of the first colleges established for African-American people in the United States, depicting noteworthy historical events including the Amistad slave rebellion and the opening of the college. Through May 7. High Museum.

Pais de Bicicleta. Aurora Theatre presents a new production of Pulitzer Prize-winning playwright Nilo Cruz’s drama about three refugees journeying across the sea from Havana to Miami. In his review, ArtsATL critic Andrew Alexander says that, although Cruz inadequately limns the character’s motivation for such a drastic act, “the play moves well between what opens as a domestic drama and then develops into a tale of survival before finally moving, unexpectedly, into magic realism.” In Spanish with English supertitles. Through April 30. Aurora Theatre.

Tilar J. Mazzeo, Irena’s Children: The Extraordinary Story of the Woman Who Saved 2,500 Children from the Warsaw Ghetto. In her latest work of history, the New York Times bestselling author of The Widow Clicquot recounts the story of Irena Sendler, the “female Oskar Schindler,” who helped save 2,500 children from death and deportation in Nazi-occupied Poland during World War II. April 23 at 7:30 p.m. Marcus Jewish Community Center.

To Gaze. Room to Move Dance presents an evening-length concert of dance set to the music of cellist and vocalist Robert Een. April 20–22. 7 Stages.

In Search of Israeli Cuisine. A new documentary profiles the chefs, home cooks, vintners and cheese makers drawn from the many cultures that make up the tiny nation of Israel and its world-renowned cuisine. Opens April 21. Landmark Midtown Art Cinema.