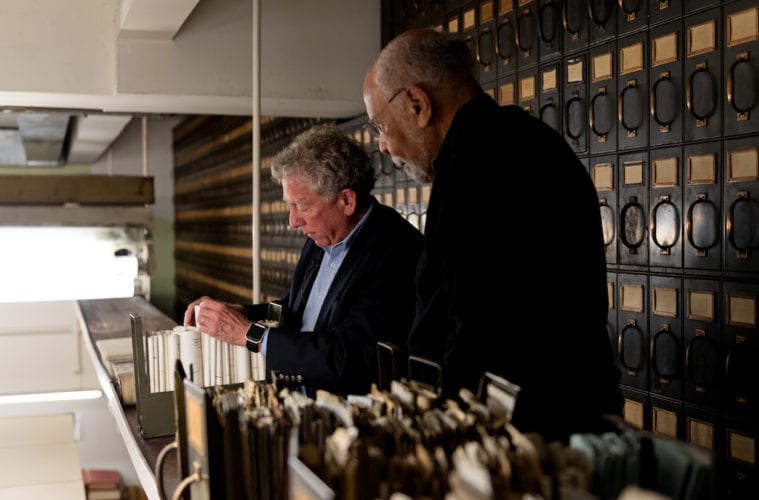 When professor Brett Gadsden and professor and Pulitzer Prize-winning author Hank Klibanoff established the Georgia Civil Rights Cold Cases Project at Emory University in 2011, the point was not to solve the cold cases of racially motivated murders in Georgia, but to try and determine why those crimes went unpunished. Last spring, the course material from that project became the Buried Truths podcast on WABE.

The first season, which debuted in March 2018, introduced listeners to Isaiah Nixon, the 28-year-old father of six who was shot and killed in 1948 for having exercised his right to vote in Alston, Georgia. In addition to shining a light on a forgotten case, season one’s in-depth look at the atmospheric conditions that prevailed in the Jim Crow era provided an effective way to better understand the larger, racially divided histories of Georgia, the South and, by extension, the United States, that are still being played out today.

For the second season of Buried Truths, which debuted February 18, Klibanoff retraces the steps of A.C. Hall, a 17-year-old high school student and only child who was fatally shot by two white police officers on October 13, 1962, after a white couple identified him as the man they say stole a pistol from their car. The gun the couple alleged was stolen by Hall was never found by police. 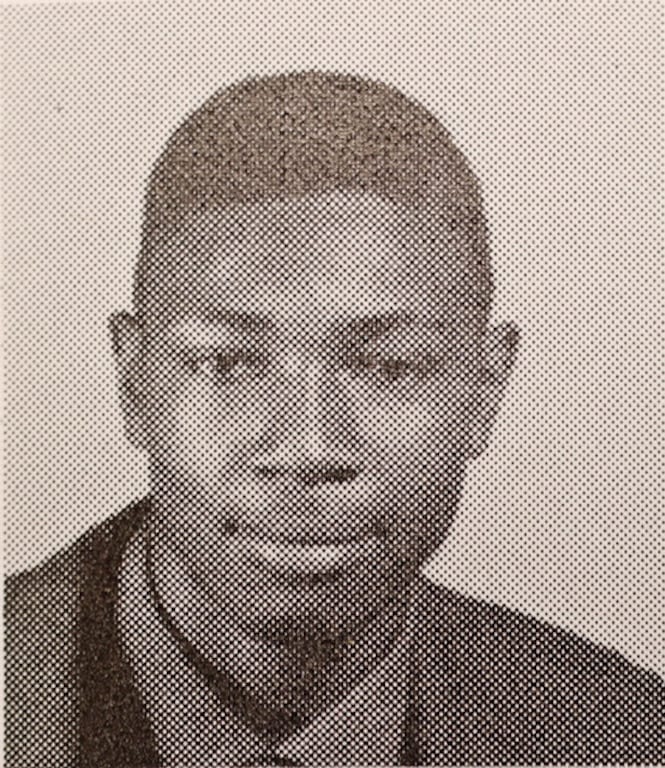 Season two will explore the tragic fallout of cross-racial identification, white civilians policing black bodies and the kind of privilege built into the law in Georgia that protected its police officers no matter the cost. Historically important figures who sought justice for Hall, including attorneys Donald Hollowell, an Atlanta-native, and Howard Moore, who went on to represent Angela Davis, will also be featured.

Since the podcast’s first season, Buried Truths’ reach has continued to grow. After its first season aired, the Georgia Department of Education partnered with WABE to create a lesson plan for middle and high school students that coincides with the podcast, and it’s continuing to spark important conversations among educators, judges and policymakers in the South today.

The influence of the Klibanoff’s podcast has also extended far beyond Atlanta and Georgia, with listeners tuning in from 163 countries.

“I have spent the last 24 years living in France,” wrote one ex-pat listener. “Over the years, I have tried to educate my three children of the racial issues in America. I believe they retained some things, but I wasn’t sure there was a real impact on their thinking. Then we started listening to Buried Truths. To avoid a 4,000-word email, I will simply say, from the bottom of my heart . . . thank you. Today, there are three Franco-American teens who understand the past of their country and why we must avoid such evil moving forward.”

During a recent trip to visit family in Alabama, Klibanoff stumbled across a textbook called Know Alabama. It’s a book that likely would’ve been in circulation in schools when he was a child, one that also perpetuated lies about the cruelties of slavery and of black experience in this country.

“This book wanted me to believe that black people loved slavery, that they were very loyal to their slave masters, that their owners were very good to them and that the Ku Klux Klan only stepped in because the federal government wasn’t getting things done,” Klibanoff says.

It’s part of his goal with the podcast to help listeners unlearn some of those lies.

“Part of what you’re going to hear in this podcast is how we were conditioned to think certain things . . . and how even though there are times when you’re not really sure someone did things out of racial motivation, you can be fairly sure they did it out of racial conditioning.”