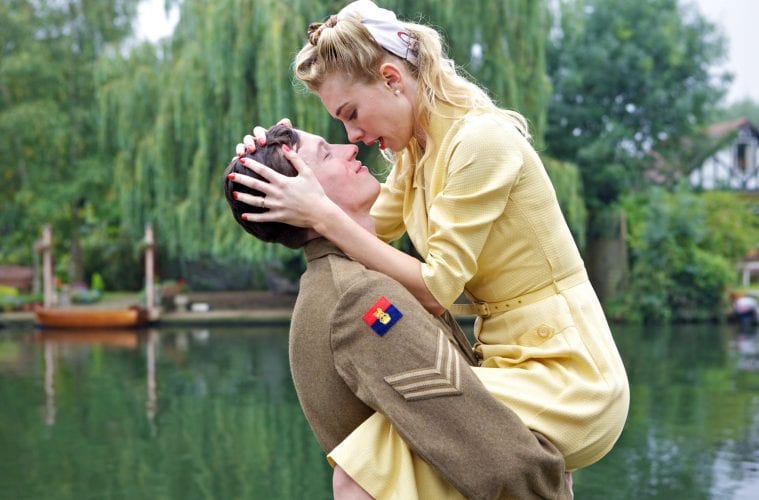 Review: In “Queen and Country,” John Boorman proves the sequel is never as good as the original 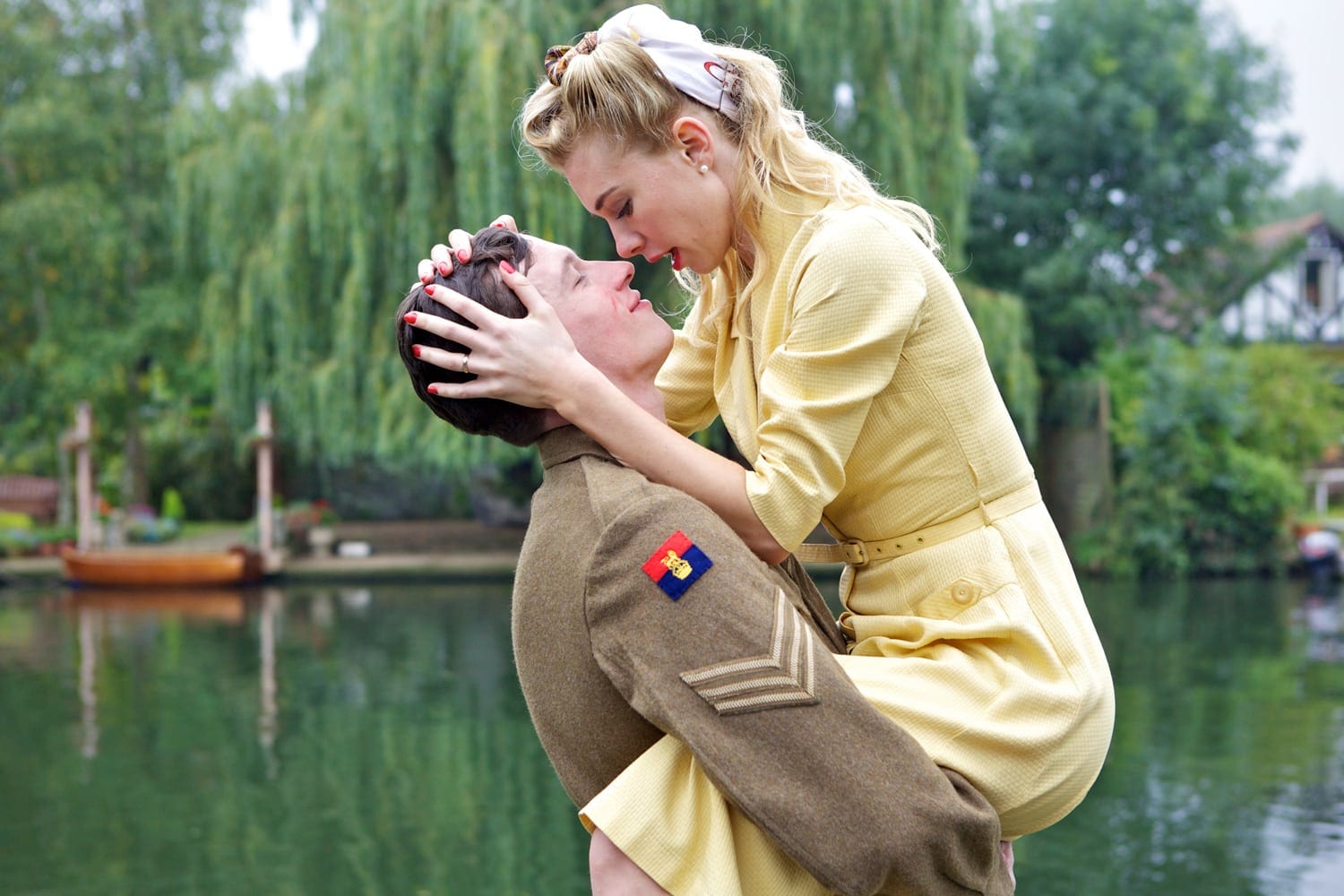 We were all kids once, so it’s easy to identify with a nine-year-old boy seeing a bomb site as a fantastic playground, and the explosions every night as crazy-wonderful fireworks. The idea of the Blitz as grand spectacle is what gave writer-director John Boorman’s 1987 Oscar nominee Hope and Glory such a refreshing point of view to the (even then) overfamiliarity of films made about World War II.

That universal appeal isn’t there for his belated follow-up, the nostalgic but tepid Queen and Country. It kicks off with footage from the previous film: The young Boorman stand-in, Bill, on learning that his school has been shut down by a Luftwaffe bomb lifts his face to the sky and shouts, “Thank you, Adolf!”

Q&C takes place nine years after the first film but took Boorman almost 30 years to make. Now 18, Bill (Callum Turner) is still living on Pharaoh’s Island in the middle of the Thames, where he moved with his mom (Sarah Miles then, Sinéad Cusack now) as a kid during the German bombing.

One war may be over, but Bill is soon in uniform, drafted for the Korean conflict. Only instead of shipping out, he’s assigned to stay on base as a typing teacher for new recruits, alongside fellow movie-loving grunt Percy (Caleb Landry Jones).

On weekends, they cruise for girls. Sophie and Peggy (Aimee-Ffion Edwards and Miriam Rizea) are giggly, game nursing students. But Bill only has eyes for a dreamy, doomy upper-class blonde who declines to give him her name but allows him to call her Ophelia (Tamsin Egerton, lovely but hitched to an impossible character).

Vaguely suicidal, the poor posh dear swans about saying things like, “I find my own behavior impossible to understand.” A psychology major, natch, she’s ultimately a figure more deserving of mockery than sympathy — a self-infatuated bore who eats up a great chunk of what should have been the movie’s heart. The writer-director doesn’t seem to realize his miscalculation.

The movie’s other main thrust concerns Bill’s life as a soldier, especially the trouble he gets into, by proxy, when his pal Percy steals the valued clock of one of their commanders. (Yes, it’s the old abduction-of-an-officer’s-prized-possession trope, like The Caine Mutiny’s strawberries or Mister Roberts’s potted palm tree.) The officer in question is played by Brían F. O’Byrne, with Richard E. Grant and David Thewlis also playing higher-ups. Good actors all, they’re unable to give fresh life to secondhand material.

Besides the script, there’s another big problem with the military scenes. Freckly-pale, with a pink crybaby gash of mouth, the Texas-born Jones over-emotes like a slightly psychotic infant. The actor thinks Percy, not Bill, is the lead character.

Beautifully shot but dated (and not just in its vintage costumes and set design), Queen and Country is a kind of comfort food. Its subject — the military and sexual challenges of a young man — just doesn’t have the resonance of the first film. The fondly elegiac tone dampens any sense of dramatic urgency.

Seen through a fictionalized version of Boorman’s own younger eyes, both linked films seek the universal through the specific. Only Hope and Glory pulls it off.