When you take a trip, you can usually count on some pleasant, unexpected surprises and on some parts you would just as soon forget. So it goes with “Travelin’ Black,” a new musical having its world premiere through April 16 at Atlanta’s Theatrical Outfit.

Billed as “a celebration of how dance and music have initiated and sustained the journey of African-Americans through time and place and how these creative gifts have empowered them to change the world for the better” (whew!), the show is conceived, choreographed and directed by Patdro Harris, with original music and musical direction by S. Renee Clark, and co-written by Harris and Clark. 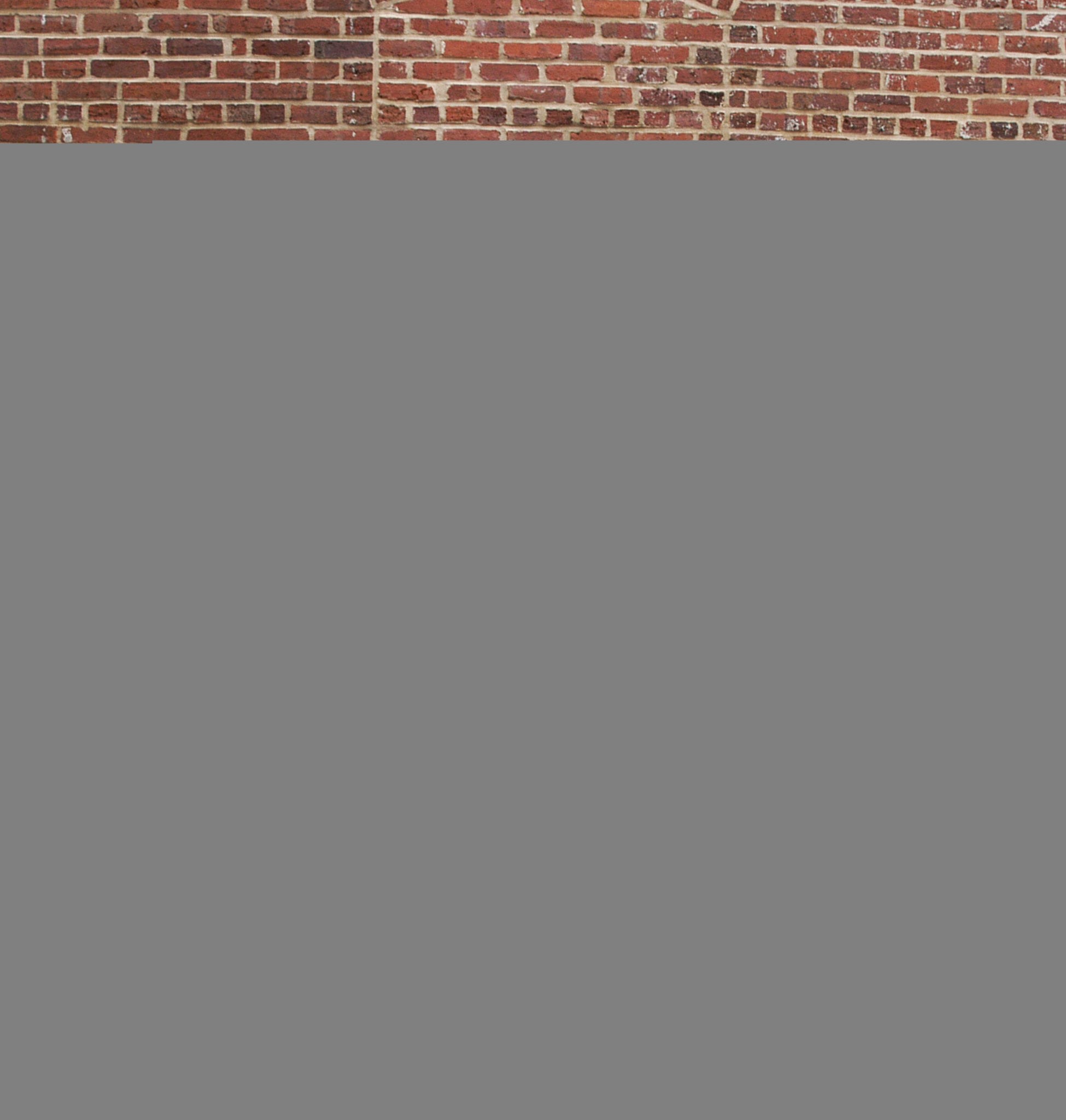 The result is a somewhat mixed bag. Seven singers and dancers (T. Renee Crutcher, Gavin Gregory, Thomas Hamilton, Ursula Kendall-Johnson, Eric Moore, Adrienne Reynolds and Sheila Wheat), backed by a five-piece band, plow through a century and a half of American songs, from spirituals through early hymns (Thomas A. Dorsey’s “Search Me, Lord”), jazz (“When the Saints Go Marching In”), R&B (Ray Charles’ “I Got a Woman”), and on to somewhat contemporary (Sly Stone’s “Everyday People,” the Isley Brothers’ “Work to Do”).

The singers all have strong voices and commanding presence, most notably Moore, who lifts two songs of praise, “This Day” and “Search Me, Lord,” to the rafters. When they are singing, “Travelin’ Black”can do little wrong, and some songs are woven into complex medleys filled with unexpected juxtapositions. With crisp pacing and some energetic dancing added, it evokes a great nightclub floor show during the Harlem Renaissance.

Some of the song choices, however, are strange. I’m at a loss to see how Irving Berlin’s “Blue Skies” or the Gershwins’ “Fascinating Rhythm” have as strong a connection to the black experience or to the show’s sometimes strained metaphor of a journey. Why these and not something more pertinent, such as “Strange Fruit” or Fats Waller’s “Black and Blue?”

The show is arranged in sections — “Packing Up,” “On the Road,” “Rest Stop,” etc. — but very little feels thematically coherent, nor is the music chronological. Between songs, Harris and Clark give the performers little monologues, most of which involve the burdens that African-Americans have faced and their attempts to rise above them. Some can be enormously moving; others get pretty didactic.

The biggest misstep comes at the start of Act 2, a 10-minute montage that tries to encapsulate the entire history of black America. While the band plays, the cast, with no spoken or sung words, acts out silently everything from jumping the broom to the assassination of Martin Luther King Jr. It’s like a variation on the Billy Joel song “We Didn’t Start the Fire,” only done in pantomime, with every event getting a fleeting moment and no attempt to deepen our understanding of any of it.

Harris and Clark have given us an ambitious project filled with passion, joy and anger. If only it had been shaped with greater care.