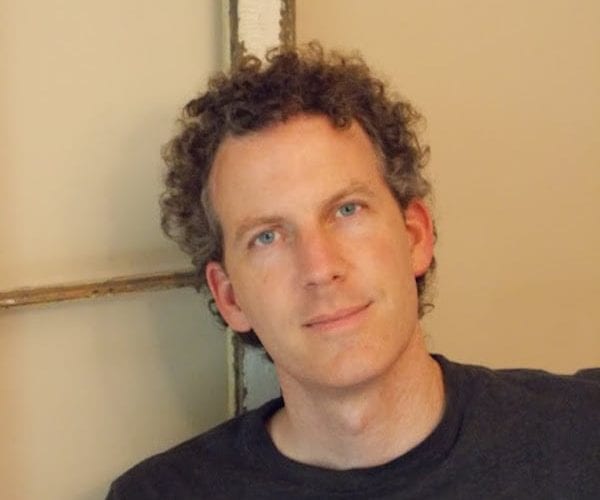 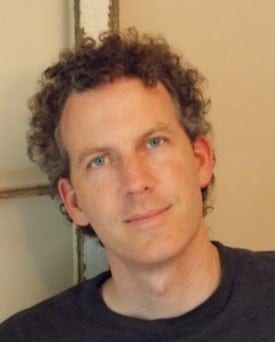 At the beginning of Josh Russell’s novel, the 2014 Townsend Prize nominated A True History of the Captivation, Transport to Strange Lands, & Deliverance of Hannah Guttentag, the title character, a student at the University of Tennessee, receives a letter of acceptance to graduate school at Cornell — an accomplishment that garners a snide remark from a professor that her prestigious admission is possibly a prank. Hannah does not mince words. “I was better suited to the Ivy League than the land-grant backwaters I’d been told by this caricature and his cronies I’d be lucky if allowed to attend.” And in the summer of 1991, she sets off for upstate New York.

In Ithaca, Hannah finds her footing quickly and embraces her new surroundings: “It became clear to me it would be at times like this, in coffee shops and bars and restaurants and at parties — and alone — that I would live the life of the mind I’d imagined living when I first got the letter from Cornell.” Soon thereafter, she meets Frank, a virginal, academic slacker whose penchant for household hyperorganization is reminiscent of the character Martin Burney (minus the sadism) in the movie Sleeping with the Enemy. “It would’ve been one thing if all of Frank’s systems involved doing things diligently and correctly, but they didn’t . . . His systems were legion.”

But Hannah can’t resist Frank’s humor or sensitivity, and after they move into together, they begin to find their rhythm as a couple, even as they weather an unexpected pregnancy, drama among their friends, a quick marriage in New Orleans and the brutal, unforgiving winters of the northeast. “I tried to recall the way winter sunlight in Tennessee slowly changed as dusk fell. The colorless landscape I trudged through between pretend sunrise and make-believe sunset made me feel like I was trapped inside the little black-and-white TV on which Frank watched basketball.”

The chapters — one sentence to up to five pages in length — resemble journal entries. Each scene captures Hannah’s fervent quest to complete her dissertation research, resurrect her husband’s turbulent academic career and reconcile a pregnancy with her passion for scholarship. Her bold observations about marriage and motherhood are both contemplative and caustic. 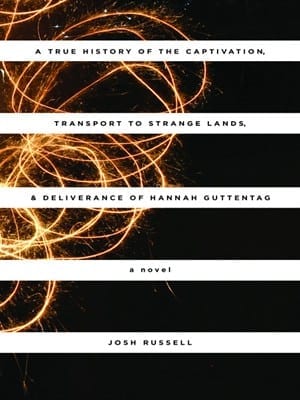 The book deftly critiques academia, the hamster wheel of research and publishing and elite though hypocritical professors who encourage students to think outside of the box, all the while shaming their pursuit of nontraditional study. Muses Hannah, “I would read dull articles, listen to dull lectures, suffer insincere challenges to take risks and disingenuous calls to make it new offered by men who risked nothing or made nothing new.”

Later, when Hannah follows Frank to the plains of Nebraska for a promising career opportunity, there’s a plot twist that feels a little too inconsistent with what we have come to know and trust about Hannah’s keen insight into character and judgment, so much so, that the dramatic unraveling of her life seems a bit far-fetched.

Still, Russell paints a wry, witty portrait of the complicated and exhausting though somewhat gratifying combination of academia and family. And in Hannah, he has nimbly drawn a protagonist who balances, perfectly, realism with hope: “How could I be certain there weren’t dozens and dozens of sweet, sunlit days to come?”