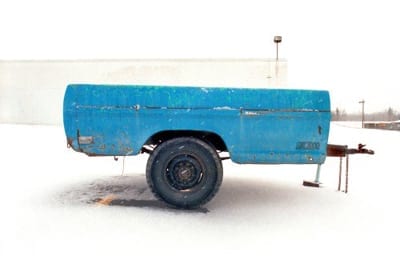 A street photographer’s self-initiated beat is to document everyday public life. As Nick Turpin writes in the blog IN-PUBLIC, “There is no specific subject matter and only the issue of ‘life’ in general, [s]he does not leave the house in the morning with an agenda and [s]he doesn’t visualize his photographs in advance of taking them. Street photography is about seeing and reacting, almost by-passing thought altogether.”

Straddling the boundary between art and journalism, 20th-century masters such as Henri Cartier-Bresson, Berenice Abbott and, later, Harry Callahan and Stephen Shore championed a certain heartfelt, gritty or even ironic photorealism. We are indebted to them for picturing the often ignored corners of the historical record with focus and integrity. 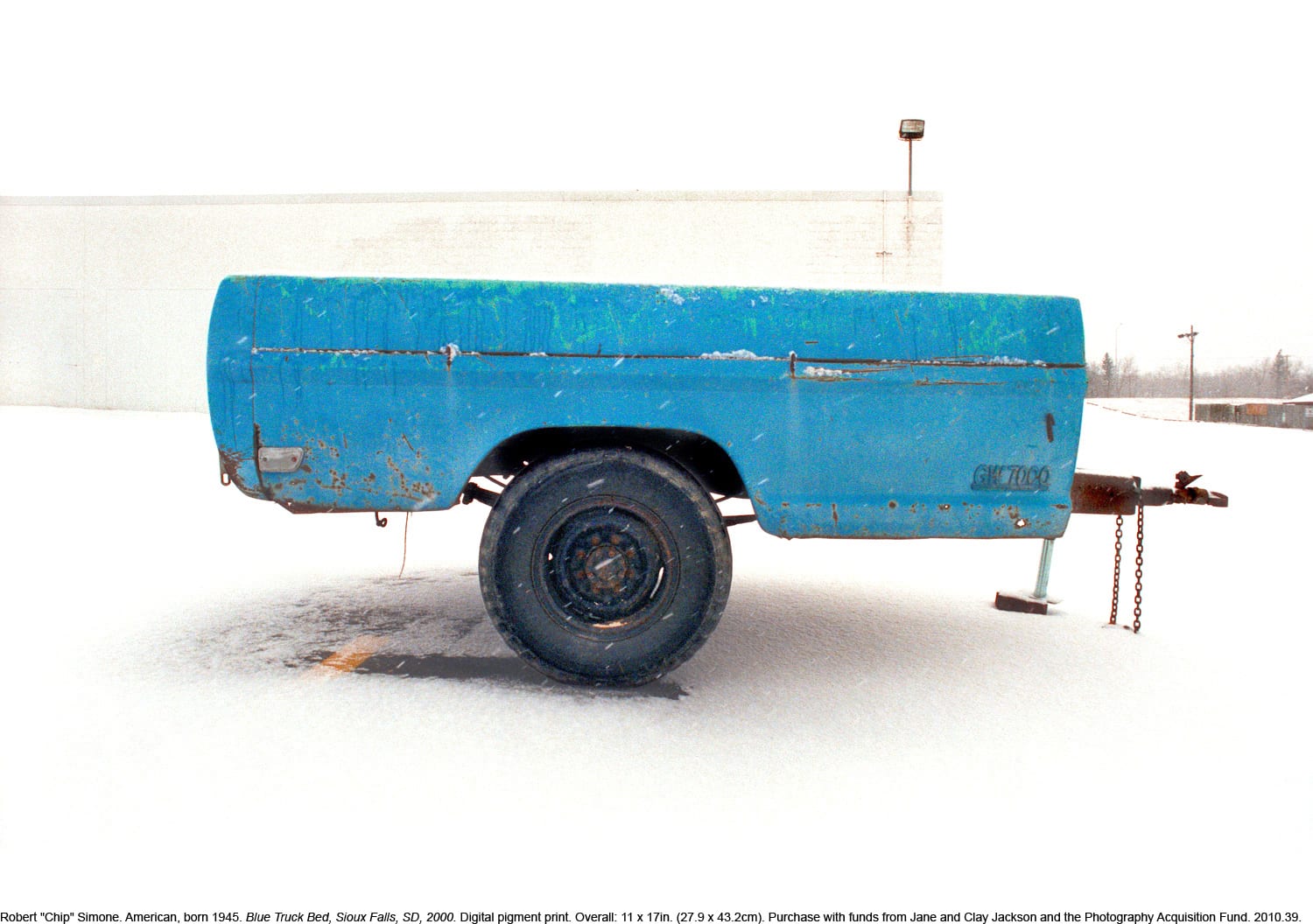 The 21st century has seen a radical change in the availability and use of photography to document public life. With the advent of cell phone cameras and online photo archives such as Flickr and Tumblr, it seems that almost everyone, alas, is a street photographer. We are flooded with images of chance happenings, unposed people, signs and advertisements, and other clichés of urbanism. In this new, crowded environment of photographic communication, artists must now rise to greater heights and explore deeper territory to be relevant among the image-making populace.

The photographs in “The Resonant Image: Photographs by Chip Simone” at the High Museum of Art — a 10-year retrospective initiated by former curator Julian Cox and completed by his successor, Brett Abbott — are well-crafted images produced with excellent resolution, color balance and formal composition, and many cleverly align decomposing advertisements, scruffy walls and artfully abstracted architectural fragments. But in 2011 these kinds of photographic subjects are commonplace if not overdone. One has to wonder why Simone was singled out from among many other fine photographers in Atlanta who have been scanning its alleys and corners for decades, among them Bobby Abrahamson, Thomas Tulis, William Boling, the late Panorama Ray and Shelia Turner. 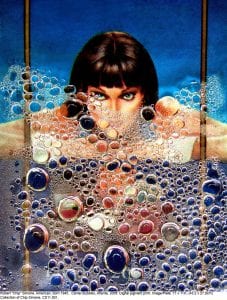 Is it that Simone was Harry Callahan’s pupil? That he paid his dues in Atlanta for four decades? That he made the move to color? Perhaps the show would have been more persuasive if there had been more context and perspective. If the exhibition means to show how a traditional black-and-white photographer discovers — or, as the exhibition statement bombastically claims, “reinvents” — color, then the images should have been arranged to focus on the contrast between the earlier and more recent work.

Perhaps a tighter focus would have been a better bet. Simone’s images of newly built suburban environments are the funniest and most adventurous work in the show. Almost all taken in metro Atlanta, these photos communicate the honest awkwardness of our brand-new urbanity. In “Man in Green Suit, Atlanta 2009,” we see the backside of a businessman in a worn-out suit as he shores up the bar of a faux-clubby establishment. The motion of the camera and the low angle create a neon-green haze around him, suggesting drunkenness and the sort of cheap, manufactured fantasy that keeps business hopping.

The heavyset subject of “Woman on Bench, Atlanta 2005” sleeps on a newly installed park bench, whose surroundings are bare of any real greenery. She’s not homeless but oddly slumped forward, in a yellow shirt, white socks and slip-ons. In “Woman on Phone, Atlanta 2009,” Simone captures a bizarrely gesturing lady in denim pedal-pushers and sunglasses amid accoutrements of commerciality: the brick wall of a big-box store, an empty plastic basket, an askew shopping cart. Imagery from the new “retrotecture” plazas in the ‘burbs is not what you find in the canon of street photography; Simone’s work suggests this might be a rich arena for street photographers to explore. 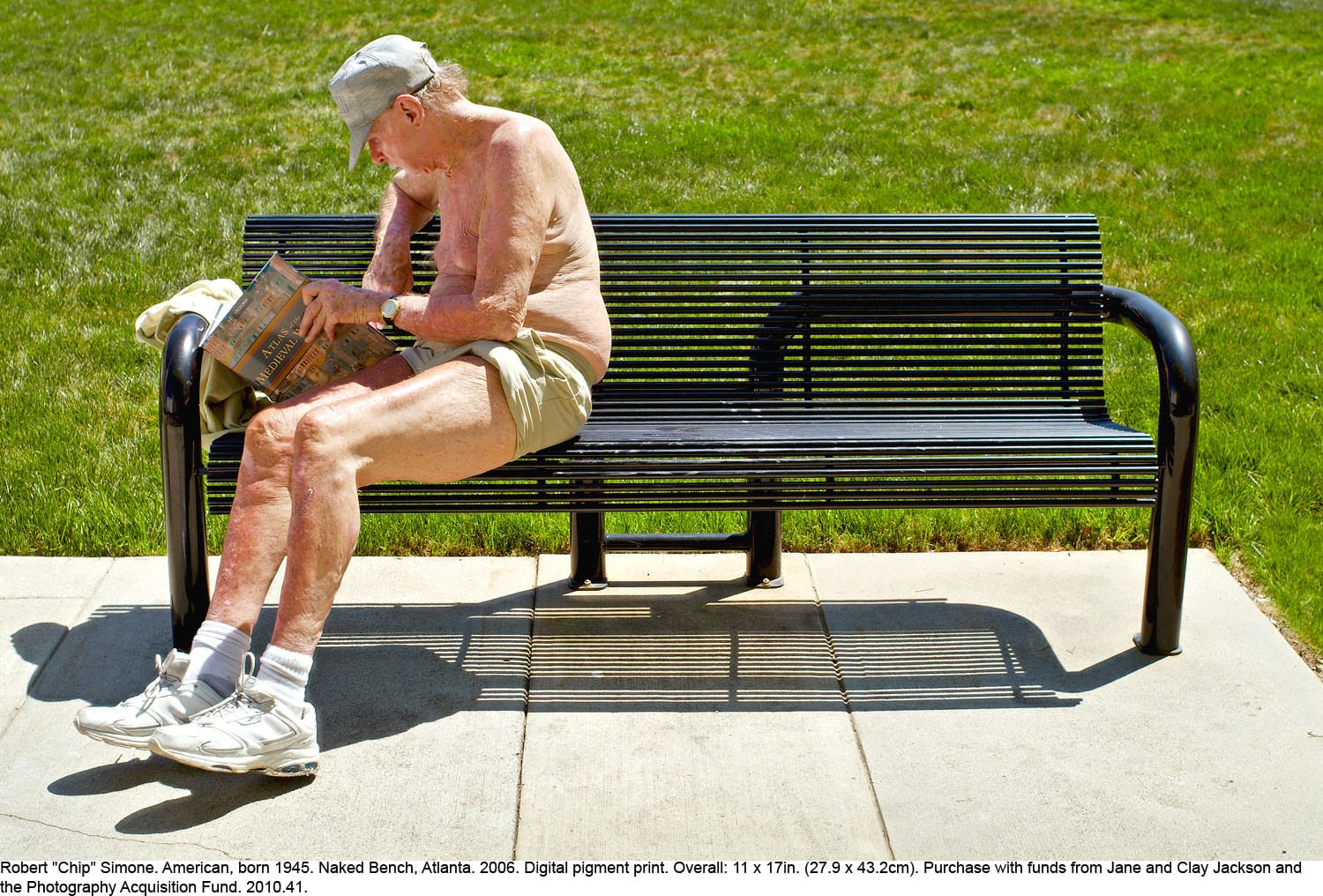 We are in a new world of visual communications, in which photographs are our common language. In 2011, a museum must prove to its audience again and again that photography is an art, just as it must make clear why one artist’s work is the best proof of this assertion.