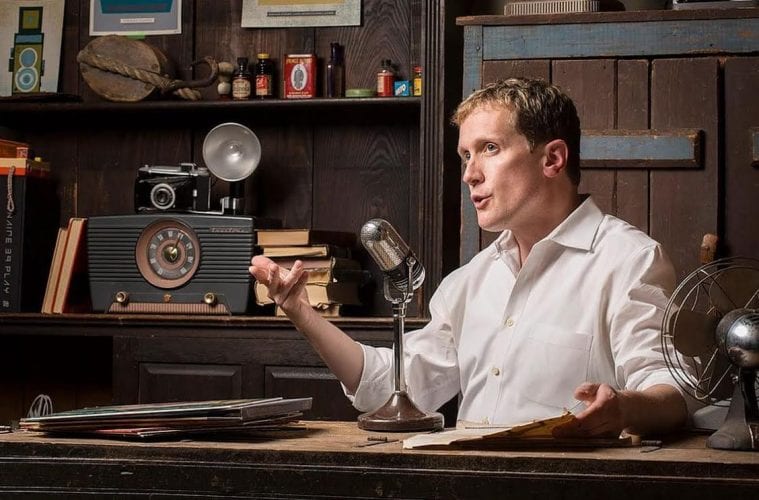 John Lemley on his radio career, the loss of 1690 AM and the future of City Café

Atlanta-based host and producer John Lemley has been a mainstay of Atlanta’s media scene for over 20 years. After his arrival in 1997, John was an on-air host and producer at 90.1 WABE-FM, Atlanta’s NPR station, for 18 years. In 2009, Lemley and a group of WABE producers launched the one-hour daily music, arts and culture program, City Café. Then in 2015, Lemley moved with his show over to 1690 WMLB-AM. Its final broadcast came May 13, just hours before the station shut down its signal and ceased broadcasting.

Lemley has served as a news anchor, editor/producer and reporter for various Atlanta radio stations, including News Radio 106.7 WYAY-FM and Star 94.1 WSTR-FM. Currently, Lemley is an investigative reporter for Nancy Grace’s new Sirius XM radio program, Crime Stories; author of A Sprig of Moss, a monthly column focusing on Gwinnett County’s historic cemeteries for Our Town Gwinnett magazine; and anchor for a new online TV news roundtable, Momentum, based out of Peachtree Corners, that addresses topics affecting greater metro Atlanta.

Among Lemley’s accolades are “Best Drive-Time DJ” by the staff of the Atlanta Journal-Constitution for his work as host of All Things Considered; Atlanta magazine’s “Best of the Dial” for City Café; and a GLAAD media award. John lives in Lilburn with his husband, Mike Selk.

ArtsATL recently met over coffee with Lemley to talk about his quarter-century-long professional career. 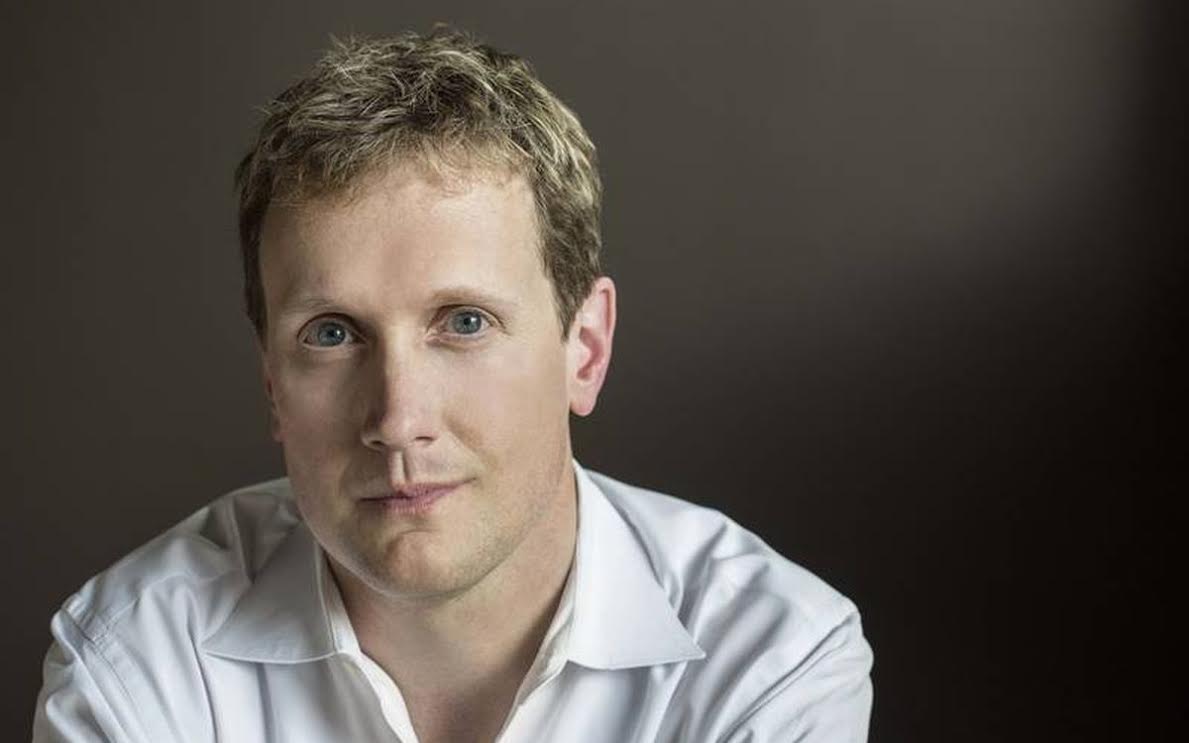 Lois Reitzes met Lemley at a conference and convinced him to join WABE.

ArtsATL: What were your early experiences in radio broadcasting?

Lemley: I grew up in Oneonta, Alabama, a little town about 45 minutes north of Birmingham. My first little venture in radio was when I was 16. The station, WKLD-FM [with its AM sister WCRL], was the only radio station in Blount County, so it was a little bit of everything for everybody, as was common in more rural areas across the United States. It provided the news, hospital reports, funeral reports and every kind of music you can imagine from rock ’n’ roll to easy listening, beautiful music to gospel, even Sacred Harp. I had no business being on the air at that age. I had the pipes but no brain to go with it. I was on weekdays from 3 p.m. to 5 p.m. Not a bad gig, but it was only six months.

ArtsATL: Is that how you caught the radio bug?

Lemley: I had grown up listening to that station, so it was just part of my life, but my brother introduced me to old radio programs from what we call the “golden era” — the ‘30s, ‘40s, early ‘50s — and I just fell head over heels in love with these recordings, so my interest was mainly from a nostalgic standpoint.

I am an accidental broadcaster. My goal until my senior year of college was Broadway. My bachelor’s degree is in musical theater performance, but in my senior year in college, a voice inside my head, maybe it was Jiminy Cricket, said an actor’s life was not for me.

I was trying to decide what I was going to do with the rest of my life, and I took this job in public radio at WBHM in Birmingham as both a classical music host and news anchor at the same time. I was on the air for seven hours every day, which included hosting classical music from noon until four. I was there for five years and became music director while I was there.

ArtsATL: How did your move from Birmingham to Atlanta come about?

Lemley: I had been going to public radio music conferences around the country every year. In 1995, it was in Nashville. While I was there, I met this delightful woman by the name of Lois Reitzes from WABE, and we became fast and furious buddies, and we thought, “Oh, wouldn’t it be fun to work together someday?”

At the next year’s conference, which was in Atlanta, Lois came running up and asked if I was interested in moving to Atlanta, that there might be an opening at WABE coming along. I said, “My bags are packed. Just let me know when.” I interviewed for the job, got it, and moved here in June of 1997.

ArtsATL: What were you doing at WABE before City Café?

Lemley: It started with classical. It was program called Daytime, which was one hour between Performance Today and Fresh Air on weekdays. Then on Sunday mornings there was a program called Aubade, which began at 7 a.m. I lovingly called it “Sunday Morning, Oh God!” because I have never been a morning person. 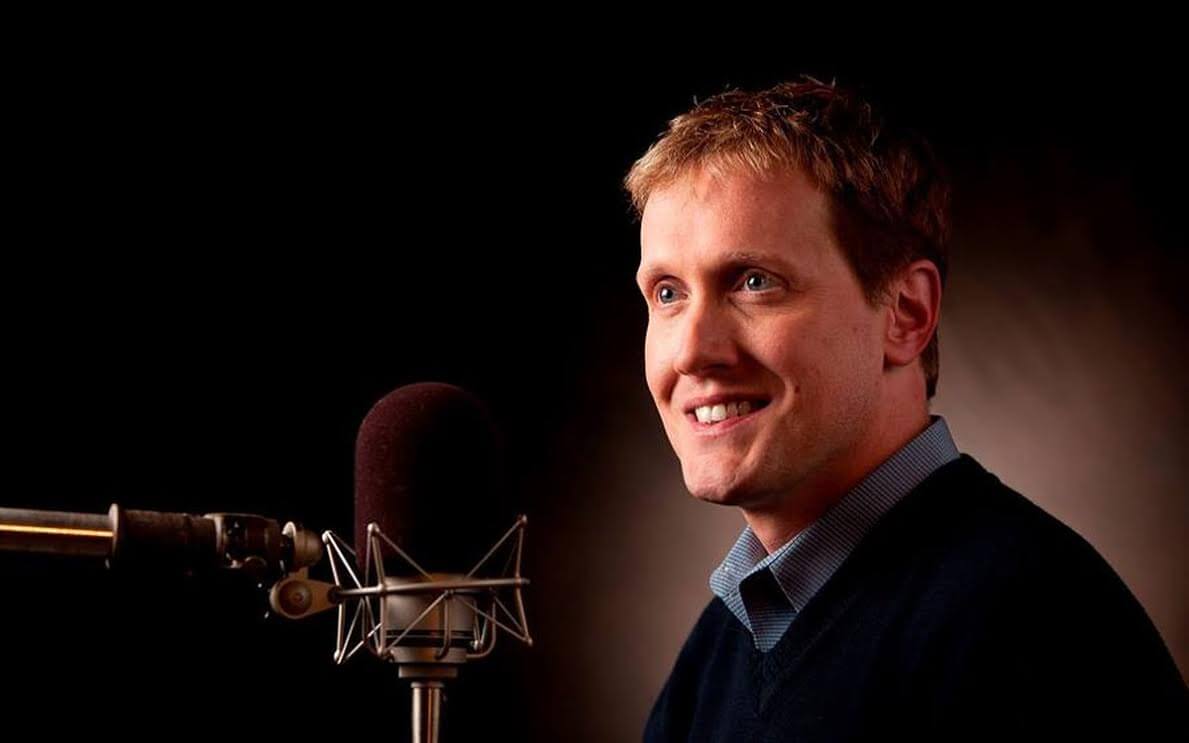 Since 1690-AM folded, Lemley is working as a reporter on Nancy Grace’s new Sirius XM program Crime Stories.

In between, I was recruited to fill in as the news anchor in the afternoons between hosts, for what I was told would be maybe a couple of months or so. That turned into three-and-a-half or four years that I hosted All Things Considered in the afternoon, so I got to dust off my news credentials again.

ArtsATL: How did City Café come about?

Lemley: I talked with station management over a few months about their desire for something in the middle of the day that sort of bridged between classical music and news, that might include classical music but was more focused on storytelling. City Café was to be an hour long with news headlines at the top and bottom, a classical music format for the grounding part of the program, but once every five to seven minutes would be a story focused on anything to do with life in metro Atlanta. Arts? Absolutely, but really anything that was of cultural significance.

As I took the program from WABE to AM 1690, I felt that it was time to tighten the focus on the classical music, let the classical music do more of the talking, so to speak. Interviews became more tightly associated with the music, which also included some of the fringe genres — film music, a little bit of musical theater and video gaming music, which has become its own hugely popular genre.

Lemley: Not really. It was one of those situations where, if you were paying attention, you could see the writing on the wall. Not just media, but with anything that we as humans in the United States consume these days, we have so many choices out there. That’s great, but for those providing the choices, with each passing month they’re getting a smaller and smaller piece of the pie. Even the big companies, whether it’s broadcasting, retail or whatever, they’re having trouble — let alone the smaller operations, the mom-and-pop, such as a radio station on the AM dial. 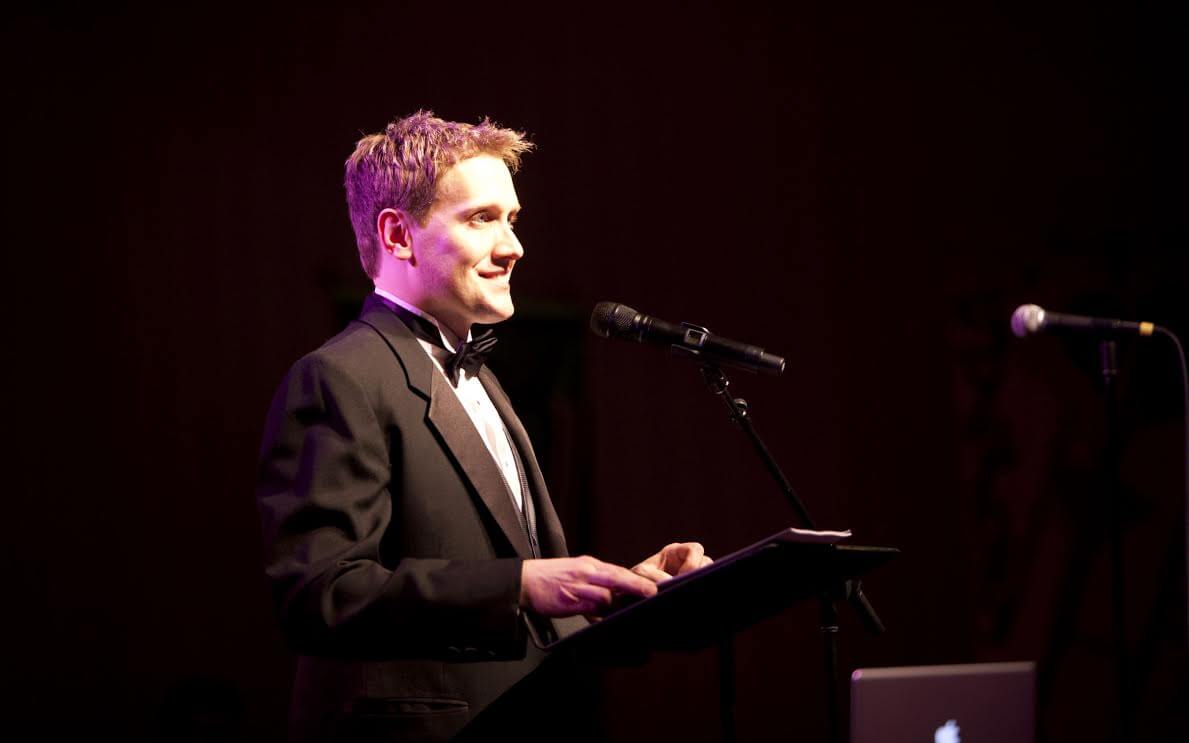 ArtsATL: Your career must feel rather open-ended right now.

Lemley: It’s as exciting as it is scary. After I left WABE and was at WMLB, a friend of mine contacted me wondering if I still wanted to keep my news chops warmed up and going. They were looking for a part-time news anchor at News Radio 106.7-FM. I went in and talked with Jackie Howard, and worked there until they started altering their format away from creating news programming. Then Jackie and I both found ourselves sort of treading water. She landed fairly quickly as a producer for Nancy Grace’s new Sirius XM program, Crime Stories, produced here in metro Atlanta. One day Jackie asked if I would be interested in joining Nancy on the air from time to time as a contributing reporter. Of course! The great thing is I’m just taking what I’ve done before and bringing it into a completely different storytelling setting. I’m the “just the facts, Ma’am” guy.

This was a great way for me to really begin using a Christmas gift that my husband Mike surprised me with, which was essentially all the equipment needed for a home studio. I am now able to join Nancy by way of Skype from my home studio in my pajamas. When I first started in broadcasting over a quarter of a century ago, the thought of not having to go to a radio station to do what you did was just insane. Now there’s really very little reason to venture out of your home studio.

ArtsATL: As for your future prospects?

Lemley: I am very excited about all of it. I really thought my big life change was going to be leaving WABE and public radio after almost two decades to go to a commercial radio station and build a classical collection from scratch and be able to keep City Café alive as an old classical programmer, but I’m discovering this is yet another life change, and I’m not at this point going to assume that it’s the last.