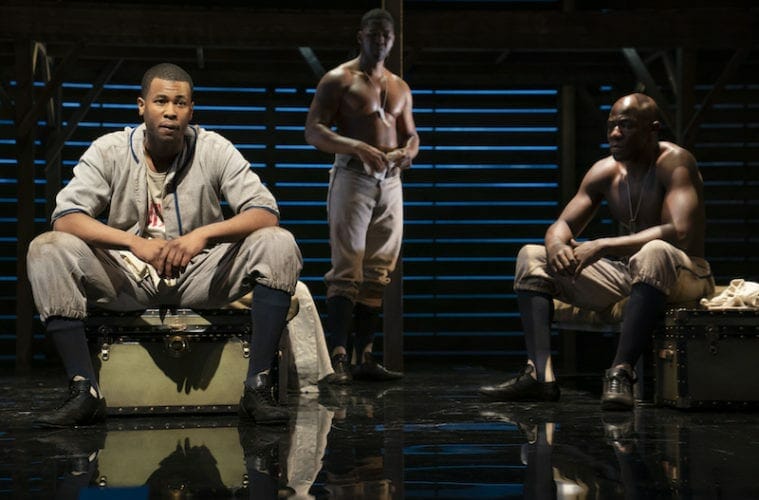 Q&A: Check your perceptions, says Rob Demery, on Broadway in “A Soldier’s Play”

The murder mystery, set at an Army installation in Louisiana during World War II, explores the double consciousness that black soldiers grapple with fighting for liberty both at home and abroad. This drama is loosely based on Herman Melville’s novella Billy Budd. 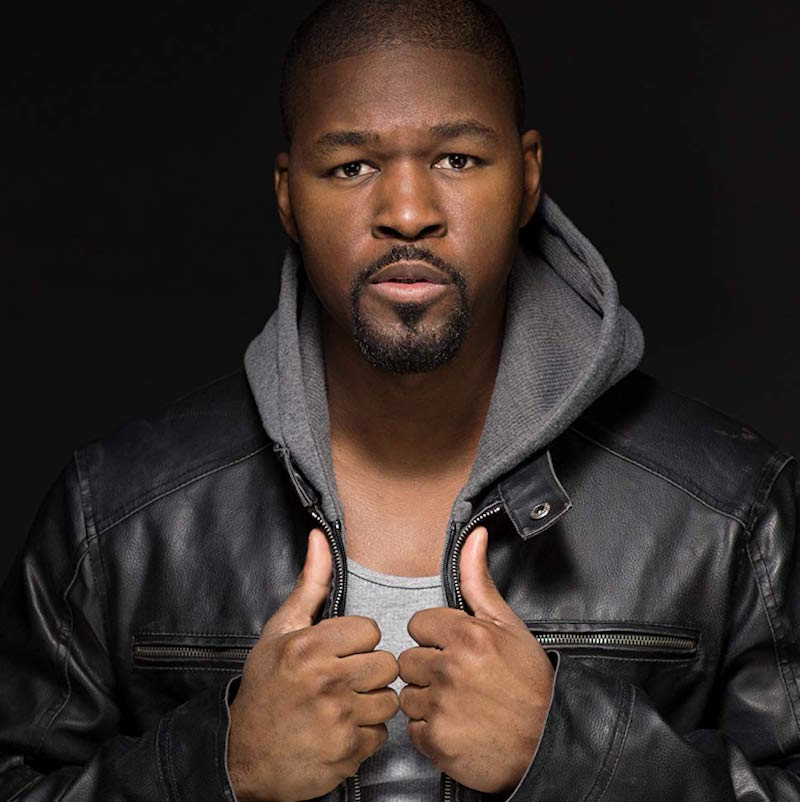 “A Soldier’s Play,” a 1981 drama, still resonates, says Atlanta actor Rob Demery, because “as black people, we are still protesting for rights in America.”

David Alan Grier and Blair Underwood lead a cast of 12. The Roundabout Theatre Company production is at the American Airlines Theatre on West 42nd Street through March 15.)

Atlanta audiences may recognize Demery from Fetch Clay, Make Man or Holler If Ya Hear Me at True Colors Theatre Company, Too Heavy for Your Pocket at the Alliance Theatre or Cardboard Piano at Actor’s Express, among other roles. He and wife Amber, an opera singer, run Red Light Arts in Riverdale, a nonprofit devoted to enhancing the “intelligence, creativity and social skills” of diverse students through plays and workshops.

In A Soldier’s Play, Demery gives life to the candid, sharp-tongued and sometimes womanizing Corporal Bernard Cobb, who’s called in to give a statement regarding the murder of a sergeant. Grier played Corporal Cobb in the off-Broadway original and in the 1984 movie version of Fuller’s script, retitled A Soldier’s Story. Demery did the role nine years ago at New Stage Theatre in Jackson, Mississippi. As he prepared for opening night on Broadway, he talked about the drama and the experience.

ArtsATL: You’ve worked with Kenny Leon on the Tupac musical “Holler If Ya Hear Me” and had a leading role in True Colors’ “Fetch Clay, Make Man” about Muhammed Ali. What do you like about working with Leon?

Rob Demery: It’s hard to find totally genuine people, and when you find someone who is as genuine and hardworking as you are, there’s an attraction. He’s one of those directors who really pushes me. In A Soldier’s Play, we were all reaching for greatness from the beginning. I trust him 1,000 percent.

ArtsATL: You act alongside David Alan Grier, who previously played Corporal Cobb. Did you ask him for advice? How did you go about preparing for this role?

Demery: It took me a couple days to get the courage to go up to him at rehearsal, and I asked him for advice. He told me to make it my own. He did eventually tell me he appreciated my commitment to the role and that I’m doing great work. That meant a lot to me, because just like we’re honoring the people who came before us, I didn’t want to let him down. Aside from that, I have been listening to a lot of 1940s music and watching videos from World War II. I’ve also hit the gym as much as I can to try to get in shape like a soldier. Once I got to rehearsal, Kenny was comparing things that were going on then to things that are happening now, which is why he added a Nipsy Hussle song at the end. 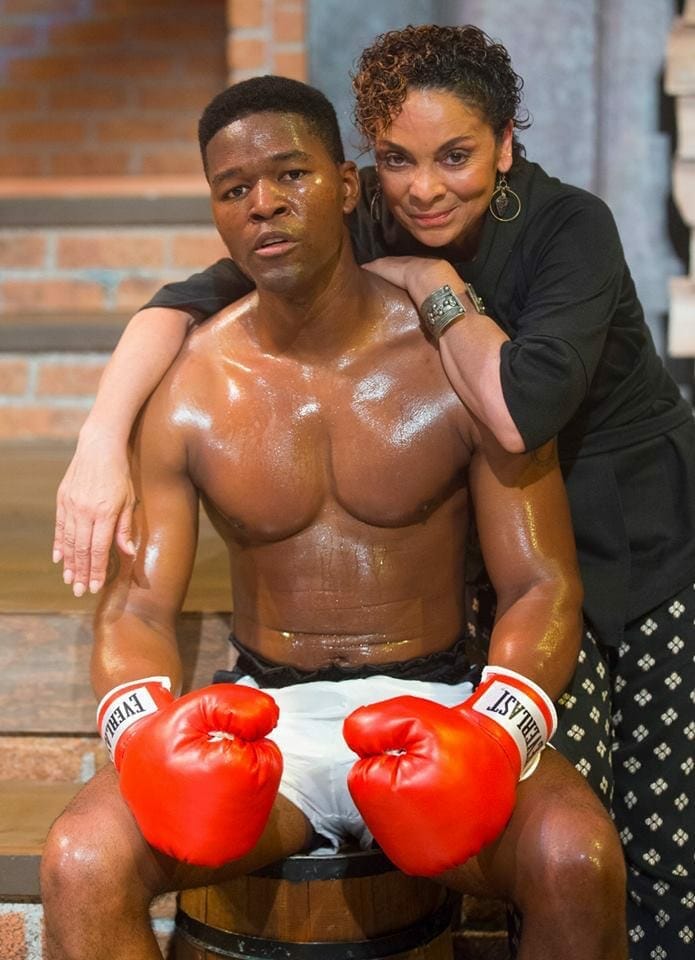 ArtsATL: Why does this play still resonate?

Demery: As black people, we are still protesting for rights in America. I can still walk down the street, like I do every night in New York, and I’m still trying to make sure I’m doing the right thing. I’m still trying to make sure I’m not making eye contact with anyone too long. Just like back in the 1940s, you couldn’t make eye contact with a white person. It’s funny how we were fighting to go to war for a country [in which we] couldn’t event vote. We can vote now, but I feel like we’re still fighting for equality all the way around. That’s the significance of all of these black men being on the Broadway stage. It’s called the Great White Way. We still have to prove that black people can get together and make something great. [Note: Broadway is called the Great White Way because its many neon lights make nighttime as bright as day and because it was one of the first streets in the United States to get lights.]

ArtsATL: What do you want audiences to take away from “A Soldier’s Play?”

Demery: I want people to see that we’ve come a long way, but we still have a long way to go. If we all see the bruises and try to help toward that, we can heal as a nation. Everyone loses power in the presence of prejudice, racism and injustice. In A Soldier’s Play especially, the audience should always check their perceptions, because what you think isn’t always what really is and what you see isn’t always what it really is. If we open our ears and hearts, we’d be surprised at what kind of country we really could be.