Q&A: Behind the Lens with BreeAnne Clowdus 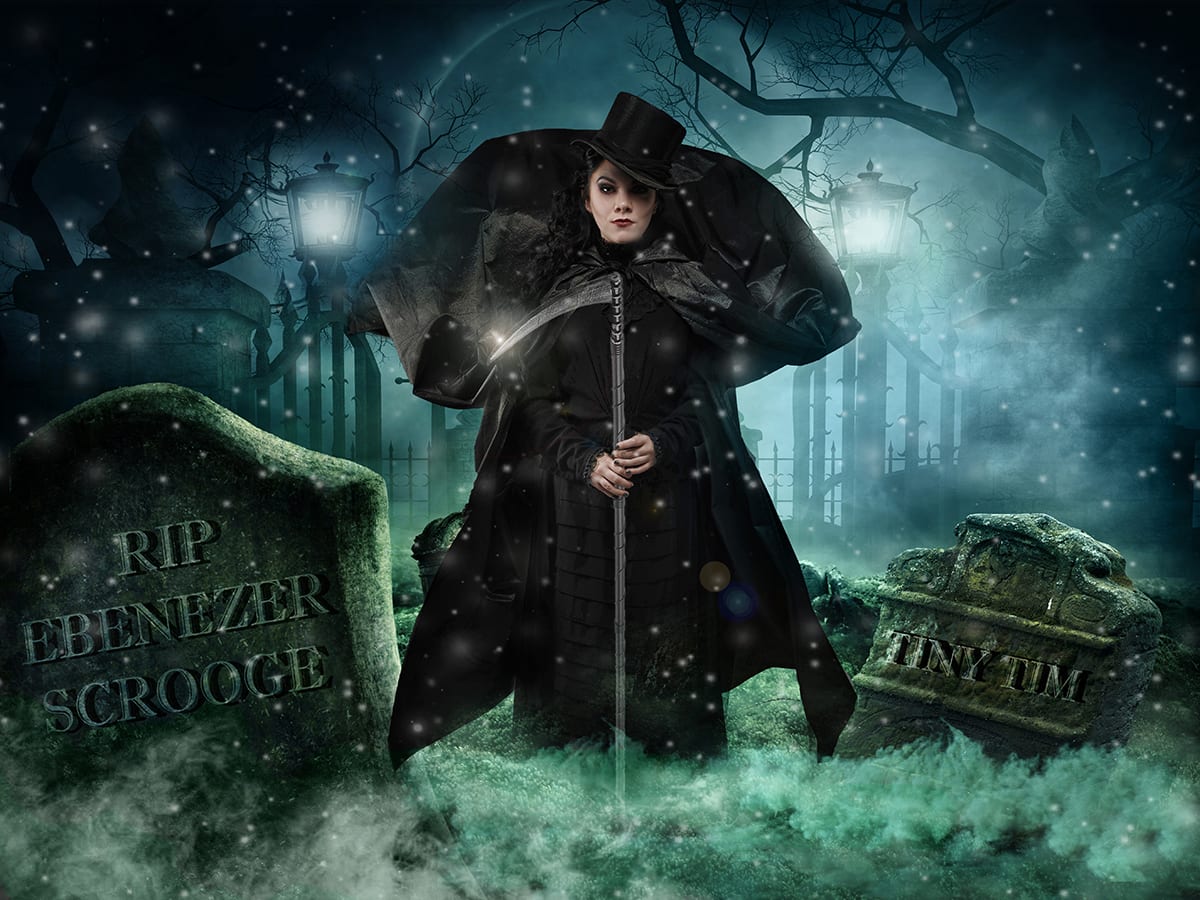 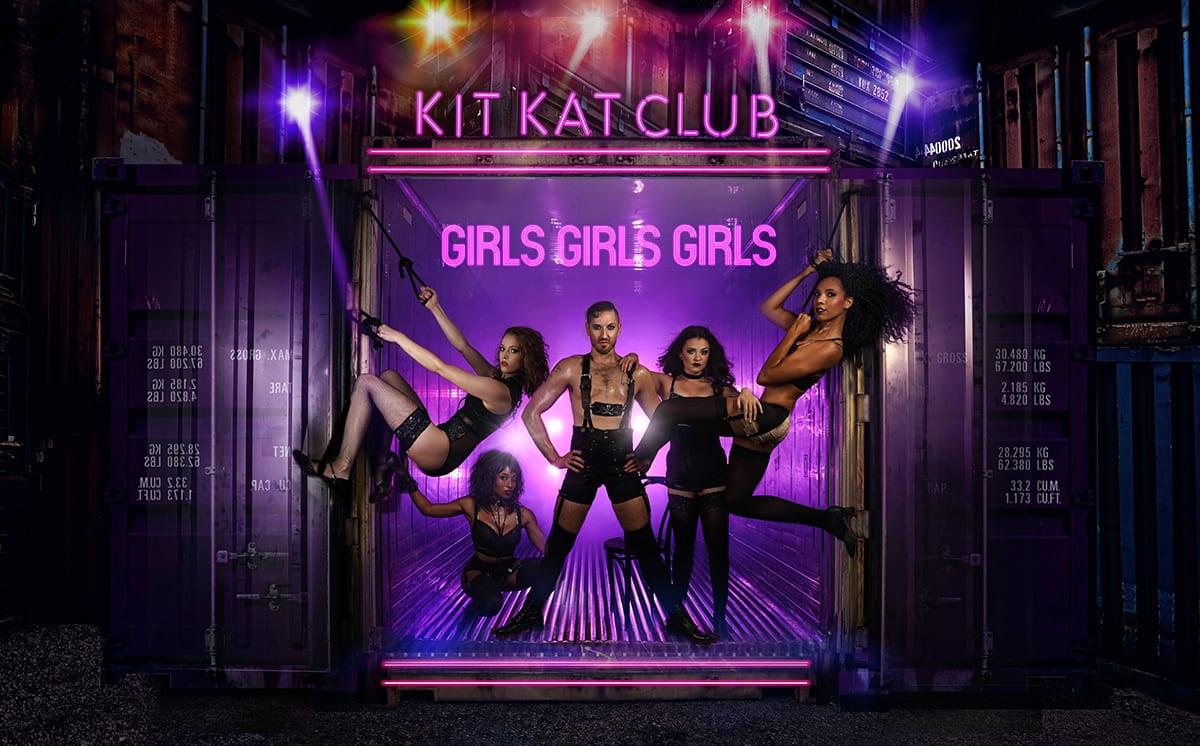 Serenbe's 2017 production of the musical Cabaret 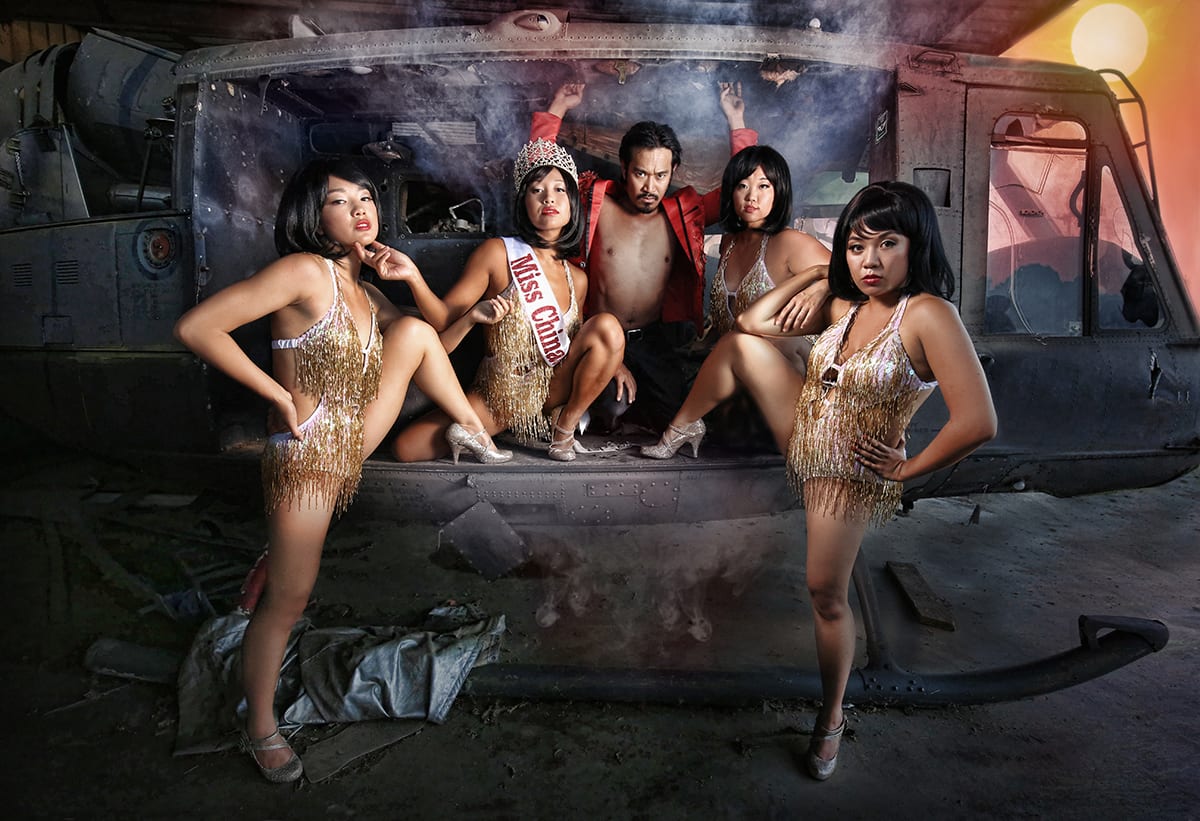 The theater flew a helicopter for Serenbe Playhouse's production of Miss Saigon. 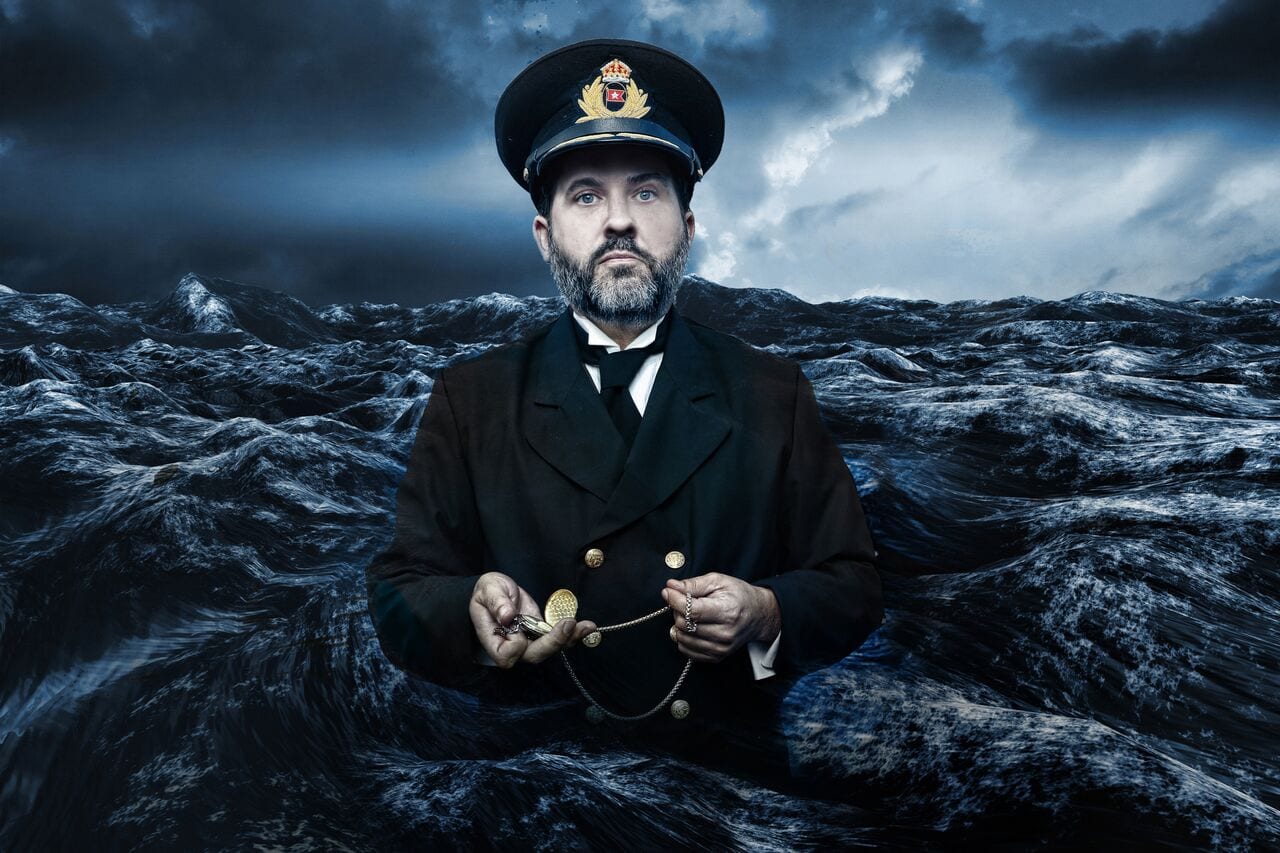 Eric McNaughton stars as the captain of the ill-fated Titanic in Serenbe's ambitious production. (Photos by BreeAnne Clowdus) 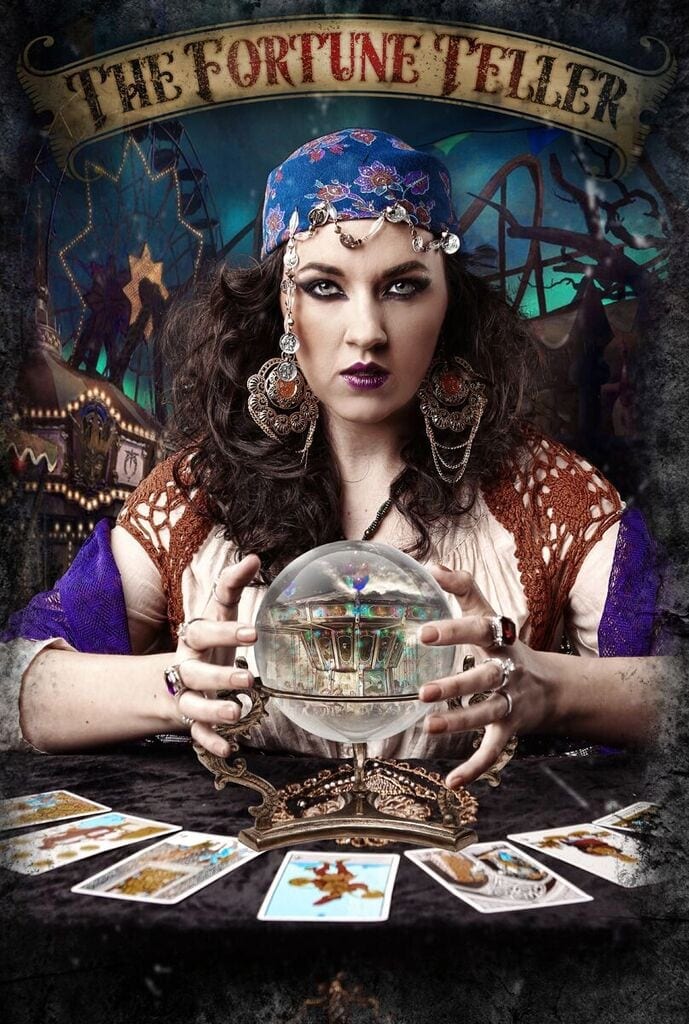 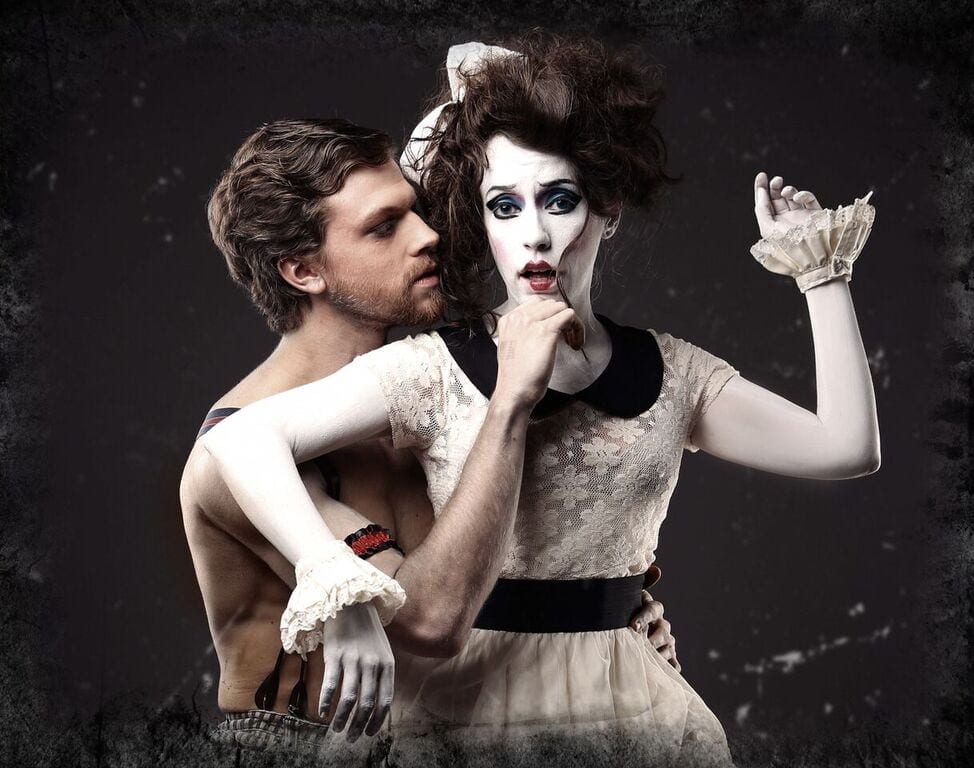 Serenbe's version of Carousel aimed at being an immersive experience. (Photos by BreeAnne Clowdus)

As an extension of our 20 by 2020 series (where we’re interviewing 20 local theater artists before 2020) we’re going behind the lens with Atlanta’s hard-working theater photographers. In a series of four stories, we’ll be asking them about how they got into theater, their favorite shows and their tricks for capturing dramatic moments onstage. For this installment, we sat down with award-winning photographer BreeAnne Clowdus.

ARTS ATL: How long have you been a theater photographer?

Clowdus: I began photography in my 20s purely as a means to an end. I was determined to be a filmmaker, and a cinematography teacher told all of us that we needed to learn to take a decent photo before trying to compose 24 photos per second. So, I got a camera, took a few photos of my brother (his first headshot), did a few family projects and then put it in a box and didn’t take it back out again until my kids were born. Then, I did not pursue it seriously until my brother [Brian] launched Serenbe Playhouse and needed a photographer. [At first] I shot exclusively for Serenbe, and after a year or so, people in other theaters started to see my work, and I was hired by most of the other theaters in Atlanta. I shot heavily for three years then returned to exclusively shoot for Serenbe Playhouse and Brian Clowdus Experiences.

ARTS ATL: How did you get into taking photos for theater? Did you do theater growing up?

Clowdus: We had very little in the way of culture growing up. Our lives were dominated by church, but my brother [Serenbe Playhouse artistic director Brian Clowdus] began doing local theater productions when he was about 12, and then we were all off to the races with our love of the stage! I also just love the hell out of actors. I think they are these magical creatures who seem to stay connected to a totally childlike version of themselves that the rest of us leave behind at some point.

Clowdus: When I started shooting production photos, I immediately got on stage with the actors during the dress run. I guess this was unusual at the time, but I didn’t see how else in the world you’d be able to capture the emotion of the moments without being next to them. So, if you watch me shoot, I’ll often be hiding behind props and pop out, or I’ll travel with an actor along the stage, shooting as I go. Heck, I’ve sat in a stream for three hours shooting before.

Clowdus: Cabaret for Serenbe Playhouse. My dream shoot was Cabaret with my brother as the Emcee. Pretty sure I said “I can die now” several times after those shoots. Glad I didn’t.

ARTS ATL: Is there a show that you want to photograph that you haven’t done yet?

Clowdus: Hedwig and the Angry Inch, Lizzie Borden Musical, Misery — anything where I can incorporate blood and a little nudity tends to catch my fancy.