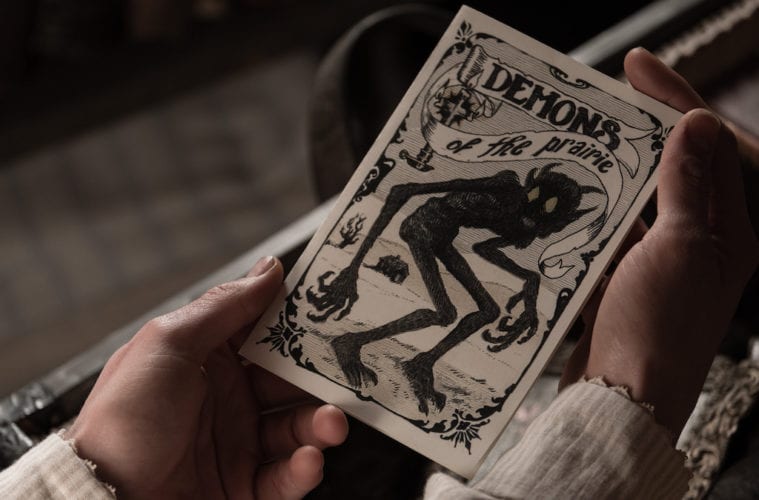 Ben Lovett has no formal musical training. He studied philosophy at UGA and picked up an instrument for the first time as a high schooler in Dublin, Georgia.

Other than this self-taught phase, Lovett’s musical education was limited to watching his dad air drum to Beatles songs or listening to his grandma sing in the church choir. Now, though, he’s an in-demand composer for film.

His moody chiller The Wind (IFC Films) is currently screening at the Plaza Theatre. He also worked on the recently released I Trapped the Devil, starring actors Scott Poythress and AJ Bowen, who also appeared in the first attention-getting film Lovett scored, the 2007, Atlanta-shot zombie sleeper The Signal. Lovett also composed the score for Netflix’s The Ritual, another moody supernatural nail-biter well worth a look.

Does this mean Lovett is becoming the go-to composer for edgy, indie dramas?

“I hope so,” he says, speaking by phone from Asheville, Georgia, where he’s lived half a dozen years while keeping his feet in California, for business, and Georgia, for friends and family ties.

The truth is, though, he’s scored other kinds of films too.

“It’s really coincidental, to be honest. You never know if, or when, a movie will come out.”

In addition to this recent spate of spooky flicks, he’s also composed the score for a comedy, and for “a quirky, upbeat documentary about taxidermists.” Yes, please. 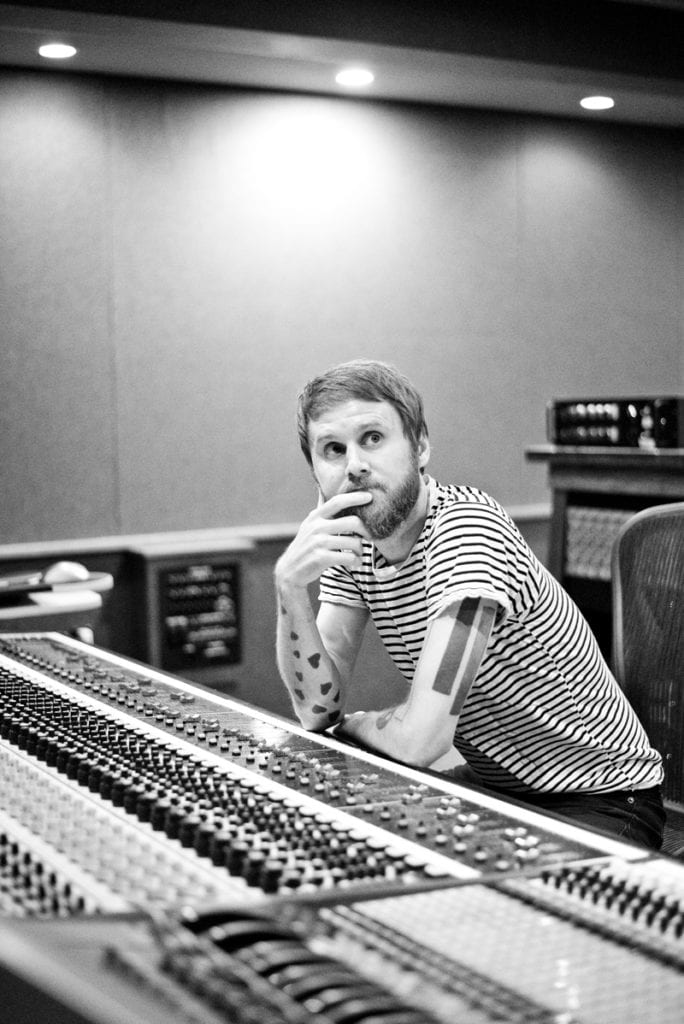 Film composer Ben Lovett has worked on films including The Wind, The Ritual and the cult hit The Signal. (Photo by Ruta Elvikyte)

Lovett’s most recent film, The Wind, is a spare, elusive psychological — or supernatural? — thriller set in the 19th-century West. It’s focused on a prairie wife (Caitlin Gerard) who might be beset by demons, or is possibly being driven mad by isolation. Most of the movie is seen through her fractured point of view.

“So much of the script is describing the action that’s onscreen, as opposed to there being dialogue,” Lovett says. “I knew the score was going to have to take a central role in the narrative,” as part of the music’s job is to help viewers differentiate between the film’s multiple time lines.

“The director [Emma Tammi] said that we needed to create this constant and unnerving presence of wind, but we couldn’t just fill every scene with sound effects of the wind,” Lovett says. “So, was there a way to embody that in the score? That’s an interesting challenge because wind itself doesn’t sound like anything.” What we think of when we think of the wind is the noise it elicits by affecting other objects: tree branches, tall grass, chimes.

“The big breakthrough for me was the bass flute,” Lovett says. “It wasn’t a stroke of genius to think, ‘Maybe we should try wind instruments?’ It has a very haunted sound, which felt very appropriate.”

The other key player he chose was the nyckelharpa, a traditional, 15th-century Swedish folk instrument with 16 strings.

“It sounds like old-world religion, kind of tactile, harsh and rough around the edges.”

Lovett’s score is an example of restraint alternating with sonorous, alarming chords that underscore the movie’s mystery. Over the credits, he delivers a frantic, diabolical tune that seems to release The Wind’s long-held breath.

“We said, ‘The demon gets to DJ at the after party,’” he says with a laugh. “Emma told me she wanted something with a pulse to really pick up the energy at the end.”

In addition to Stuffed (the taxidermy documentary), upcoming films for Lovett include Do Not Reply, about an abducted teenage girl, and the thriller Night Sky from Jacob Gentry, one of the three writer-directors who collaborated to create The Signal.

Lovett didn’t have a composing career in mind way back when, but after growing up in Dublin, “off I-16 in the middle of nowhere,” he enrolled in the University of Georgia. “That’s kind of where everything started,” he says of his time at UGA. “There was a group of us that migrated to Atlanta, as you did. That’s when all the [production company] POP Films started. We were just coming out of college and doing all these run-and-gun films.”

One of those was The Signal, a chancy experiment with three separate but related narratives written and directed by three different guys — Gentry, David Bruckner and Dan Bush. It made a splash at the Sundance Film Festival and became a cult favorite but didn’t prove to be a true breakout — though it did start the filmmakers on their paths.

“I haven’t seen The Signal in a very long time,” Lovett says. “But I’m as proud of that as anything I’ve done since. There was just some magic around that group of people. The motive we had was about trying to do something ambitious and difficult. ‘Here’s a crazy idea that has a huge chance to not succeed — let’s try that!’ But it was always inspiring to be around this dynamic group of people. We were all self-taught, and it was a lot like punk rock — teaching yourself how to play the instrument.”