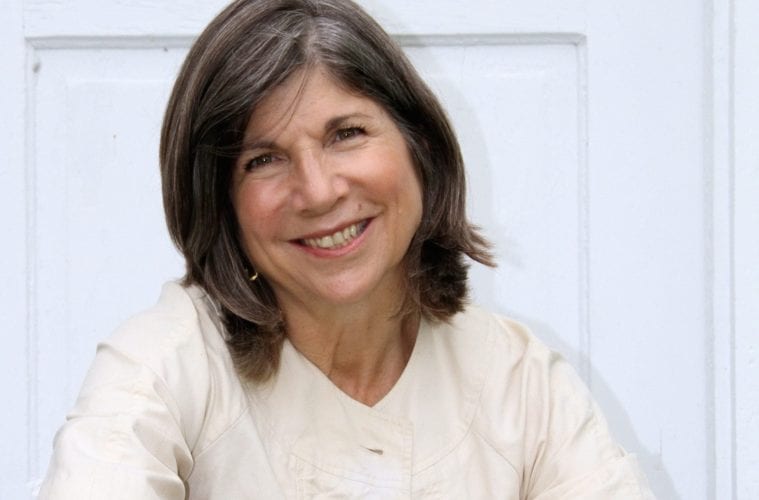 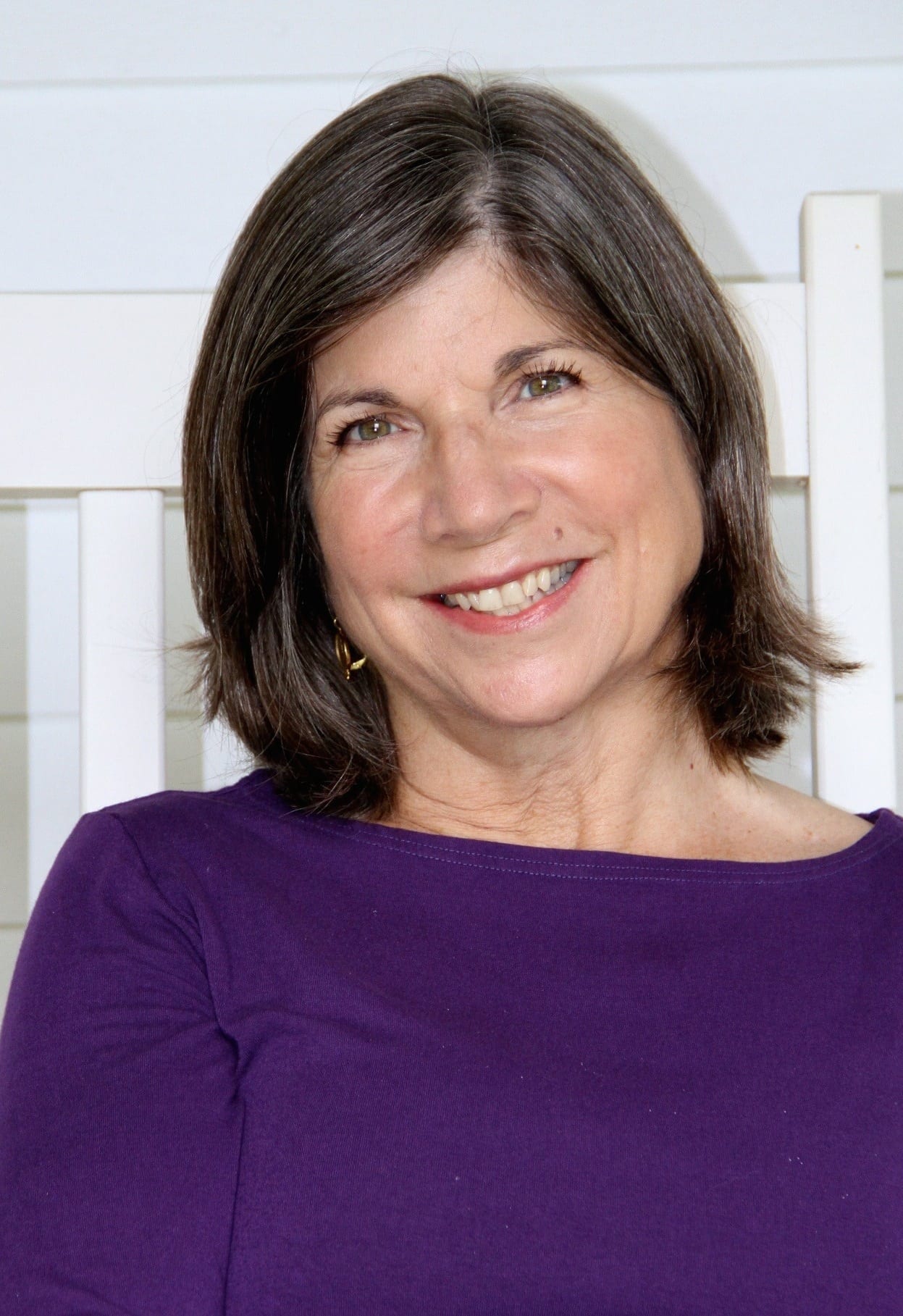 As a child, Anna Quindlen scanned the shelves in the library to see where the books she’d dreamed of writing might someday appear. Today, her novels inhabit the space between Proust and Rand, just as she’d hoped.

With seven novels and eight works of nonfiction, Quindlen may soon need an entire shelf to herself. Her latest, the gratifying Still Life With Bread Crumbs, tells the story of 60-year-old Rebecca Winter, a once celebrated New York City photographer whose flailing career and mounting financial obligations force her to trade her pricy city dwelling for a run-down cottage in the countryside. Soon thereafter, she discovers a series of crudely constructed white crosses in the woods surrounding her home, reawakening her creativity and recalibrating her artistic identity. A quiet, engrossing narrative, Still Life unfolds in delicate, poignant moments that contemplate the sanctity of solitude and the fragility of life.

Quindlen is among the 40-plus authors who will appear at the Marcus Jewish Community Center Atlanta during its 23rd annual book festival. She will discuss her book at 7:45 p.m. on November 3.

ArtsATL: You’ve been a journalist and columnist, an essayist and novelist. You’ve even penned two children’s books. What genre of writing comes easiest?

Anna Quindlen: No writing comes easy, but I’m most comfortable with writing columns, which is why I don’t do it anymore. Fiction is the form that challenges me the most. It’s why I write it now.

ArtsATL: In Still Life, Rebecca evolves from photographing domesticity to photographing nature. Do you see yourself evolving to write in other forms?

Quindlen: I’ve reinvented myself so many times it makes my own head spin. But there are certain forms that clearly are not mine. Poetry is the hardest genre because of the absolute precision required. Kids, myself included, start out writing poetry because they think it’s easier. Actually, because it’s shorter it’s much more challenging. I’ve been asked to write the screenplay of each novel that has become a film, and I’ve always declined. I leave it to the experts. I require prose around my dialogue.

ArtsATL: Early in the novel, Rebecca says: “Talking about art requires artists to sound purposeful and sure of themselves.” Do you have a defined purpose at the beginning of every new writing project, or do you find yourself telling a story without knowing where it’s going?

Quindlen: I think I find out what a novel is truly about after it’s finished and I sometimes find out by listening to readers. I usually have a clear idea of themes and trajectory. But a great deal of fiction writing is like what the Victorians called automatic writing — a sort of psychic process in which a medium channels the spirits with words written on paper. There’s a lot that happens on an unconscious level, which is clear only in retrospect.

ArtsATL: A university professor criticizes Rebecca’s earlier photographs, the Kitchen Counter Series, as “housewife imagery.” This reminded me of author Jennifer Weiner’s argument that female authors’ books about domesticity, often classified as women’s fiction or chick lit, aren’t taken as seriously as male authors’ books about domesticity. Were you thinking of this analogy when you wrote that scene? 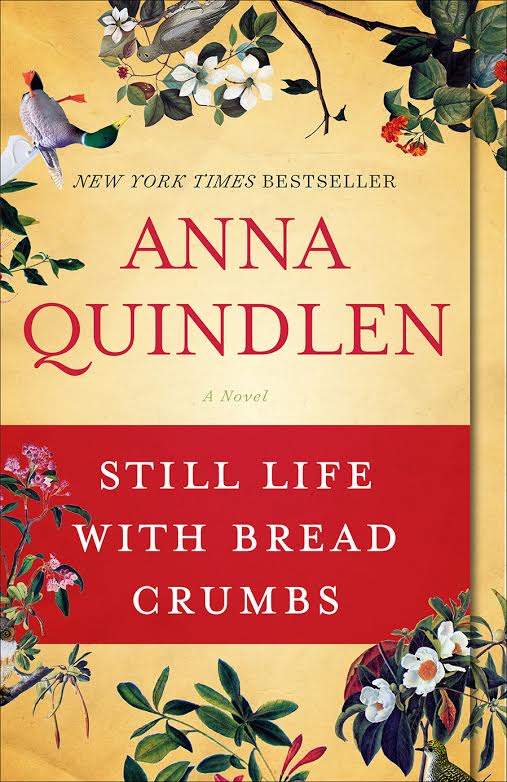 Quindlen: Of course, that was my thought and my intent. Men, money and marriage are frivolous, right? Unless, like me, a reader refuses to deem the work of Jane Austen, George Eliot or Edith Wharton as frivolous. Alice McDermott, Alice Munro — yep, I’ll take them. Women readers comprise the majority of hardcover fiction buyers. Critical reception may be deeply sexist, but sales are not.

ArtsATL: I’ve read several articles about artists who move out of New York City because it’s too expensive. Did this reality play a part in your decision to have Rebecca abandon city life?

Quindlen: I was interested in writing about money in a contemporary novel. It’s rarely done anymore. You really have to go back to Wharton and John Galsworthy to look at novels that explore what it’s like to live as though you have means even when you don’t. I think that’s a signal quality of our time, particularly in the big cities, most particularly in New York where I live.

ArtsATL: There are brief moments in Still Life when a narrator projects into the future to inform the reader what will happen. How do you make this sort of decision as a writer — to reveal information beyond the scope of the main timeline in the book?

Quindlen: I try to do something new in each novel, to challenge myself and engage the reader. I’d become rather tired of the conventions of the novel, especially the notion that backstory combines seamlessly with forward action and that the omniscient narrator isn’t too omniscient. So I decided to go with a Godlike narrator, someone watching the proceedings from 35,000 feet above.

ArtsATL: Given that a substantial portion of your career as a journalist took place before the explosion of the Internet, I’m wondering what you think of journalism today. Is the public more or less informed about what’s going on in the world?

Quindlen: People have the opportunity now to be more and better informed than at any time in history. When I was a child, there was one evening newscast on each network and two daily papers available at local newsstands. On any given day, I read four papers in their physical form, several British papers online, any number of websites from various ends of the ideological spectrum, magazines, blogs — you get the idea. But you have to be an educated consumer. If you watch only Fox News or read only the New York Times, you’re not informing yourself sufficiently.

ArtsATL: In one of your last columns for Newsweek in 2010, “Reading Has a Strong Future,” you write: “And now we have gleeful e-elitism as well, the notion that the conventional product, printed and bound, is a hopeless dinosaur. Tech snobbery is every bit as silly as the literary variety. Both ignore the tremendous power of book love.” Do you still agree with this?

Quindlen: New data shows that millennial readers are actually more likely to read in physical form than the baby boomers are. So I think we will continue to have books. But stories are more important than books and it doesn’t matter what form stories take. Bleak House is just as much Bleak House on my iPad as it is on paper.