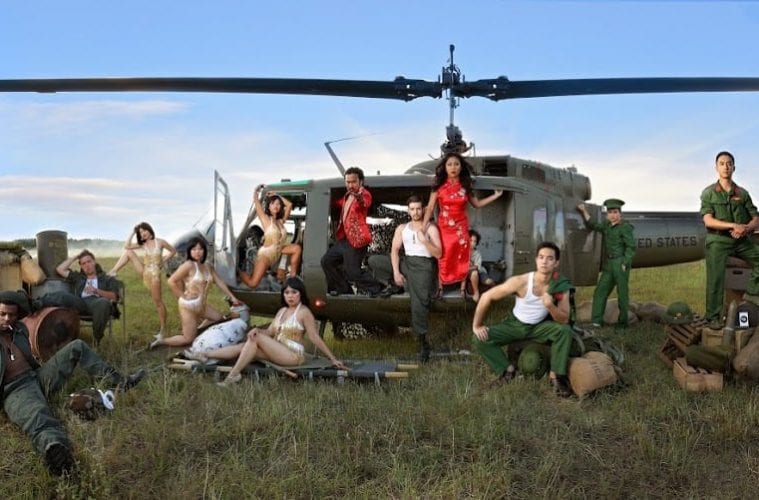 Life as an actor trained Brian Clowdus not to be discouraged when hearing the word no. In his mind, refusing to express himself wholeheartedly for fear of rejection was akin to depriving himself of the possibility of hearing yes.

The optimistic perspective served the Hokes Bluff, Alabama native well when professors at Amherst College tried beating his Southern accent out of him. It also bolstered his confidence as a struggling artist living in New York, where he logged as many hours auditioning for parts as he did starring in dramas and musical theater. And it gave him the courage to pitch the idea of founding and directing a theater company at Serenbe in spite of having zero experience in that arena.

What he did have, however, was respect for intuition.

“I’m a huge believer in following your gut,” he says. “The first time I visited Serenbe, I felt so connected to this place that I knew I was supposed to be here. So I sent an email introducing myself via their “contact us” page on the website and, lo and behold, they emailed me back.” 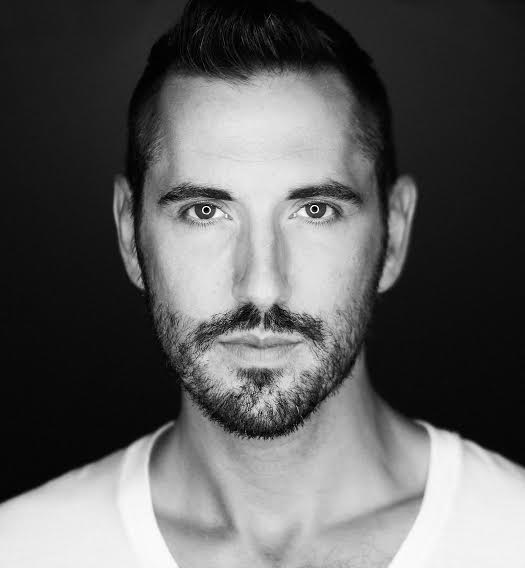 Now in their seventh season, the nonprofit company has grown its annual operating budget from $45,000 in the first year to $900,000 today. They have finished every year with a surplus and turned their biggest challenge — outdoor theater that is programmed based on the climate from March to December — into their biggest asset.

This summer’s production of Miss Saigon, running through August 14, is no exception.

The show — the story of ill-fated lovers, Kim and Chris, who are brought together then torn apart by the Vietnam War — is already Serenbe’s biggest box-office hit by a factor of five. After Playbill magazine previewed the production, producers had to extend the show run to meet an increased demand for tickets. And when the American Theatre Wing, which runs the Tony Awards, tweeted publicity stills from the production (photographed by BreeAnne Clowdus, the director’s sister), social media blew up as followers across the country started sharing and commenting on Twitter.

From the start, Clowdus knew he only wanted to mount Miss Saigon if he could deploy an actual UH-1, or “Huey,” every night. (The single-engine, two-bladed helicopter was used to move soldiers around the battlefield and remains a symbol of the Vietnam War.) Not having to work within the confines of a space with ceilings or walls emboldened his epic dream. And he’s a huge believer in manifesting his destiny through words and actions.

“Even before we secured the helicopter, I started telling folks, ‘We’re landing a helicopter every night for Miss Saigon,’” says Clowdus. “Everyone started talking about it, at which point I was compelled to make it happen. Whereas if I’d said, ‘Oh, we’re thinking about landing a helicopter,’ that would have given me an out and possibly sabotaged the desired outcome.”

Clowdus says he is prone to reckless abandonment, but even he knew better than to just land a helicopter in the middle of Serenbe’s wildflower field and ask for forgiveness later, so he strategized to find a  knowledgeable and willing collaborator.

As luck would have it, the Army Aviation Heritage Foundation and Flying Museum is just 45 minutes away from Serenbe, and has four Hueys in their fleet.

Clowdus called and pitched his idea to the museum’s director of operations, Fred Edwards, a former Army pilot whose upright, muscular and disciplined bearing are straight out of central casting.

“My initial consideration was cost,” says Edwards. “It costs roughly $1,500 an hour to operate the aircraft, and we want to make sure that when we crank these engines and turn these blades it’s for something that’s totally worthwhile and encompasses our mission.”

Undeterred, Clowdus decided to drive over to the hangar and make his case.

Looking back, he sums up the initial meeting in six words: “They thought I was absolutely bonkers.” But once he invited Edwards and his colleagues to visit Serenbe, see the location and understand the scale and scope of his concept — which was nothing short of cinematic — an esprit de corps developed between the military veterans and the dreamer.

Not bad for a self-described “Southern boy through and through” who was raised by a single mother, granny and sister in a small town (population 4,000) with no traffic lights. Love and affection were the stabilizing factors of Clowdus’ childhood, but his strong female clan could not protect him from the bullying, ignorance, sexism, racism and homophobia that came with the territory of growing up in the rural South.

Clowdus laughs when characterizing his wonder years as “the stereotypical Hilary Swank Alabama story.” And in the tradition of the most heartwarming Hollywood flicks, his critical plot twist came compliments of the family matriarchs.

Though short on cash, Clowdus’ mother and grandmother placed a premium on the arts and culture. Each month they would save up to underwrite a family trip to Birmingham or Atlanta to see a Broadway-caliber play.

Clowdus was 12 when he saw Miss Saigon at the Atlanta Civic Center and the event was life-altering. “It was one of those defining theater moments,” he says. “I just remember being so haunted, romanced and moved to the core by the story.”

In spite of the distance traveled between then and now, Clowdus, has retained his sense of childlike wonder, amusement, fascination and joy when watching live theater. He anticipates being every bit as emotionally invested on opening night as he was at the Civic Center more than 20 years ago. And, if all the hype surrounding his latest effort is any indicator, audiences can take him at his word when he promises, “We do not create theater, we create experiences.”