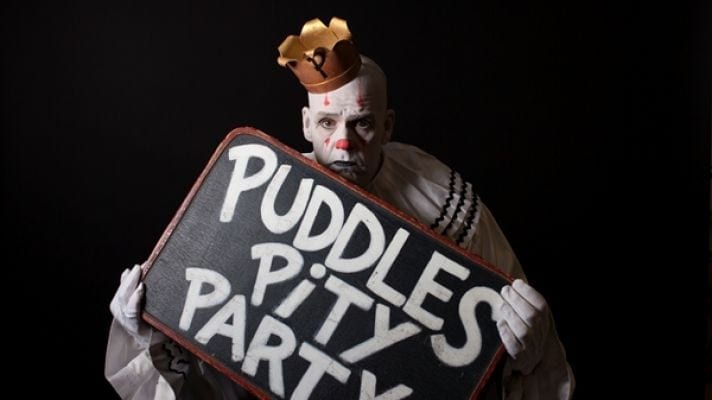 Diane Durrett. The Atlanta-native jazz guitarist performs an outdoor concert as part of the Jazz on the Lawn series at Callanwolde. July 22 at 7:30 p.m. Callanwolde Fine Arts Center.

Puddles Pity Party. The sad clown with the golden voice, aka Atlanta-based musician Big Mike Geier, performs a concert of the songs that helped make him a YouTube star. July 24 at 7:30 p.m. Center Stage Atlanta. 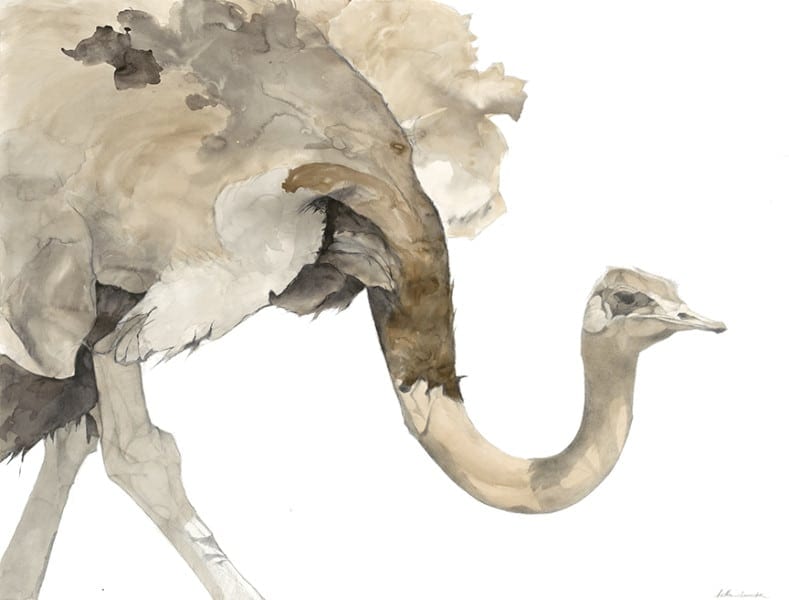 Fauna. In a variety of materials, Atlanta native Heather Lancaster depicts the strange beauty of the ostrich. Through July 30. Spalding Nix Gallery.

Elevate: Summer. The City of Atlanta initiates the change of its Elevate public art program from an annual event to a year-round series with a kick-off celebration featuring spoken word, music, dance and a performance by Speakerfoxx and Bosco. July 22 at 3 p.m. South Broad Street. 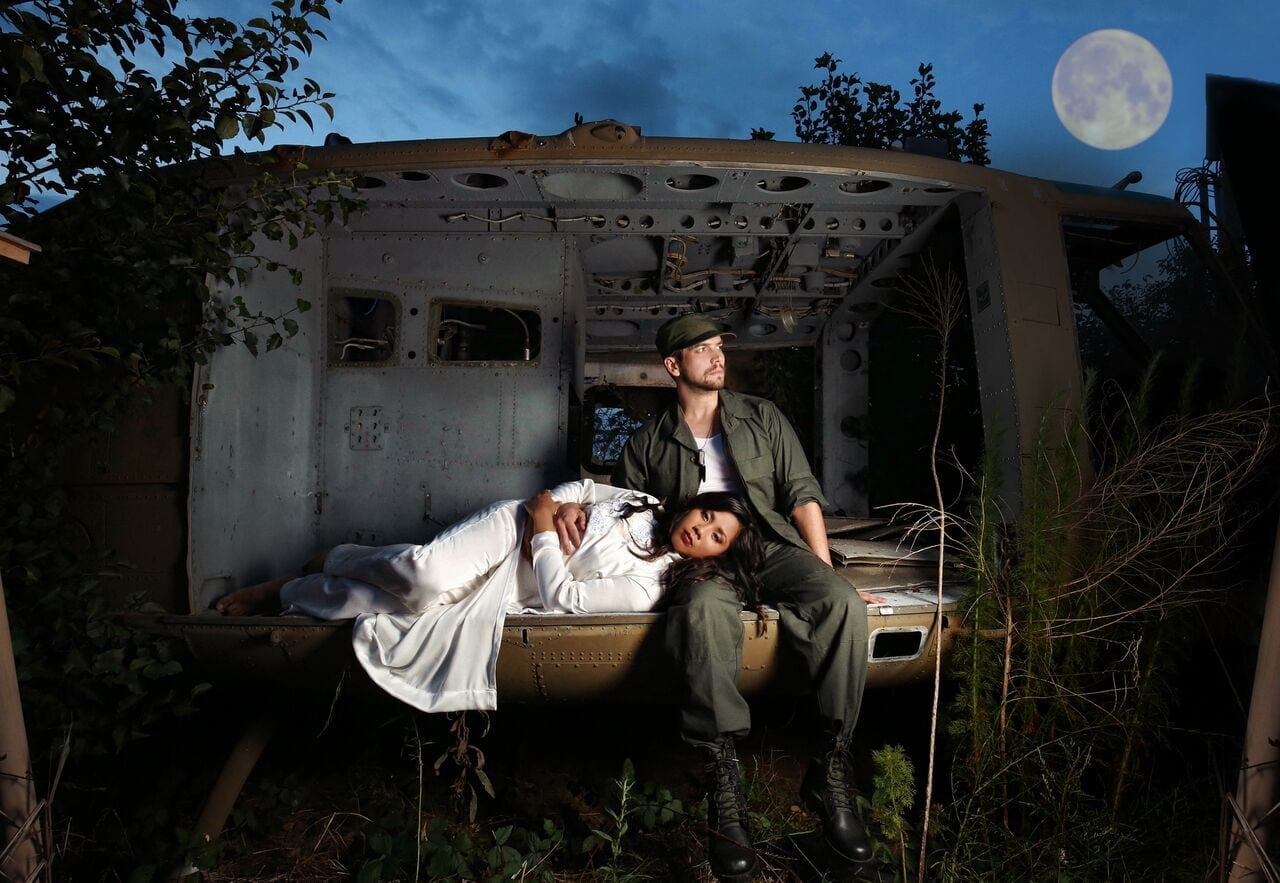 Miss Saigon. Serenbe Playhouse unveils a new site-specific production of the hit 1989 musical— one that features the landing of a real Vietnam-era helicopter during the performance. July 21-August 7. Serenbe.

Bruce Means, Over the Rainbow: Exploring South America’s Lost Worlds. The author discusses his 30 years of exploring the tepuis of the “Lost World,” a group of isolated, ancient mesas just above the equator in deep jungle where the northern tributaries of the Amazon join with the headwaters of the Orinoco. July 26 at 7 p.m. Atlanta Botanical Garden.

Red Hill River. Atlanta dance company glo ends its three-week journey to various “hidden” sites along the Chattahoochee River with a performance at Standing Pitchtree, the site of the oldest Native American settlement in Atlanta. July 22 and 24 at 6 p.m. 2630 Ridge Wood Road. 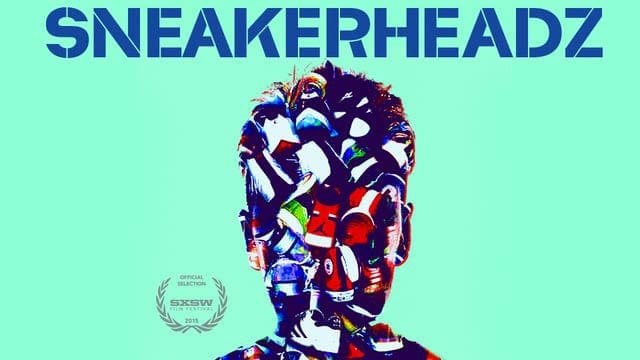 Sneakerheadz. The High presents a screening of the 2015 documentary about avid sneaker collectors in conjunction with its exhibition The Rise of Sneaker Culture. July 22 at 7 p.m. High Museum.